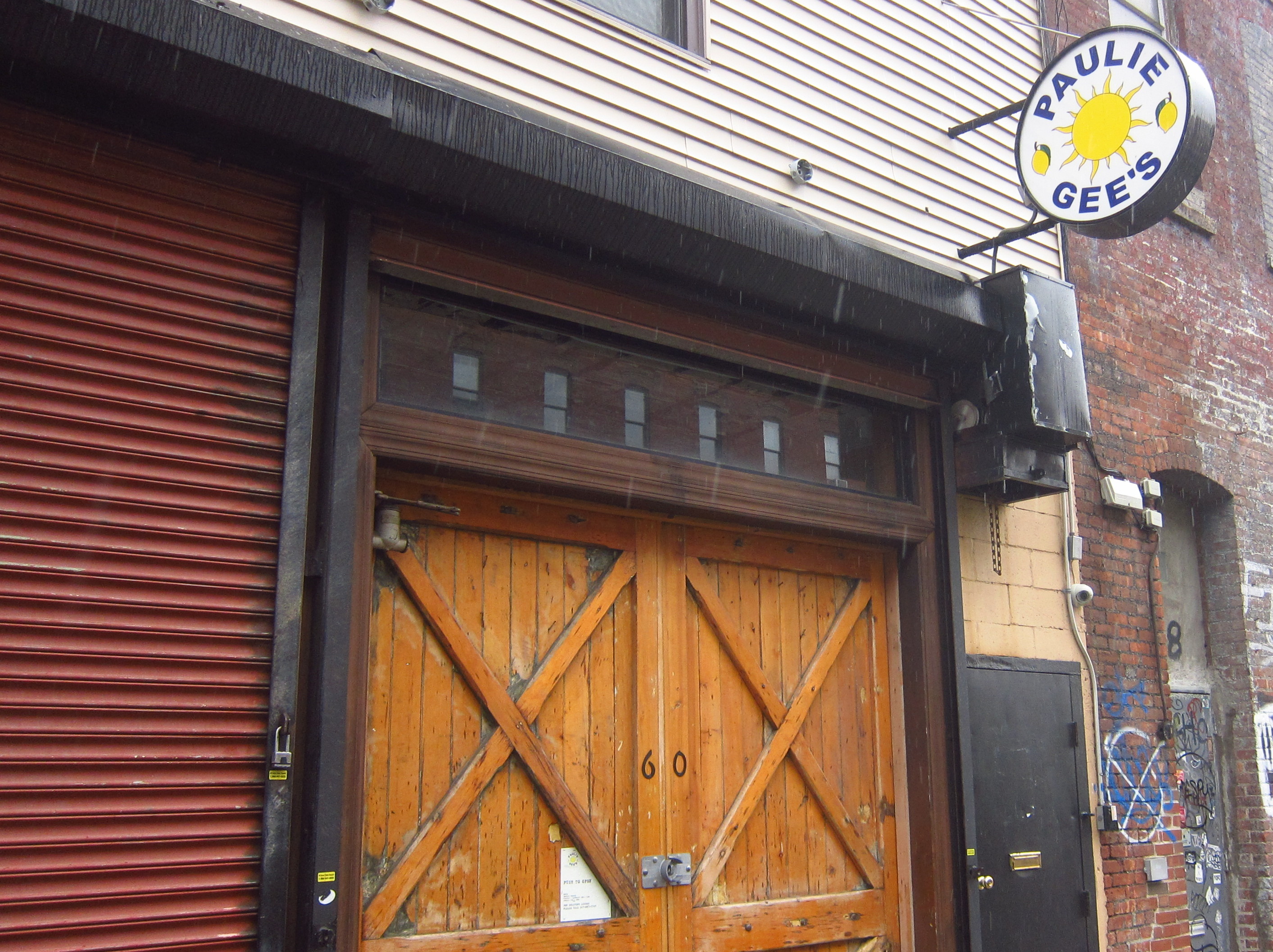 Lee & associates brokers Peter Levitan and Brendan Reichenbacher signed a 10-year-deal with the pizza joint for a space on Franklin Street at rents in the mid $80s per square foot.

“Paulie Gee’s lease is proof that rents on Franklin Street are starting to catch up to Manhattan Avenue values,” said Levitan, a senior managing director and partner with Lee & Associates who represented the owner, Franklin Developers LLC, with Reichenbacher.

“Many tenants prefer Franklin’s charm, co-tenancy, and proximity to the development on the waterfront.”

Adam Abuaf, of Franklin Developers LLC, said, “We see tremendous value in the Franklin Street retail corridor and are excited to have a thriving local restaurant expanding in our space.
“We are happy to be a part of Greenpoint’s growth and to maintain the neighborhood’s flair by supporting local businesses.”

The popular pizzeria, which has been critically acclaimed for its creative combinations of locally sourced ingredients, is taking space which features 1,400 s/f on the ground floor and 500 s/f in the basement at 110 Franklin Street, on the corner of Noble Street in Greenpoint.

Zach Fried, of In-Haus LLC represented the tenant, in the lease. Paulie Gee’s is expected to take occupancy in the second quarter of 2016.