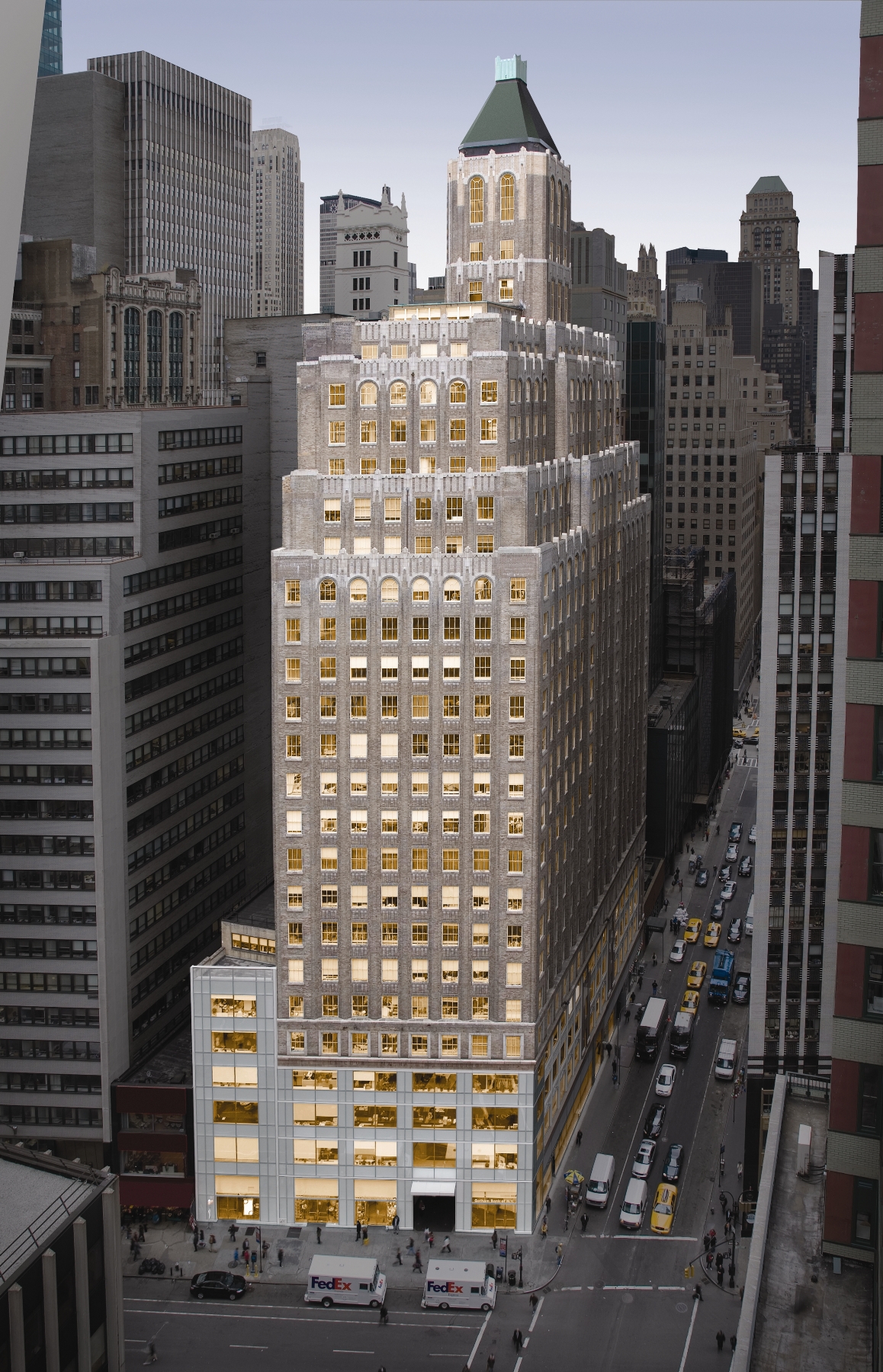 Virginia-based Harbro Group sold the property to a group led by Isaac Chetrit. Chetrit declined to comment on the transaction.

HGI purchased the property in December of 2010 for $150 million and completed a significant $10 million renovation program.

“When we purchased the property, our investment thesis was based on the projected rapid growth of the Times Square submarket,” said T. Richard Litton, president of HGI.

“Our predictions proved accurate as the market lived up to our expectations. We are thrilled with the successful timing and execution of our exit strategy and pleased to be able to provide this level of value to our investors.”

Capital improvements completed by HGI include a renovation of the lobby, entry façade, corridors and restrooms as well as new windows and infrastructure upgrades.

Occupancy increased from 84 percent in 2010 to its current rate of 97 percent.

Stacom commented: “Harbor Group did a tremendous job repositioning the asset to benefit from the escalating demand in the area from fashion and TAMI tenants.”

HGI has been active in Lower Manhattan since 2010 when the company bought 4 New York Plaza, a 1.1 million square foot office property from JP Morgan for $107 million and sold the property in May of 2012 for $270 million.