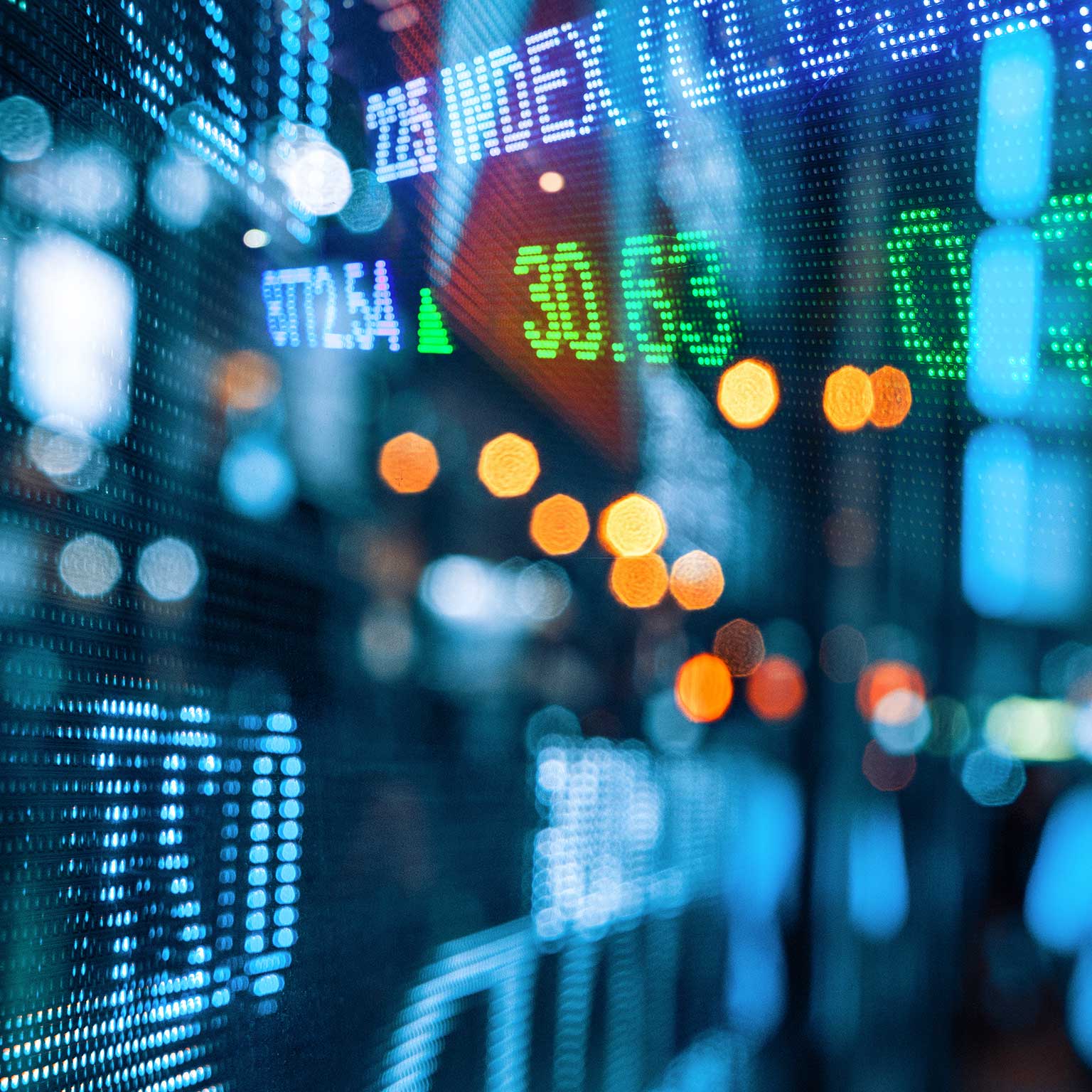 There’s been tons of press over the last few weeks and months about the housing crisis in New York City and the shortage of affordable apartments.

There have been lots of stories about landlord abuses, lax enforcement of existing regulations and the need for a solution.

Yet despite all the coverage that this issue has gotten no one appears to be talking about the economic impact of this change. The situation is in many ways a miniature of what we saw when the housing bubble burst in 2007-08.

Real estate has long been considered a relatively safe investment. As Mark Twain reportedly said, “Buy land, they’re not making any more of it.”

And while that clever adage is true, it’s only a good deal if the land is worth what you paid for it and has the potential to appreciate.

Under the new laws, there are some property owners who will find their carefully constructed business plans no longer realistic.

There are a lot of real estate investors, including people with only one or two properties, who took out bank loans when rates were low in 2016 and 2017 with the expectation that they would be able to raise rents according to a certain formula and continuing converting rent-stabilized apartments to ones drawing free market rents after vacancies and capital improvements.

Changing the rules in a way that drastically alters those projections negatively, means borrowers are not going to draw enough income out of their properties while also providing the necessary services to tenants to meet the obligations of their loans.

If the borrower can’t meet their obligations, then they will have to divest themselves of the property or renegotiate with the lender. And of course, there’s always the possibility default, in which case the bank will have to report it as a bad loan or sell it off to someone who specializes in distressed debt.

None of those scenarios is good for either the borrower or the lender.

Yes, there is an affordable housing crisis in New York, but taking the wrong steps to solve it could end up precipitating a financial crisis on top of it. And unfortunately, this is another example of what can happen when we don’t learn from the mistakes of the past.

The legislators who drafted these bills were appealing to their rent-paying constituents, but they were not thinking of the next issue.

This is more than a little problem. It is an issue that’s going to affect certainly the New York market, but could also have a larger rippling effect, depending on the level of defaults and how banks deal with them.

This is likely to produce many of the same results we saw in the real estate bubble of the early 2000s. Lenders are going to start pulling back and there will be a considerable number of properties under stress.

The big picture implications of changing the rentals laws is a matter that should be of serious concern to both real estate buyers and lenders, not to mention legislators, regulators and anyone concerned about the overall economy.