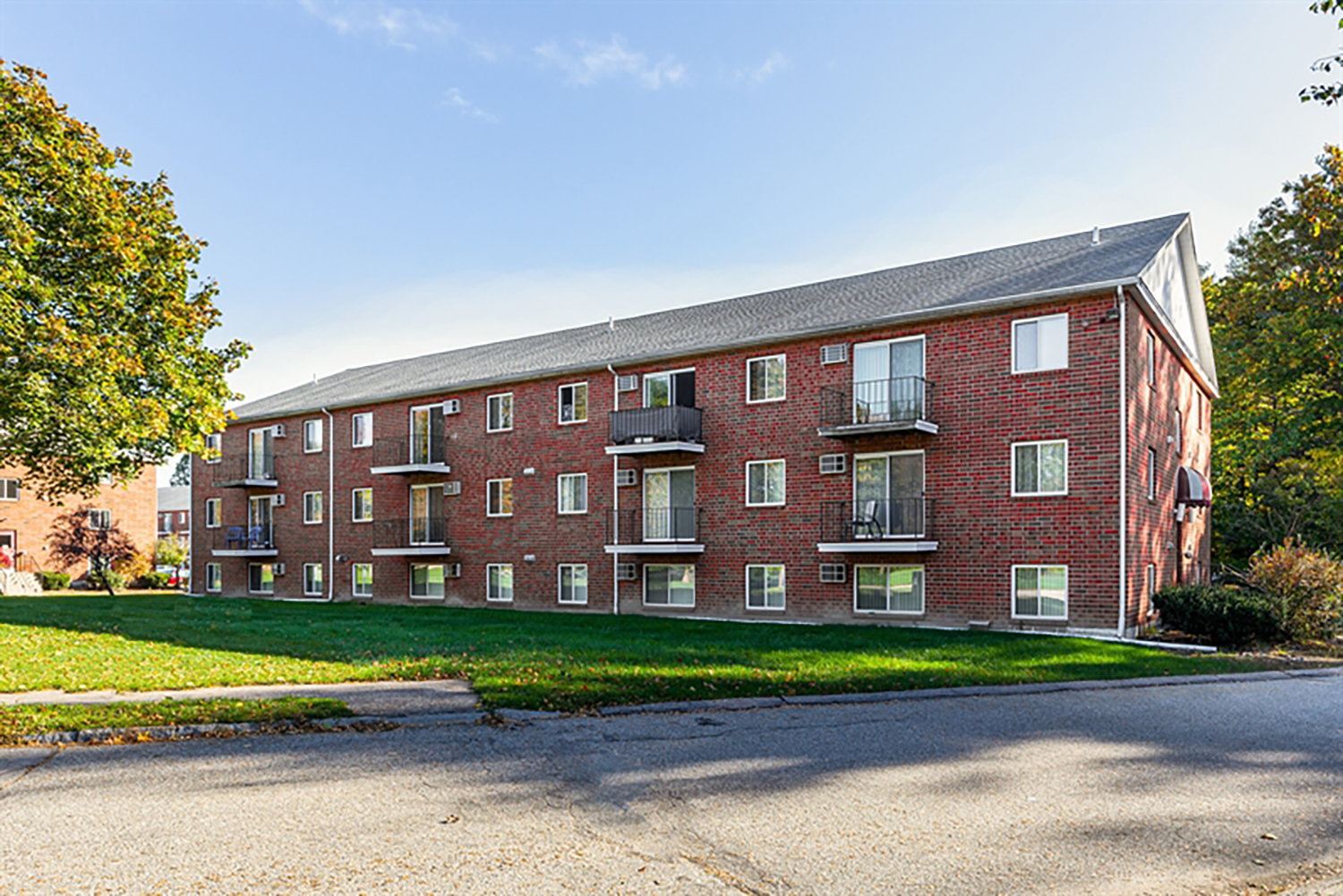 CBRE announced today that it has arranged the $29.13 million sale of White Cliffs at Dover, a 192-unit garden style apartment community located at 510 Marthas Way in Dover, NH.

White Cliffs at Dover was built between 1983 and 1985 and is comprised of eight, 24-unit, three-story garden-style buildings. The prior ownership had acquired the property in the early 1990’s and made some improvements, including newer roofs and windows. Most of the kitchens and baths are original with select replacements and upgrades as needed. In addition, one building was offline due to significant damage from a recent fire. Brady Sullivan plans to make significant improvements to the property including bringing the fire-damaged building back online and upgrading apartments as the apartments turn over.

“We are pleased to have represented our client in the sale of White Cliffs at Dover. New Hampshire has been the top performing rental market in New England over the past four years and MSM was able to capitalize on that performance,” stated St. John. “Additionally, the White Cliffs at Dover offers Brady Sullivan Properties the ability to execute their value-add strategy and make much needed improvements to the property. This will also grow their New Hampshire footprint and expand into the Seacoast market.”