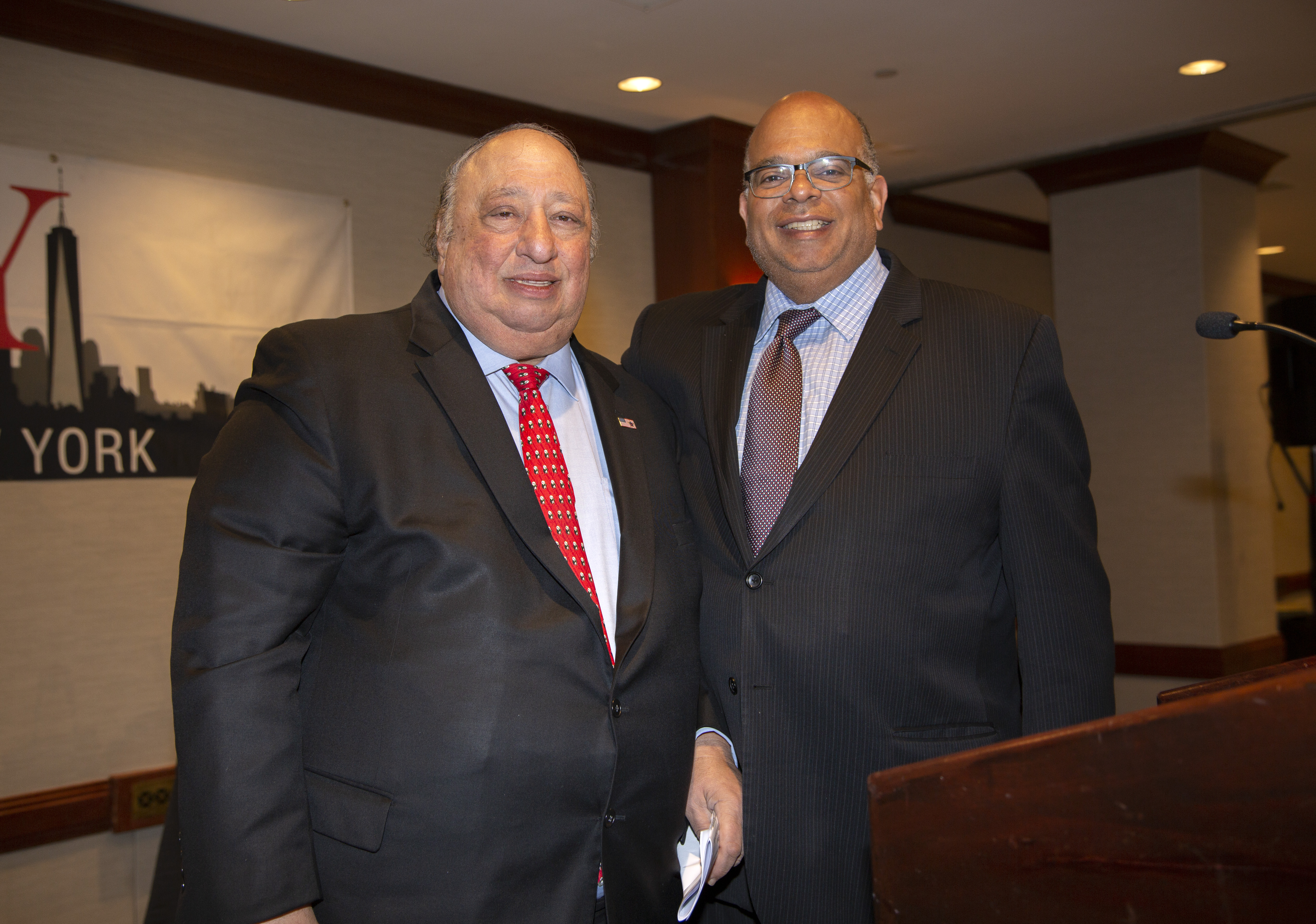 Supermarket titan John Catsimatidis is trading in the Big Apple for Florida oranges.

The one-time mayoral candidate and chairman of the Red Apple Group said bureaucratic pemitting processes and heavy taxes in New York are driving many investors to the Sunshine State.

At the Real Estate Board of New York Residential Management Awards breakfast last week, he announced his company just purchased a 100,000 s/f development site in St. Petersburg, Florida for $16.5 million where he plans to build a 1.6 million s/f mixed use development.

“When you leave New York, the mayor of the city of St. Petersburg says ‘What would you like to do, you want your permits?ʼ” Catsimatidis told the gathering. “I said, ‘It takes a year to get permits in New York.’ [The mayor said] we’ll get them for you in four months — three if you need them faster.

“Every time New York raises taxes, you know what Florida is doing? Celebrating. ‘Come on down,’ that’s what they’re saying.”

Catsimatidis also offered his thoughts on the harsh retail market and the process of shedding his unwanted title as the Grocery King.

“No matter what I do, I’m not going to lose the title of Grocery King,” Catsimatidis joked at the start of his remarks.

Catsimatidisʼ Gristedes is one of the longest-surviving supermarket chains in New York City.

As many neighborhood supermarkets close down locations, including Gristedes, Catsimatidis is still actively invested in the market. When rival supermarket D’Agostino was in financial straits, Catsimatidis reopened some D’Agostino locations under his Red Apple Group flag and an expected merger is “down the line.”

Catsimatidis is also reportedly looking to scoop up rival Fairway, which filed for Chapter 11 bankruptcy in 2016 but emerged from bankruptcy shortly after. “If they go bankrupt again, if something goes wrong there, their people know we have a checkbook,” Catsimatidis told Real Estate Weekly.

The supermarket magnate said he sympathized with his competitors. Businesses south of 96th Street pay commercial rent tax and landlords are now looking at a potential vacancy tax that charges them for keeping retail spaces vacant for too long.

He attributed his own success with Gristedes to being “faster on my feet” in dealing with new problems but noted many of his competitors couldn’t make a living.

The Greek billionaire said he began looking into real estate back in 1977 when he took the excess revenue from Gristedes and invested in properties nearby his supermarkets.

“I said, ‘If I can’t find a tenant, I’ll open a supermarket. Before you know it, you wake up one day and New York real estate is worth a lot of money,” he said.