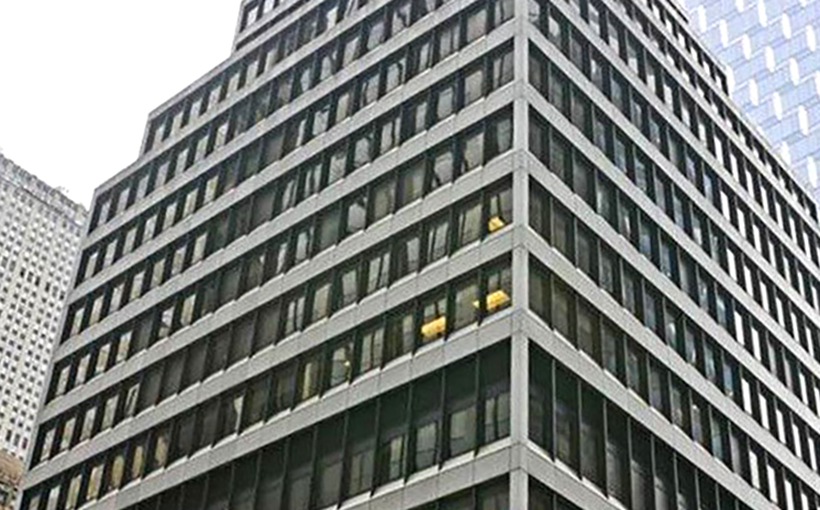 Canada’s biggest bank anted up $297 million for Northwood Investors’ acquisition of the historic 1180 Avenue of the Americas last week.

NKF Capital Markets arranged financing for the $305 million purchase from Chinese conglomerate HNA Group, which has been selling off assets faster than it bought them on its run on the global real estate market.

The property is a 23-story, 386,921 s/f building with 13,679 s/f of ground floor retail along corporate row in midtown.
Fully leased to a tenant roster that includes Scripps Networks, HNA owned a 90 percent stake in the property it bought from the Carlyle Group for $259 million in 2011. MHP was a minority partner.

Northwood Investors is a privately-held real estate investment advisor that was founded in 2006 by John Z. Kukral, the former president and CEO of Blackstone Real Estate Advisors. As of January 1, it had $7 billion of assets under management.

HNA Group started out as a regional airline in southern China more than 20 years ago. It grew to become one of the biggest buyers of trophy buildings worldwide, bought stakes in Hilton Worldwide Holdings and Deutsche Bank AG.

However, Chief Executive Officer Adam Tan said last November that HNA would begin selling assets to conform with new Chinese government policies on investment. Since then, it has sold a Sydney office building to Blackstone Group for $165 million and has two land parcels worth nearly $2 billion on the block in China, and two London towers under bid.

According to Bloomberg, HNA plans to sell six of its US office properties with a total value of $4 billion. The list includes 245 Park Avenue, 850 Third Avenue and the Cassa hotel in New York and 123 Mission St. in San Francisco.