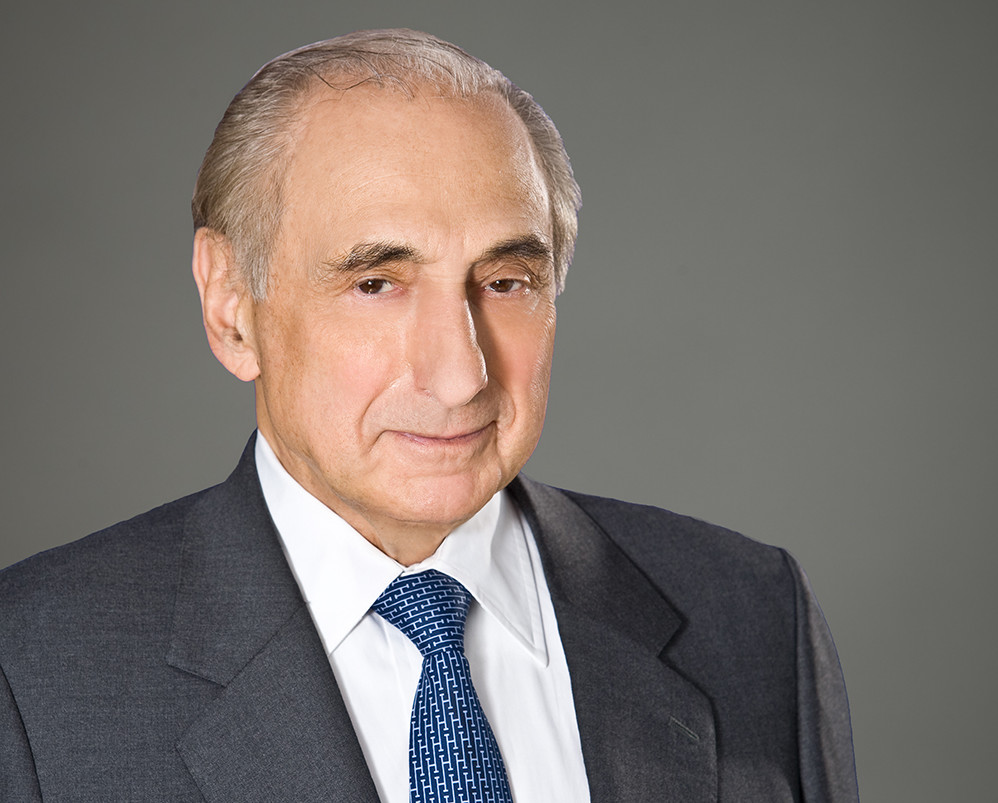 The Kaufman Organization mourns the passing of its esteemed Chairman, George S. Kaufman.

George, an icon of the New York City real estate industry, dedicated over 60 years to the Kaufman Organization, establishing the firm’s presence as a premier commercial office landlord and overseeing the successful development and management of numerous properties throughout the city. As Founder Emeritus and the first Chairman of the Garment District Improvement Business District, George was instrumental in developing key partnerships with local business owners and landlords to improve the quality of life and economic vitality of the neighborhood.

His visionary talent led him to found Kaufman Astoria Studios which reinvigorated the Queens neighborhood and today is renowned as one of the top studios in the United States. His steadfast efforts, to bring feature film and television productions to Astoria helped to spur sustainable economic growth for the area and the city.

Known as one of the most gentlemanly businessmen in New York, George’s reach and impact expanded far beyond real estate through his passionate and dedicated philanthropic work. Through serving on the boards of several non-profit organizations including The Whitney Museum, The Fashion Institute of Technology, Exploring the Arts and The Museum of the Moving Image, George enthusiastically supported initiatives that created opportunities for the growth of New York City’s youth and the advancement of art education.

George’s significant impact will live on in the lives he touched and the contributions he made to New York City. He will be sorely missed.

On behalf of the Kaufman Organization, our thoughts and prayers are with George’s wife, Mariana and his daughter, Cynthia.