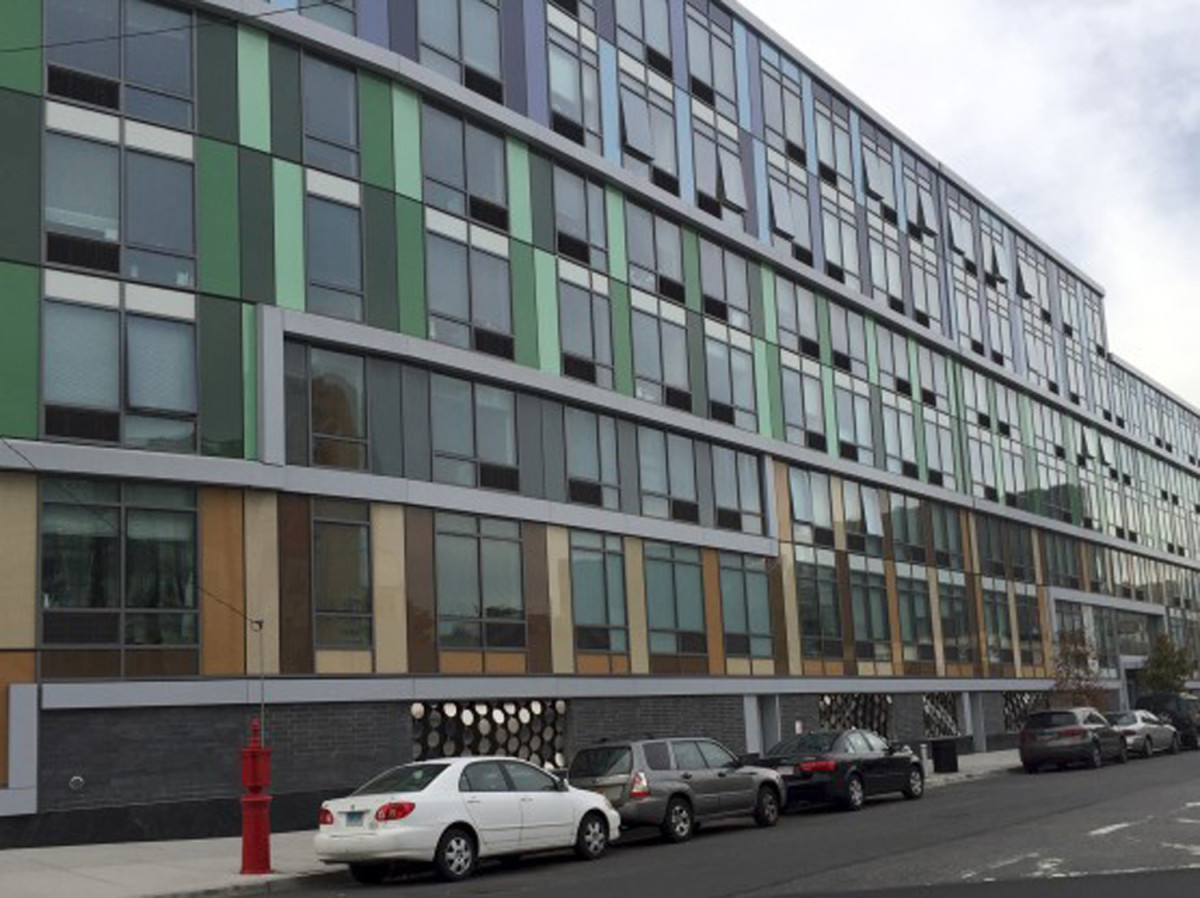 Accounting for nearly 28% of the submarket’s dollar volume and pushed by a significant number of multifamily trades, Crown Heights, Bedford Stuyvesant, and Bushwick took the lead as some of the most active neighborhoods.

The multifamily asset class in Brooklyn saw its strongest year ever as dollar volume increased 43 percent from 2014 levels, hitting $4.8 billion in sales. This increase occurred despite nominal movement in both the number of transactions and properties traded.
“Brooklyn’s multifamily market has captivated the attention of institutional investors and developers and the borough’s high sales volume and price appreciation is a direct result of this interest,” said Mark Spinelli, Vice President at Ariel Property Advisors.

One notable sale that took place in 2015 was TIAA-CREF’s purchase of 250 North 10th Street, a 234-unit residential building in Williamsburg for a whopping $169 million from a partnership between real estate investment firm LCOR and the California State Teachers Retirement System.

The building is one of the area’s biggest residential buildings and this one of the largest sales to take place in Williamsburg.

On the development front, several large-scale transactions drove the dollar volume for Brooklyn to $3.75 billion in 2015, a 60 percent increase year-over year despite modest increases in the total transactions that occurred.

The average price per buildable square foot is increasing every year and several intuitional projects such as JDS and Chetrit Group’s $90 million purchase of the former Dime Savings Bank at 9 Dekalb Avenue, will further transform the skyline.

“About 70% of the development transactions in 2015 took place in Northern Brooklyn, most of which occurred in Downtown, Bedford Stuyvesant and Williamsburg,” said Jonathan Berman, Vice President at Ariel Property Advisors.

The 2015 dollar volume for Brooklyn commercial, retail and office properties was nearly double from 2014 levels, rising to approximately $1.024 billion in gross consideration.
With creative office projects such as Industry City, the Brooklyn Navy Yard as well as blockbuster trades such as the Whale Oil Building in Sunset Park, which traded in August for $82.5 million, the borough is continuing to experience an ongoing continued shift into a destination to both live and work.

In Williamsburg, 177 N 7th Street traded in 2015 for $20,500,000, or $2,278 per square foot, which reflects continued bullishness for Williamsburg retail even for locations just off major corridors.

Another example of the perceived strength of Brooklyn retail was the $15.25 million sale of 250-260 Court Street in Cobble Hill, which translates into $1,651 per existing square foot and $777 per buildable square foot. 37 Flatbush Avenue, a 190,750 square foot commercial building traded for $89.4 million or $468 per square foot. This property was purchased by an active Brooklyn developer and will be repurposed into office and retail.

A noteworthy development project in 2015 was the $158 million purchase of Downtown Brooklyn development site, 625 Fulton Street by the Rabsky Group.

Previously owned by Forest City Ratner, the site can accommodate 600,000 square feet of development rights and until last year, the site was home to a seven-story, 359,000 square foot office building.

“In addition to all of the recent development seen throughout Brooklyn, several long term projects in are in the pipeline to further change the landscape, said Daniel Tropp, Vice President at Ariel Property Advisors.

“Phase 1 of the cleanup of the Gowanus Canal is slated to start this year and is projected to exceed $500 million in costs. The rejuvenated canal should spur even more development in the surrounding areas. In Bushwick, five vacant warehouses located at 215 Moore Street and encompassing 75,000 square feet, are being redeveloped into office space to cater to technology and creative firms.

“At its completion, this project, which was purchased for $28.3 million in 2014, will be a major draw to a new demographic and further contribute to the diversification of this emerging sub-market.”

Kaufman going above and beyond in pursuit of building harmony