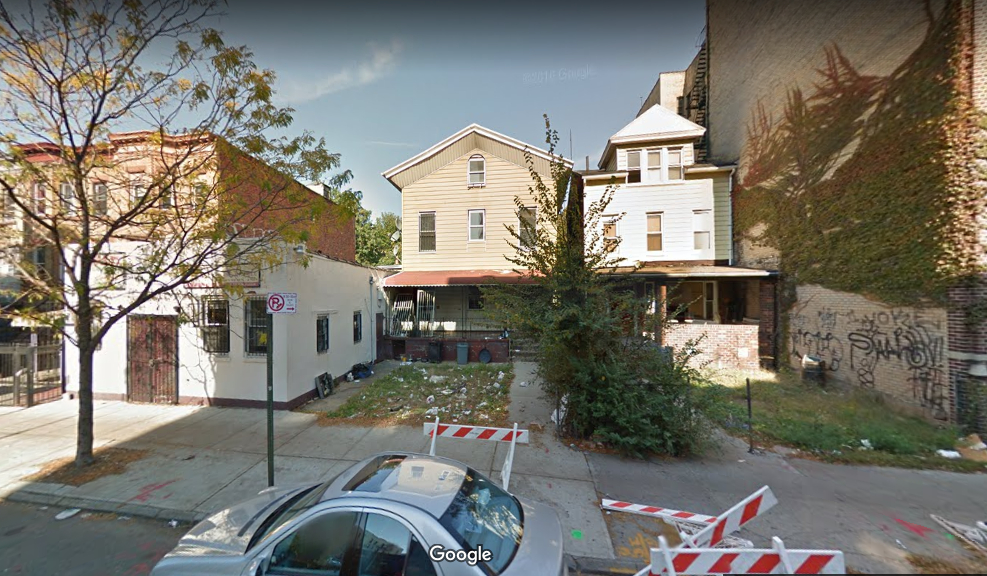 Boaz Gilad’s Brookland Capital has scored a $12 million construction loan for a residential project in Prospect Lefferts Gardens in Brooklyn.

Last year, Brookland filed plans to build an eight-story building at 75-77 Clarkson Ave. The proposed tower will be two and a half blocks from Prospect Park between Flatbush and Bedford Avenues. The building will contain 46 apartments and 31,750 s/f of residential space. New York YIMBY speculated that the development will be mostly studios and one-bedrooms since the average size for apartments is 690 s/f.

The deal was announced by Titan Capital, which was the lender in the transaction. The firm said that the sellout for the building is expected to be around $25 million.

“He’s a long-time client of ours who continues to trust our ability to fund his acquisitions and developments with speed and surety of execution. Although his cost of capital may be marginally higher, he makes up for it in the amount of time that’s saved during the construction phase,” said Daniel Nadri, a loan officer at Titan.

Brookland is one of Brooklyn’s most prolific condo developers. The 75-77 Clarkson project is the firm’s fifth in the neighborhood. According to a previous report from the Real Deal, the firm has started or completed 50 projects since 2012. Gilad recently increased his stake in the firm after buying out partner Assaf Fitoussi.