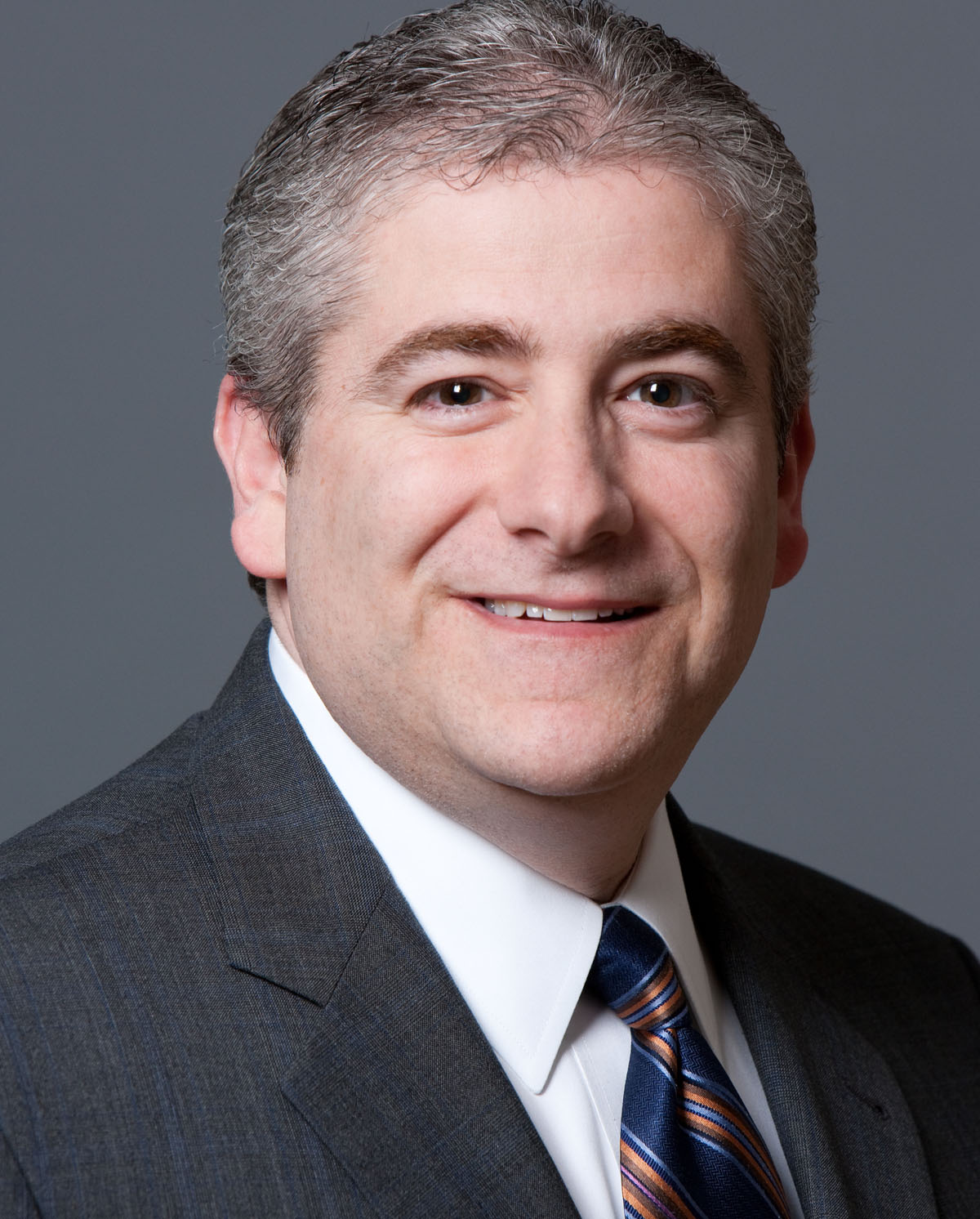 Schulman  – a 16-year veteran of the firm  – is replacing Mitch Rudin, the popular brokerage chief who left the firm earlier this summer after its biggest shareholder, Brookfield Property Partners, took the company private.

In a statement, Brookfield said Schulman will be responsible for the day-to-day operations of the company’s 57-million-square-foot U.S. office business. He will oversee functions including asset management, leasing, and operations of Brookfield’s 63-property U.S. portfolio in New York City, Los Angeles, Washington, DC, Houston, Denver, Boston, Seattle and San Francisco.

“Paul has been an integral member of the U.S. senior executive team for many years, instrumental in the impressive growth and successful performance of our office platform in the U.S.,” said Dennis Friedrich, chief executive officer of Brookfield Office Properties. “The business will continue to flourish and grow under his increased leadership and strategic vision.”

Schulman has been with Brookfield and its subsidiaries for 16 years and has over 20 years of experience in the commercial real estate industry.  Prior to being named COO of Brookfield U.S. office business in 2008, he was senior vice president and regional head of Brookfield’s Washington, DC region.  Prior to joining Brookfield, Schulman was an asset manager at the JBG Companies in Washington, DC.

Schulman holds a bachelor’s degree in Business Marketing from the University of Maryland and an MBA from The American University.