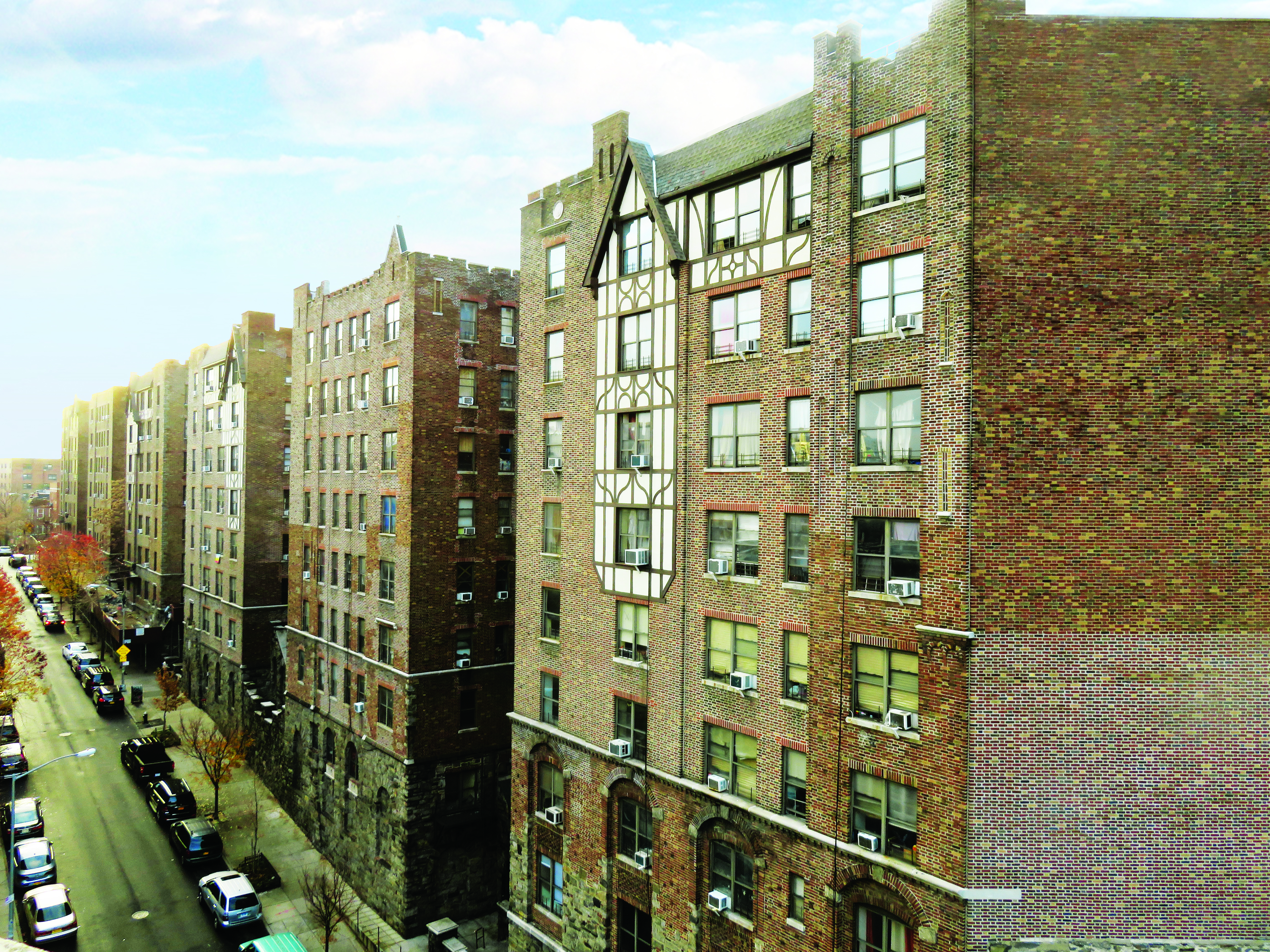 Eastern Consolidated announced the sale of a six-building, 263-unit, 282,682 s/f multifamily portfolio in the Highbridge section of the Bronx for $47 million.

“The Highbridge Portfolio presented the buyer with a great opportunity to acquire a portfolio of six elevator apartment buildings with tremendous upside,” Solarz said. “The buildings have been well-maintained by the same owner for over three decades and are clustered together, allowing for efficient operation and administration.”

The properties are located on Anderson, Woodycrest, and Shakespeare Avenues in Highbridge, which is bordered by the Cross-Bronx Expressway, Jerome Avenue, East 161st Street, and the Harlem River.

The New York City Department of City Planning has launched a public review of a plan to rezone a two-mile section in the neighborhood, primarily along Jerome Avenue from Highbridge north to University Heights. The Jerome Avenue Neighborhood plan is expected to spur the creation of as many as 3,250 affordable homes in a 92-block area.