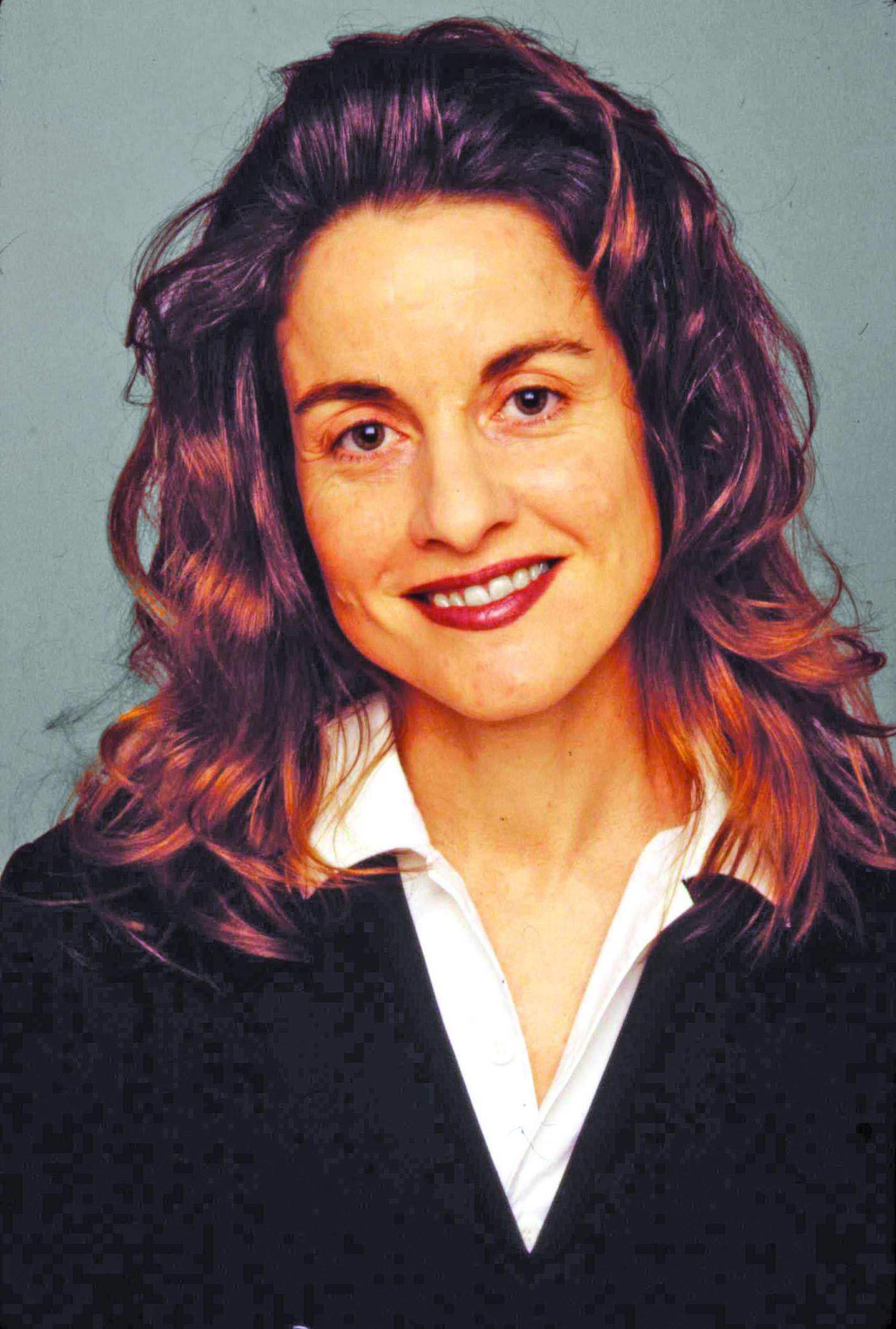 Brokerage business is all about faith for Linda Guido

For Halstead broker Linda Guido, it’s all about faith.

A New York City broker for the past 13 years, Guido has found success through her faith in people, properties and a higher power.

Guido, who was born in Connecticut, grew up in Bergen County, New Jersey.

After studying dance at New York University, she realized she wasn’t willing to make the sacrifices that required, and switched gears, working in administration for several financial firms, including Morgan Stanley and J.P. Morgan Chase.

She also worked in architectural salvage for a while, a field which allowed her to develop a true appreciation for architecture in Manhattan, and a job that took her all over the country selling architectural pieces from doorknobs to fireplace mantels.

“It gave me an appreciation for architecture here and is helpful when talking to clients who want to renovate or restore properties and keep with the original period pieces,ˮ said Guido.

Though real estate was never on her radar growing up, she spent some time talking with a friend from church who gave her inside information on the industry.

“My faith is really important to me and I’m really involved in my congregation,” she said.  “I worked with orphanages overseas and I wanted the flexibility to travel overseas to do the work, and thought about what career I could do that in, and realized real estate would be flexible.”

She made her entry into the world of residential real estate in 2001, starting in rentals for the firm New York City Apartments. Though she gained experience, she found the company to be the wrong fit for her.

“I had heard about Halstead and had such a good feeling about them,” she said. “I said, if I don’t get hired at Halstead, I’m leaving the industry.”

Thirteen years later, Guido has been a successful broker for Halstead, ascending to the top 20 percent of the company and earning an award for the highest gross commissions for her division in just her second year with the company.

Most recently, she won REBNY’s Residential Rental Deal of the Year award.

The rental deal was a highly-complicated lease for the grandson of a very prominent family (that did not wish to be named). All in all, the deal took three weeks total, but it took “hours and hoursˮ every day of those three weeks.

“It was a fight every step of the way getting every single document,ˮ said Guido.

The young man’s grandfather was the guarantor, and “didn’t want to give her anythingˮ out of a fear of identity theft, which had happened to him before and left him extremely cautious. “I had to be very creative in how to get documents out of this man. He trusted me, we had a rapport.ˮ

In the midst of trying to get the deal signed, Guido discovered that he also had negotiated contracts for a living for 30 years.

“He was going to treat this lease as a $300 million contract,ˮ she said. After agonizing phone calls where he would scrutinize ““every single wordˮ on the lease and rider, and several changes, the two went over the lease at least four times for hours every day on the phone.

“I kept thinking throughout the deal, I could have killed it by saying one wrong thing,ˮ she said. But she stuck with it through a myriad of issues, until finally everyone was happy.

“Receiving the award was such a beautiful thing,ˮ she said. “I felt like it was God saying, ‘Thank you for doing the right thing, thank you for doing what is right.’ We all work really hard, and it’s nice to get a pat on the back. It’s a wonderful thing to be acknowledged, it really gives you the incentive to keep going.ˮ

Guido works all over the city, with many of her deals on the Upper West Side and in Harlem, where she now lives. She works mostly with first-time buyers.

“I have a kind of a nurturing personality, I guess they gravitate toward me because they need a lot of hand-holding and explanation,ˮ she said of her clients.

A self-described “people person,ˮ Guido lists communication as one of her strongest talents.  “I think it’s important to be a good listener and be intuitive and understand what they need,ˮ she said of buyers. “They may be very accomplished in their field, but not know anything about real estate.

“You deal with other brokers, attorneys, mortgage people — I enjoy all aspects of communicating with all parties and keeping the deal moving forward.ˮ
Guido said she is looking to get into commercial projects that have been “landing in her lapˮ and seeing what comes of it.

“I really love selling townhouses, if I had a choice, that would be it,ˮ she said. “I would love to develop my work in Harlem and I really enjoy the townhouses.ˮ

A New Yorker for more than three decades, Guido is heavily involved with her church and has travelled to Romania to work with orphans there.

She enjoys spending time with her dog and volunteering with underprivileged youth through her congregation.

“I’ve been in the city for 30 years and I love it,ˮ she said. “I love being out and about and running around, I don’t think I could handle just being behind a desk all day.

“I love being out and enjoying the city and taking people out and looking at all these fabulous properties. But most of all, I really love the challenges and the communication aspect of the job.ˮ

WHO’S NEWS: RLTY NYC bulks up; Corcoran promotes from within