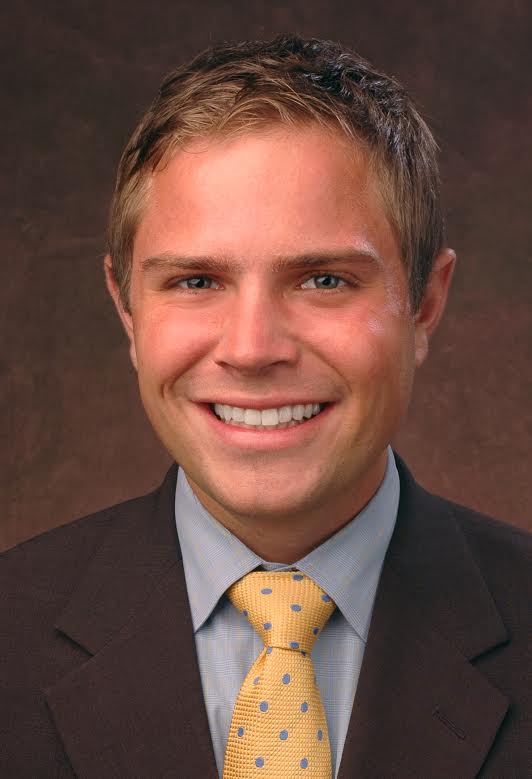 Though one of the last weekends of summer was fast approaching, Steven Soutendijk, senior director at Cushman & Wakefield Retail Services, was still all business last Friday when Real Estate Weekly paid a visit to his Midtown office.

Soutendijk sat glancing at the double monitors on his desk, a basic streetscape of Third Avenue and 86th Street in Manhattan lay out before him.
“Since New York is a living, breathing organism and constantly evolving, these are always changing,” Soutendijk said. “Stores get bigger, stores go out of business, stores shrink, tenants take over other tenant’s leases. So one of the basic functions we have here is to make sure these are up to date.”

“Make no mistake, everybody hurt in 2008, 2009. There was a period of a couple of months where the phone didn’t ring and that was a scary time for everybody.
“Everybody picked up and got back on the horse and started buying buildings again and started leasing space again and there was a correction. The market changed a little bit. There was a time when Madison Avenue went from $1,500 a foot to $700 a foot and now it’s back to $2,000 a foot.”

It’s fitting that the 10-year Cushman vet would point to history when describing his confidence in the city’s retail market. If anyone understands its value, it would be him.
“I think with a lot of my colleagues, real estate has sort of been in their blood somehow,” Soutendijk said. “They sort of knew in high school that this was a career path they could take.”

Soutendijk, however, always had otehr ideas. After finishing high school, he studied history and foreign affairs at the University of Virginia.
“I didn’t know anything about real estate; I did not have any real estate background. I had no family history, I had no connections, I didn’t have any friends that did it,” Soutendijk said.

“When I graduated in 2002, I think my plan was to go to graduate school, maybe get a graduate degree in international relations, maybe go work for a think tank, maybe go work for the State Department, something like that.”
Instead, the newly minted UVA grad found himself chatting with a CBRE broker at a cocktail party when the topic of his future plans sprung up.
“She asked me what I was doing and I didn’t really know, like a lot of 22 year-olds that just graduated from college. She said she rented stores for a living and I had no idea what that meant, but I got an interview, and it sounded very interesting,” Soutendijk said.

“The first job I had in the real estate business was a research analyst for the retail group at CB Richard Ellis.”
Soutendijk would put in two years there before heading to Cushman & Wakefield.
Since he began studying the retail sector of the market in 2002, Soutendijk has seen enough to believe that the growth in areas like Manhattan West or Hudson Yards will only provide more opportunity for retail clients to find ideal storefronts.

“I think retail is buoyed by the tremendous tourism business,” said Soutendijk, pointing out that modern New York’s visitors are savvier than ever, opting to explore more than the just the traditional hot spots, and thus find themselves near storefronts throughout Manhattan.
Soutendijk also draw confidence from the food sector, one he feels may very well be untouchable.

“When I started, Best Buy and Circuit City were taking tremendous amounts of real estate and now they’re down-sizing,” he said. “A lot of people buy electronics on Amazon these days.”
But not groceries. The broker said even online services can’t threaten the staple of a brick and mortar NYC food stor store.
“I think New Yorker’s are pretty tuned into the food scene,” he said. “They like being able to go down to Whole Foods, down to Trader Joes and to shop for the best, immediately.”

New Yorkers also like to dine out. Last Fall, Soutendijk played a key role in bringing Belgium’s EXKi to Manhattan.
The eatery, which provides healthy food in a casual dining atmosphere, acquired the lease of 257 Park Avenue South. The eatery occupies about 1,500 s/f of ground floor and basement space. “We are thrilled to have assisted EXKi in their first Manhattan store,” said Soutendijk when the deal was finalized. “Their focus on quality ingredients is sure to resonate with New Yorkers, and we expect it to be a huge success. This location, with incredible footfall from both office workers and local residents, will serve as an ideal jumping off point for this impressive brand in the U.S.”

Soutendijk is less than a month away from his 10 year anniversary at Cushman. He joked about the cooler he picked out from the company’s gift list in celebration of his fifth year under their employ.
But Soutendijk said it’s not the prizes that keep him working at the firm.“C&W is truly a collaborative environment. We don’t just talk about putting the best team together for an assignment, we actually do it,” he said.

“The brokers here are much less focused on pride of ownership and control and much more focused on doing what’s right for the client, and that means bringing together brokers with different skill sets and backgrounds.”