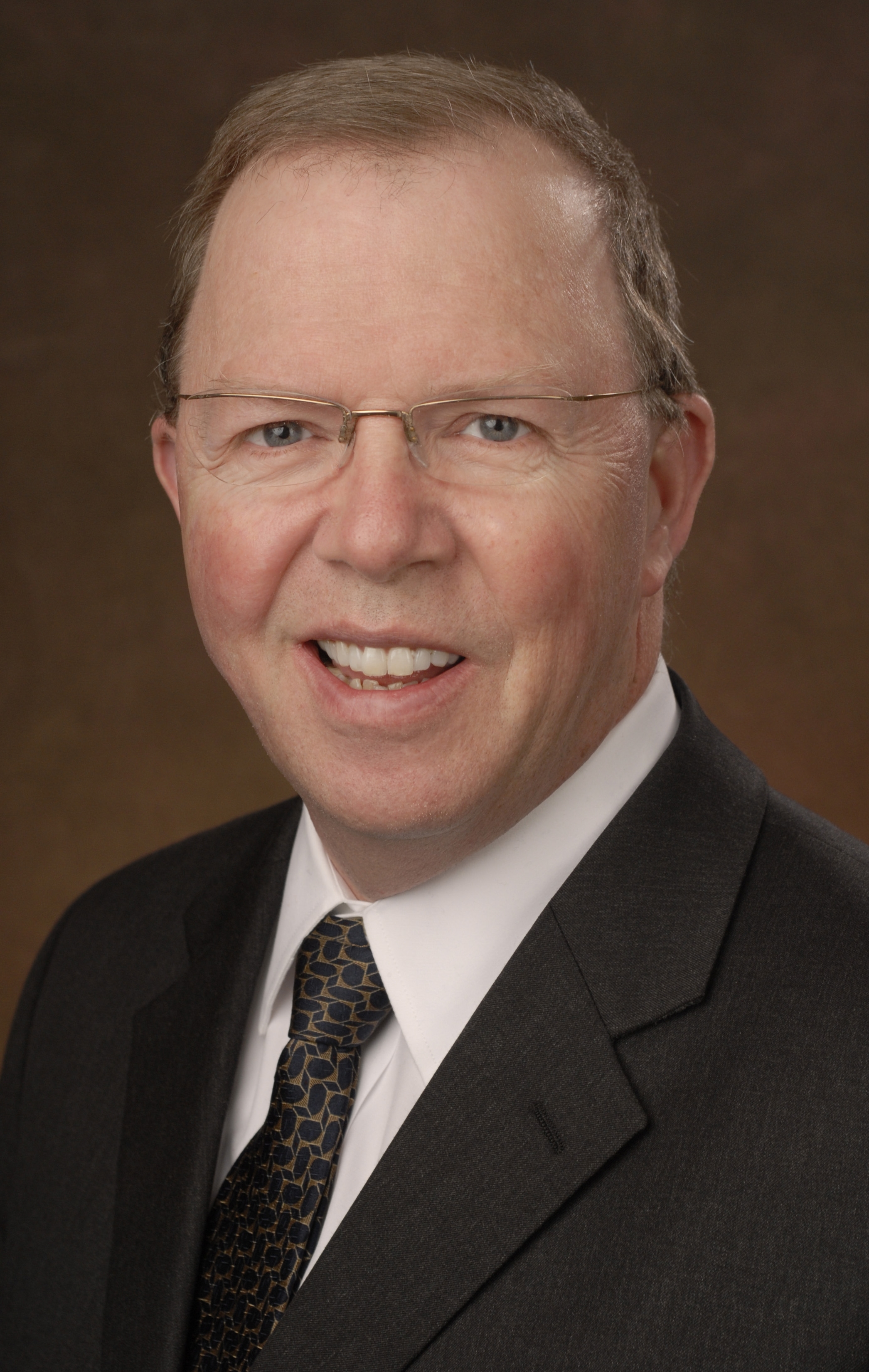 One concern about spending is wage growth, which remains sluggish, but there are signs that wage increases are going to accelerate.

Overall, Cushman & Wakefield economist Ken McCarthy said he remains confident that consumers will continue to increase spending at a healthy clip, which will boost the need for both retail and industrial space in the coming year.

Over the past few weeks, there has been a lot of hand wringing about the U.S. consumer.

Since consumers represent two-thirds of U.S. gross domestic product, a decline in spending was seen as a sign that growth may be stalling – as it has several times during this recovery.

This week, the first estimate of U.S. retail sales for August was released and with it revised data for June and July.

Retail sales represent about half of total consumer spending (the other half is spending on services), so the upward revision means that spending most likely did not decline in July, as first reported. Ever since the severe winter, consumer spending has been on a roll.

In January, U.S. retail sales declined 0.9 percent, the largest decline since June 2012, as people had trouble getting out of their houses due to the series of “polar vortexes.” Sales bounced back and, since January, U.S. retail sales have increased at an annual rate of 8.4 percent. Inflation over this period was about 2.3 percent, so real spending has been rising at a very healthy six percent clip since January.

Optimism is increasing. The Thomson-Reuters/University of Michigan Index of Consumer Sentiment continues to improve. In early September, the Index rose to 84.1, the highest level since July 2013. The “Current Conditions” component of the Index, which reflects consumer feelings about their current financial condition, decreased very slightly but remains near multi-year highs.

Debt is well managed. According to the Federal Reserve, household debt service payments as a percent of after-tax income are at the lowestlevel since the Fed began measuring this back in 1980.

Income is rising. Real after-tax income in July 2014 was up 2.6 percent from a year ago. That’s not a spectacular gain, but it is the largest increase since October 2012 (excluding the tax driven jump in late 2012).

The pace of income growth has been steadily improving. In the first seven months of 2014, real after-tax income increased at a four percent annual rate.

Wages are a concern. To be sure, part of the reason for the increase in income is a result of more people working. Average earnings of workers have been growing more slowly. In the second quarter of 2014, wages as reported in the Employment Cost Index were up only 1.9 percent from a year earlier.

The increase in wages has remained between 1.5 percent and two percent for the past five years, barely keeping pace with inflation.

To see sustained strong growth in consumer spending, wages need to increase at a faster pace. “We think that is likely to occur,ˮ says McCarthy.

But there are signs of future growth. Surveys of businesses indicate that it is getting harder to find qualified employees and, as a result, they are raising compensation. When it is hard to find employees, businesses are generally forced to raise wages.

Stronger consumer spending will boost demand in the economy and lead to more hiring in many industries. More jobs mean more demand for space. Office demand is likely to increase.

As consumer spending increases, it means more shopping in stores. Real retail sales are up at a roughly six percent annual rate since January. This is likely to lead to more demand for retail space.

More spending means more shopping online. The latest retail sales data indicate that online purchases now account for 24 percednt of the sales of the combined online sales plus general, apparel, furniture and other (GAFO). Five years ago they accounted for 18 percent and 10 years ago 13 percent.

As more shopping is moving online, the demand for industrial space will only increase.

The healthy financial state of households will also lead to more spending on leisure activities. “We expect that healthy growth will continue in the coming year leading to greater demand for hotel rooms and a stronger hotel sector,ˮ says McCarthy.

“Last, but certainly not least, the multifamily sector will benefit as improving general economic conditions lead to more household formations. When consumer spending rises, everyone benefits.ˮ