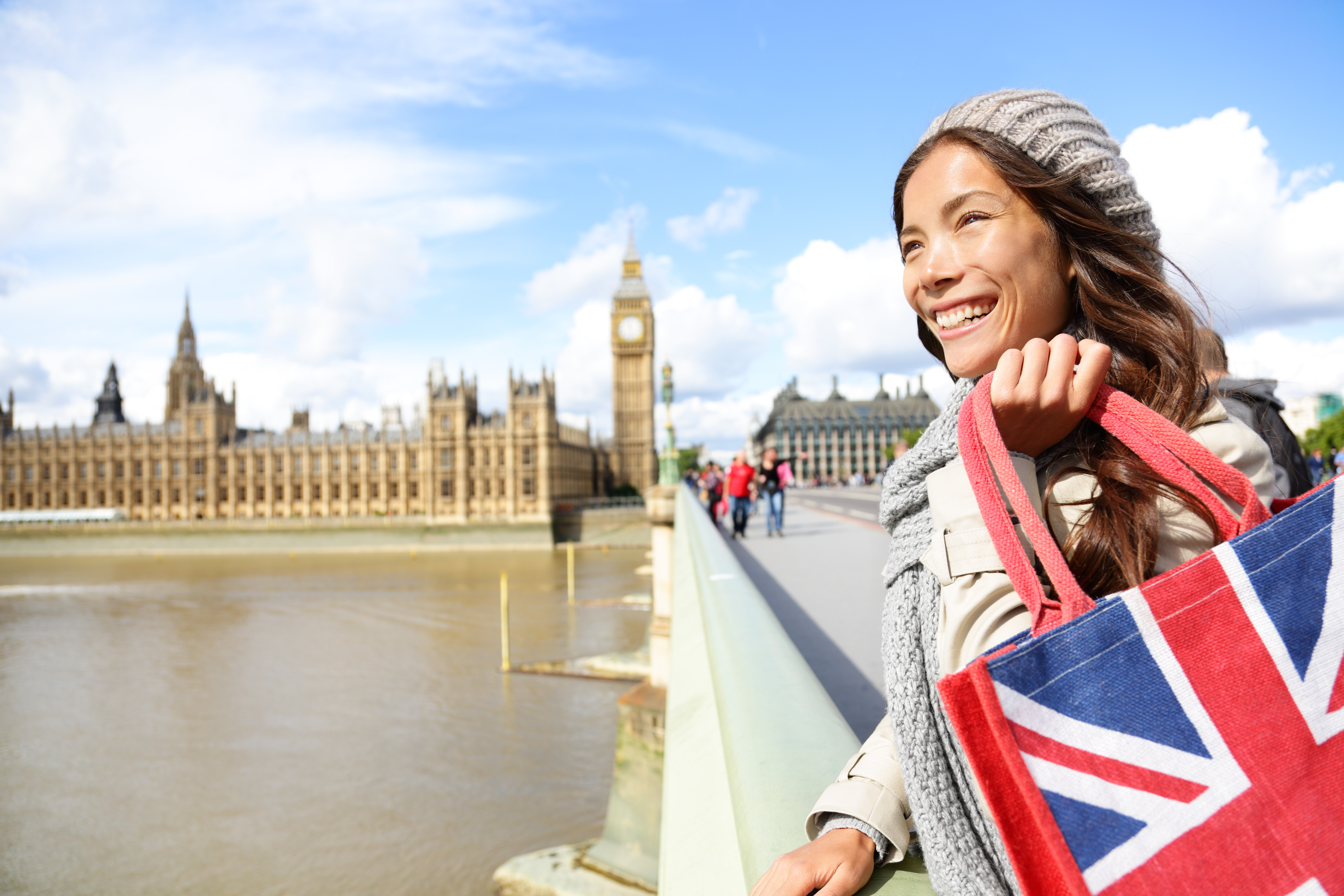 The British are coming. As American brick and mortar retailers file for bankruptcy, leaving desirable retail vacancies in their wake, British brands are scooping up the available leases.

The timing may be perfect for brands that have already spent years building up an American following.

From rock-and-roll music to fashion, British style has influenced and shaped contemporary America.

The first British invasion began with the Beatles’ first television appearance on The Ed Sullivan Show on February 9, 1964. As quoted by Rolling Stone Magazine, Life magazine noted in early 1964 that “in 1776 England lost her American colonies. Last week the Beatles took them back.”

The Rolling Stones followed soon after, and model Twiggy rocked the fashion world with the “London Look” of short hair, false eyelashes, and miniskirts.

The second British invasion from 1982-1986 was driven by the introduction of popular cable music channel MTV. On July 3, 1982, The Human League’s “Don’t You Want Me” started a three-week reign on top of the Hot 100 and was described by the Village Voice as “pretty unmistakably the moment the Second British Invasion, spurred by MTV, kicked off”.

David Bowie, Billy Idol, The Police, Phil Collins, Duran Duran, Culture Club, Bananarama, Queen, Elton John and Paul McCartney followed, just to name a few.
With the current popularity of artists like Adele, Ed Sheeran and Calvin Harris, we are on clearly on the cusp of a third British invasion.

However, this time, it is the real estate market that beckoned a different sort of invasion involving popular brands and retailers from the United Kingdom and elsewhere in Europe.

As a result of the financial crisis in 2008, American shoppers increasingly placed a priority on competitive pricing. Also, with employers downsizing, those consumers who remained employed began to work more hours to compensate for the reduction in the workforce and to ensure job security.

Americans’ connection to their smartphones and the convenience of online shopping, along with retailers who were cutting prices in order to maintain revenue, resulted in a huge spike in the popularity of online retailers like Amazon.com.

One of the effects of this trend is that American retailers are re-thinking their investments in brick-and-mortar stores.

According to brokerage firm Credit Suisse, it is possible that more than 8,600 brick-and-mortar stores will close their doors in 2017, which would exceed the number of closings during 2008.

Stores like BCBG, bebe, Aeropostale, Scoop NYC, Teavana Tea Bar, Macy’s, JC Penney, Payless Shoe Source, Sears, and The Limited closed some or all of their brick-and-mortar locations in 2016-2017, and more closings have been announced for 2018.

Iconic fashion house Ralph Lauren recently closed its flagship store on Fifth Avenue in New York City, New York despite the fact that the lease does not expire for about another thirteen years at a rate of $68,493.00 per day.

For example, Primark, which was founded in Ireland and is now owned by a British company — Associated British Foods plc, began its expansion in the East Coast in 2015 by opening a store in Boston, Massachusetts in space formerly occupied by Filene’s Basement.

Rather than expand its business exclusively through e-commerce, Primark opted to open additional stores in the United States by leasing parts of existing Sears stores. This arrangement allows both retailers and property owners to benefit.

Primark’s decision to expand to brick-and-mortar stores allowed the retailer to quickly gain a presence and related market recognition in the United States, and Sears can segue from an owning an empty unit to generating leasing income.

Clearly, Primark’s expansion into the U.S. has been a positive development as it has continued to expand its U.S. presence.

In addition, Princess-approved Reiss Ltd. recently increased its presence in the U.S. by opening two additional stores in New York in 2016 and one store in Miami in 2017.

Similarly, contemporary British brand Superdry is expected to open 10 stores over the next few seasons.

Richard James, the Seville Row tailor known for its impeccable British tailoring, has announced its intention to open a 1,800 s/f store on Madison Avenue in New York sometime in September 2017, thereby further expanding the impact of British brands on the U.S. retail real estate market.

However, the British expansion is not limited to fashion. For example, British-owned food chain Pret a Manger is expected to continue to expand its presence in the U.S. despite its rocky beginning in 2001 when Americans proved somewhat skeptical about whether sandwiches sold in packages would be fresh.

Currently, the U.S. is Pret’s most significant market outside of the UK with a reported 10 new stores opening in the United States last year.

Given the downsizing U.S. based retailers are undertaking, it seems likely that we will encounter a greater number of UK and other non-U.S. retailers and brands taking advantage of the significant vacancies that exist in the U.S. retail real estate market.

It has yet to be seen how this influx of foreign brands will affect the sales of indigenous U.S. brands.

More Manhattan retailers looking to own their real estate