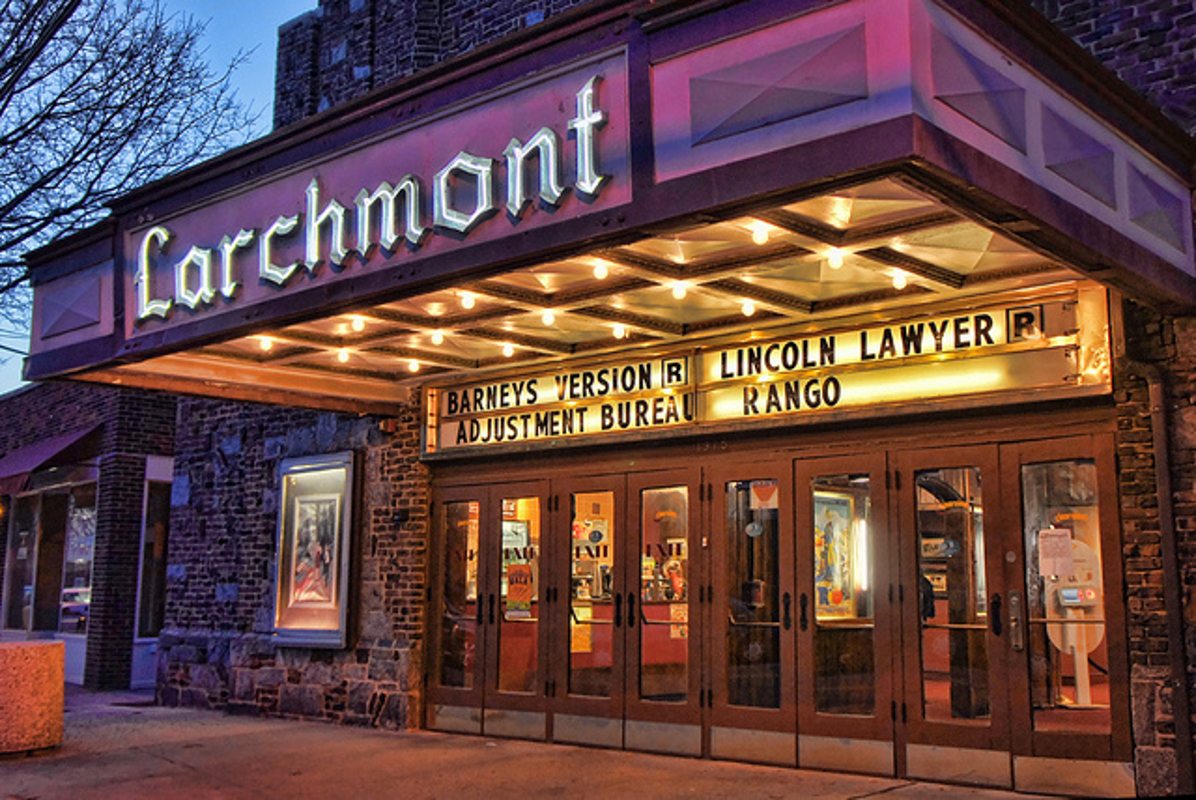 Months after revitalizing and reopening the famed Quad Cinema in Greenwich Village, Cohen has purchased the Larchmont Playhouse in Westchester County.

Now he plans to turn the iconic theater at 1975 Palmer Avenue into one of the finest art house and repertory theaters in the northeast, featuring classic, foreign and independent films.

“The audiences for independent and classic films are underserved here in New York and largely throughout the country due to the steady decline in the number of screens as well as the aging infrastructure of the theatres that serve serious cinema lovers,” said Cohen, president and CEO of Cohen Brothers Realty Corporation and a film buff who has produced such movies as Frozen River, starring Melissa Leo.

“I’m hopeful that my efforts to buy and upgrade movie houses of historical importance will have a positive impact in helping to begin to reverse that downward trend.”

Larchmont Playhouse closed last September after a run of over 80 years. Cohen came to its rescue and purchased the three-screen movie theatre from IP UTP Larchmont LLC. after potential deals with a number of local suitors failed.

Like the Quad, which earned the distinction of being New York City’s first four-screen movie theatre when it debuted in 1972, Cohen plans bring the Larchmont back to its former glory.

No financial details on the acquisition were released, but Cohen said he hopes to begin an 18 month renovation and redesign of the playhouse in early 2018.

Barry Synnott of Coldwell Banker Moves represented the seller in the transaction.

In addition to resurrecting the Quad Cinema, Cohen also oversaw the renovation of New York’s Academy Theatre at Lighthouse International and directed the construction of the Silver Screen Theatre inside his Pacific Design Center in West Hollywood.

He is also planning to develop a series of high-end boutique cinemas around the country.