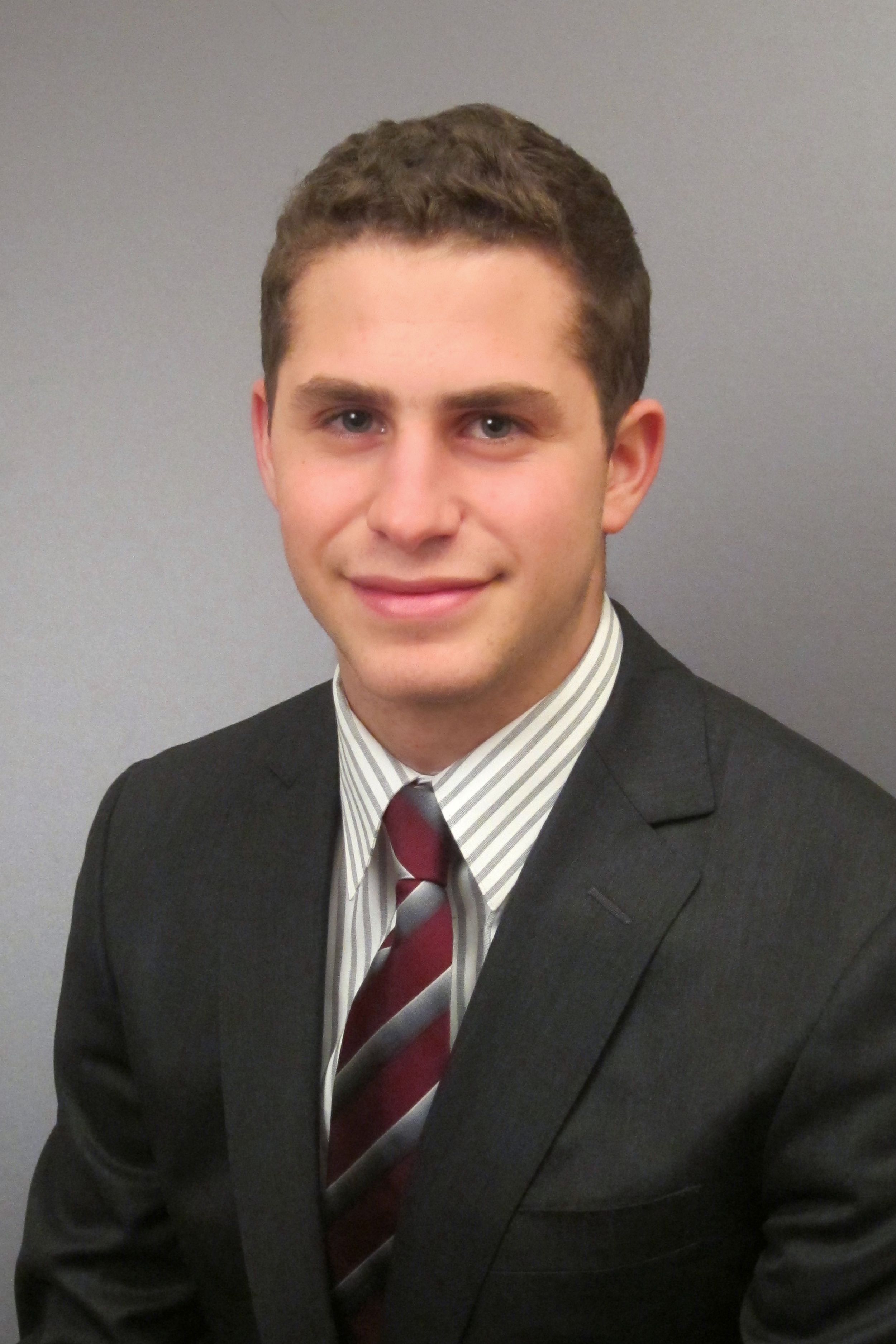 The Big Ten Conference announced it will open its second office, establishing a New York City presence to help serve the needs of its 14 member institutions.

Newmark Grubb Knight Frank’s Matthew Siegel and David Falk assisted The Big Ten in securing its new space at 900 Third Avenue, which will be fully staffed and operational by June 1.

Frank Doyle and Doug Neye from JLL represented the landlord, Paramount Group,  in the lease for 4,392 s/f.

In addition, other conference and institutional administrators will utilize the space as necessary when conducting business on the East Coast. The Big Ten and its member institutions will also have access to satellite office space in Washington, D.C.

The Big Ten – the oldest Division I collegiate athletic conference in the United States – has made a series of announcements highlighting the conference’s increased presence on the East Coast, beginning with the addition of Maryland and Rutgers as future conference members in November 2012.

Last June, the Big Ten announced the acceptance of Johns Hopkins University as the conference’s first sport affiliate member for men’s lacrosse and also announced an agreement to take part in the New Era Pinstripe Bowl, sending conference football teams to play at Yankee Stadium on an annual basis.

Maryland and Rutgers are set to officially join the Big Ten on July 1, 2014, giving the conference more than 520,000 total students and 5.7 million living alumni.