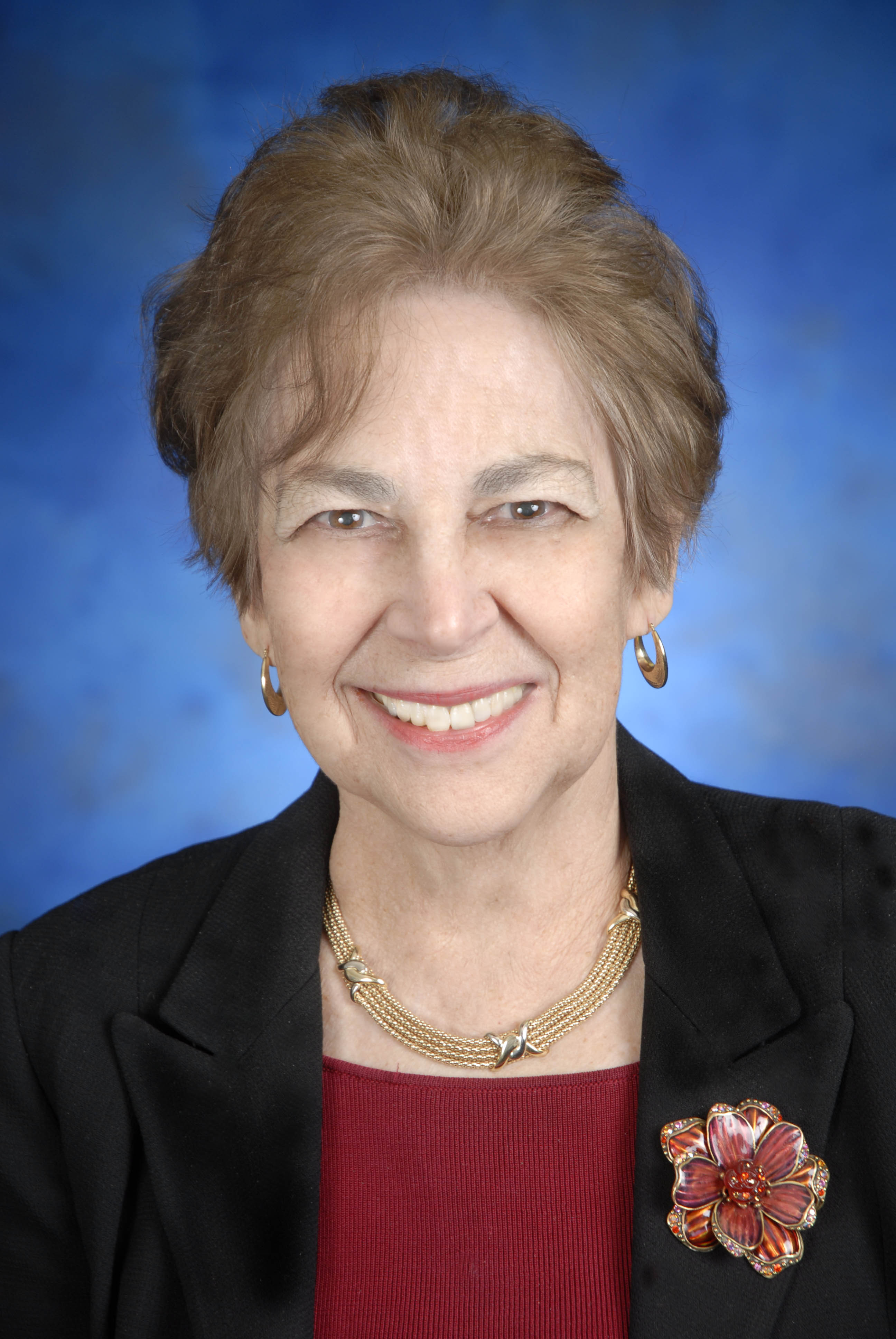 Eastern Consolidated has been retained as the exclusive broker to market for sale 145 East 125th Street, a corner retail office building in East Harlem, for $29 million.

The upper floors, previously occupied by a local school, will be delivered vacant. The second floor can be accessed through a separate entry, lending itself to a multitude of retail options.

The sixth floor has a wide open plan that can be utilized for a variety of office uses. Each floor within 145 East 125th Street has been modernized with sprinklers, an HVAC unit, and are ADA handicapped accessible with a motorized wheelchair lift in the lobby entrance.

“The top five floors will be delivered vacant, opening up the office component to a wide variety of opportunities in the lease-up and repositioning of the space,” said Marcia Yawitz, a senior director at Eastern Consolidated, who along with senior director Adelaide Polsinelli, exclusively represent the seller. “This presents investors with major upside potential in this underserved and reenergized market.”

“Harlem’s 125th Street corridor is a solid and much sought after retail destination. The evolution of 125th street has now made it significant in any national retailer’s master plan. Interest is at an all-time high,” Polsinelli said.

“It has established itself as the neighborhood’s main retail corridor and we expect to see continued growth here.”