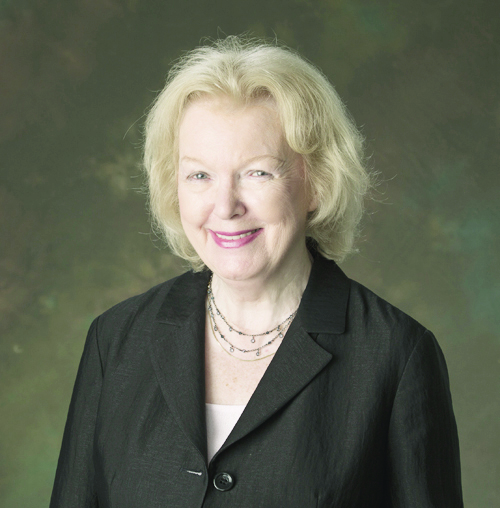 “I think the climate for development in New York is just great, in the sense that the basic statistics are with the developers,” said Rosemary Scanlon, dean of NYU’s Schack Institute.

“Interest rates are very low, there does seem to be money for development and everyone’s in a build mood.”

With demand for housing constantly making headlines, it’s no surprise that residential developments are at the forefront of the latest reshaping of the city’s skyline.
Extell Development’s One57, already towering over Midtown, will be joined this year by Harry Macklowe’s 432 Park Avenue.

In fact, plans for super-tall luxury towers overlooking Central Park are now so numerous, they’re generating concern about the shadows they will cast in the park.
The Durst Organization is focusing on two residential projects this year, according to Jordan Barowitz, the company’s director of external affairs.

A Bjarke Ingels-designed residental ‘pyramid’ on West 57th Street is currently under construction, and the developer just broke ground on a building and 855 Sixth Ave intended as a mix of office, residential and retail space to be completed in 2016.

The Monian Group is focusing this year on 605 West 42nd, according to Oskar Brecher, director of development. The 1,100-unit residential building is also taking shape on the west side of Manhattan.

Residential development is hot, but builders will not be neglecting office construction this year. The World Trade Center complex continues to take shape in lower Manhattan, and 2014 will be a significant year for that development.

“This is the year that the fences come down at the World Trade Center site and New Yorkers get to reclaim that land,” Barowitz said.

Conde Nast, the anchor tenant of Durst’s 1 WTC is currently building out its space and is expected to move in in 2015. Silverstein Properties, which opened 4 WTC this year, announced in December that it had secured an anchor tenant for 3 WTC, allowing that building to rise from its foundations in 2014.

“The reality of the development of that site is going to become relevant this year,” Scanlon said of the World Trade Center.

The Related Group and Brookfield Properties will both continue work on major complexes over the Hudson Rail Yards this year, at Hudson Yards and Manhattan West, respectively.

The outer boroughs have been seeing more attention from developers, a trend that is likely to continue in 2014.

Scanlon noted two significant projects she expects to get underway outside of Manhattan in 2014: Two Trees Development’s redevelopment of the Domino Sugar Factory on the East River in Brooklyn, and the plan to create an indoor ice rink in the long-vacant Kingsbridge Armory in the Bronx. “That seems to be a very exciting turnaround that will bring in a whole new industry,” Scanlon said of the Armory project.

Durst is in the market for additional development opportunities, and is looking for the first time outside of Manhattan, Barowitz said.

In Brooklyn, Forest City Ratner is still plugging away at the Atlantic Yards project, aided by a recent infusion of cash from new partners Greenland Holding Group, a Chinese developer. Scanlon pointed to that deal as well as the Canadian Oxford Properties Group’s joint venture with Related at Hudson Yards as examples of another possible trend.

“I suspect we’ll see a lot more international development coming in, not just to purchase buildings but to mix in on the development side,” she said. That means more money available for development and more building, though, she added, “not that our local developers seem to be shy anymore.”