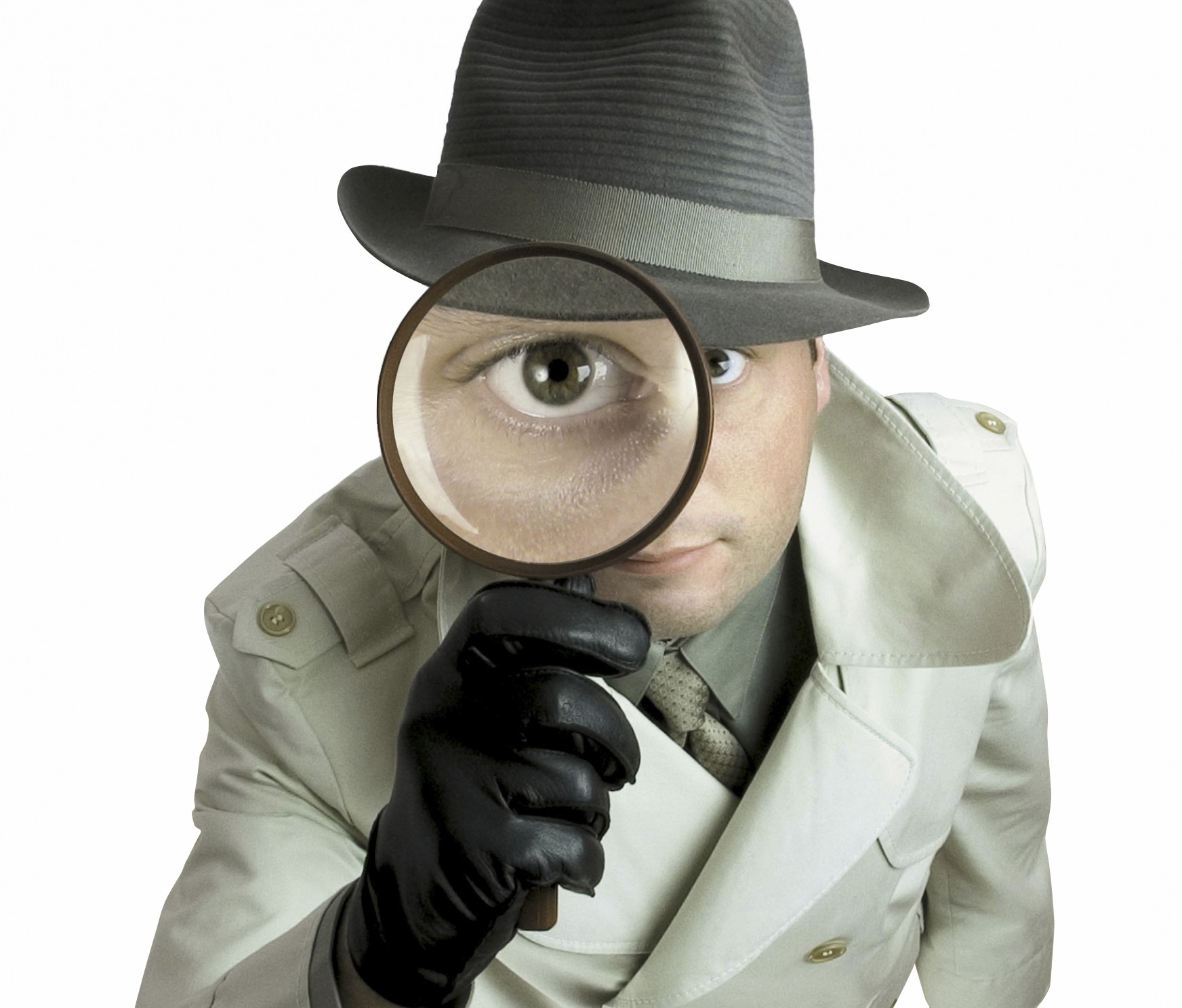 Federal regulators — the Federal Deposit Insurance Corporation (FDIC) and the Office of the Comptroller of the Currency (OCC) — have increased their scrutiny of commercial real estate loans, urging lenders to strengthen terms amid fears of a real estate bubble.

This is deterring small, local banks from issuing new loans, and many are selling off the loans they do own to PE firms, pension funds, foreign banks and other institutional lenders, according to The New York Times.  Large banks are also retreating, as they can no longer count on selling portions of large loans to smaller banks. The absence of other lenders is drawing PE firms, hedge funds and REITs into the debt investing space, with a particular focus on bridge and mezzanine loans.

Pension funds and institutional investors have been increasing allocations to real estate over the past several years, despite geopolitical uncertainty that has reduced confidence in the market.

Average target allocation to real estate among global institutional investors will hit 10.3 percent in 2017 totaling more than $1.07 trillion, up from 9.9 percent in 2016, according to a study from real estate advisory firm Hodes Weill and Cornell University.

However, as a defensive strategy ahead of a potential down-cycle, these firms are increasingly focused on debt rather than equity, according to The Telegraph.

Despite the maturity of the market, capital will continue flowing into the sector in 2017 as institutional investors seek to achieve their return objectives in the continued low-yield environment, National Real Estate Investor reports.

Class-B properties in secondary cities — which can offer higher yields, but are riskier — are becoming less popular, however. Instead, many core institutional investors are exercising more caution and flocking towards more reliable assets in major market areas with credit tenancy and sold leasing in place.

There is a potential for strong exits and fundraising in the current market. PE titan Blackstone sold $7.2 billion in real-estate assets in the third quarter, and raised $68.5 billion in new funds during the first three quarters, lifting the firm’s assets under management to a record-high $361 billion, The Wall Street Journal reported.

Trump administration policy details are largely still unknown, but proposed tax cuts and infrastructure spending could be a boon for real estate development as well as the construction industry.

However, if the tax rate on carried interest is increased, as President-Elect Trump has previously advocated, it could dampen PE real estate deal flow, according to Bloomberg.

On the other hand, a separate and contradictory proposal could reduce the tax burden for hedge fund, VC and PE fund managers dramatically, having the opposite effect.

For the near future, uncertainty is the only certainty, and fund managers may seek to diversify their holdings, to the benefit of secondary markets like Melbourne, Amsterdam and Vancouver, according to Mansion Global.