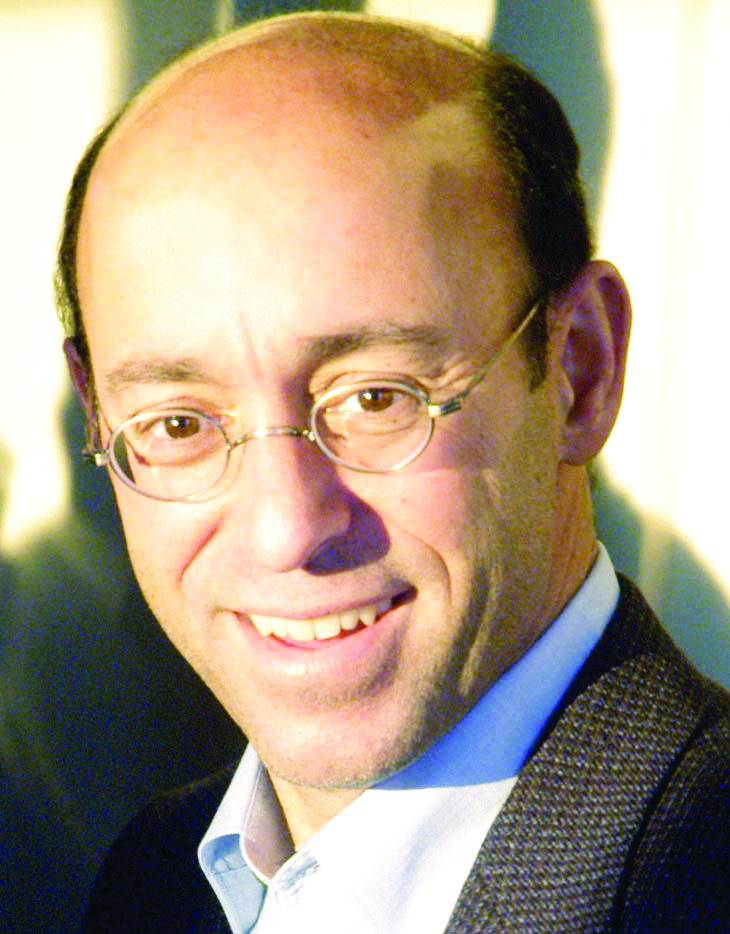 Eastern Consolidated has arranged the sale of 117-119 West 21st Street, a vacant, midblock commercial building in the Chelsea/ Flatiron District, with developer The Amirian Group acquiring the site for $28.5 million.

Brian Ezratty, Principal and Vice Chairman at Eastern Consolidated, arranged the transaction on behalf of the seller and procured the purchaser.

David Amirian, Principal of The Amirian Group, will redevelop the four-story, commercial building –– which has 38,612 of buildable square feet –– into a luxury residential building featuring one townhouse triplex unit, six full-floor units, and two duplex penthouses.

Amenities will include a doorman, storage, and five on-site parking spots, with one dedicated solely to the townhouse unit. The site, which straddles Chelsea and the Flatiron District, consists of approximately 4,353 square feet of land, 44 feet of frontage, and a rare double curb cut between Sixth and Seventh Avenues.

“The gut renovation of this property into high-end condos will tap into the area’s strong residential market, where prices have escalated from $1,500 to 2,500 and 3,000-per-square-foot,” said Brian Ezratty, Vice Chairman and Principal at Eastern Consolidated. “Sales have skyrocketed in this neighborhood and The Amirian Group is perfectly situated to deliver an attractive, boutique offering along this great block.”

The property at 117-119 West 21st Street is situated next to the newly built Indigo Condominium; across the street from UDR’s 210-unit apartment building known as “21 Chelsea,” which Eastern Consolidated sold; down the block from the new Chelsea Green condominium; and diagonally across from The O’Neil Building, a condo and apartment building, which Eastern Consolidated also sold.

Manish Majithia facilitated the equity for The Amirian Group. Richard Horowitz, of Cooper Horowitz, brokered the Acquisition and Construction financing. Andrew Albstein and Rob Loshiavo of Goldberg, Weprin, Finkel, Goldstein were the attorneys for the seller, while Matt Kasindorf and David Moss of Meister Seelig & Fein were the attorneys for The Amirian Group.

Forever families keeping prime properties out of the mix