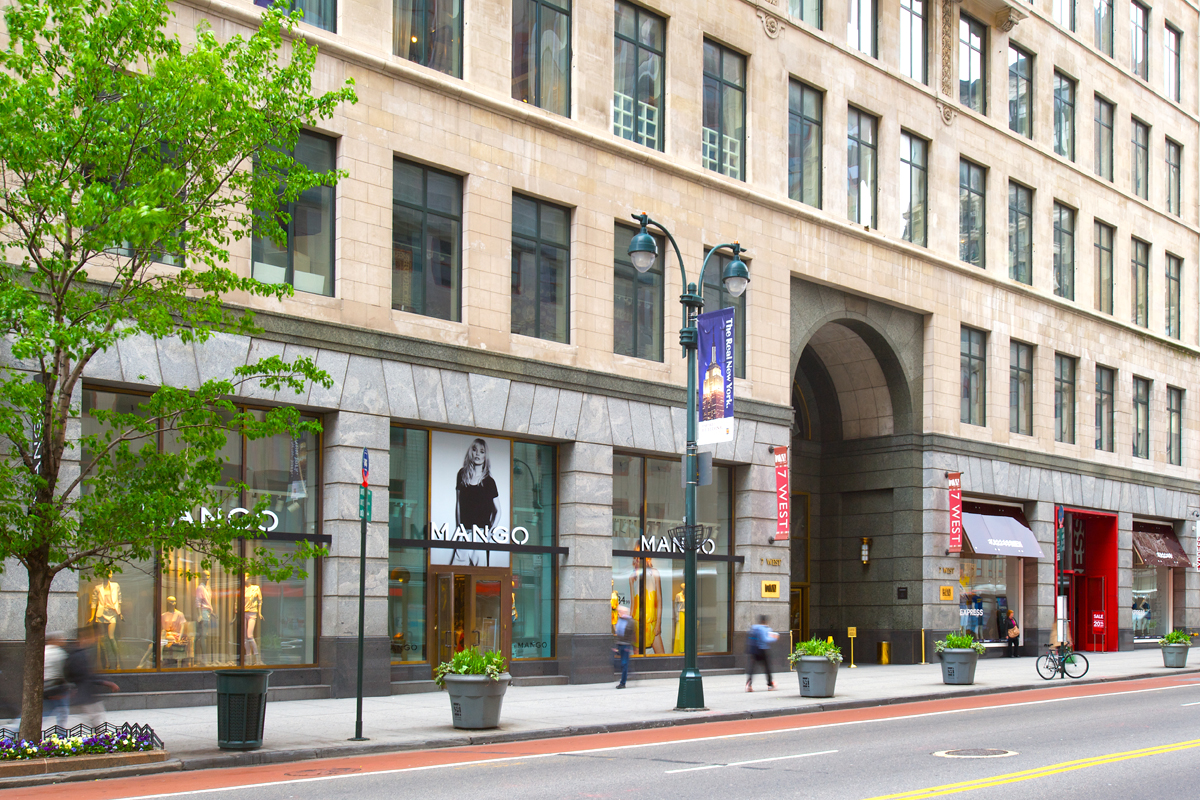 Vornado has reportedly signed a lease with online behemoth, Amazon, for its first physical store at 7 West 34th Street, opposite the Empire State Building.

According to the Wall Street Journal, Amazon will open a pop-up store for the holiday shopping season.

The West 34th Street space would reportedly function as a mini-warehouse for local inventory and a pick-up point for those wishing to collect online orders. Street retail rents in the area are around $500-$525 psf, according to brokers working there.

The 12-story building on 34th Street, owned by Vornado Realty Trust, was formerly home to the Ohrbach’s department store and now has Mango and Express stores at street level.

No-one was immediately available for comment at Vornado. Amazon spokeswoman Kelly Cheeseman said, “We have made no announcements about a location in Manhattan.”