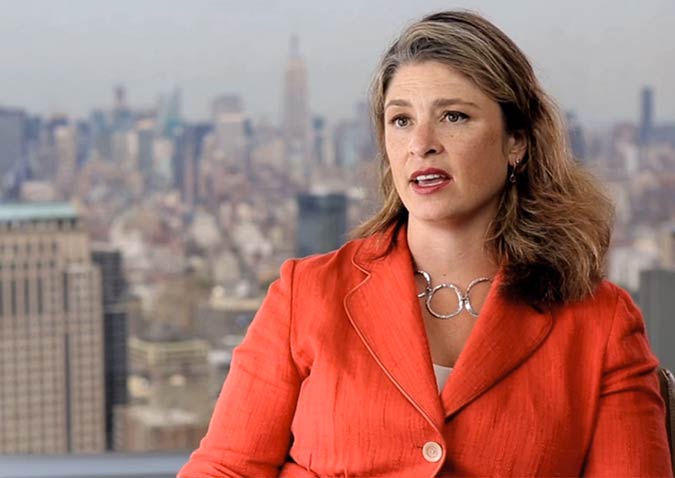 AIA-NY looking to change the conversation on housing

As the city shifts its focus to housing in 2014, the New York Chapter of the American Institute of Architects is set to lead the conversation.

It intends to invite a variety of local and international experts to speak, including the city’s new deputy mayor for housing, Alicia Glen.

Starting in 2014, the committee is under new leadership: Fernando Villa, AIA, LEED AP, BD+C, and Peter Bafitis, AIA, have been appointed committee co-chairs.

The new co-chairs plan to give the committee an increased role in the conversation about housing by holding relevant educational events and tours that will engage members of the development community, construction industry, local government, and the public.

“I find residential design rewarding because it affects people significantly,” said Villa. “It’s an honor to lead the committee together with Peter, and we are excited to involve the greater architectural community in a discussion about all types of housing through our upcoming events.”

The committee plans to hold two major programs in the first half of 2014 that will address current issues.

“As a native New Yorker, I know that housing in this city faces specific challenges,” said Bafitis. “Fernando and I share a vision to promote dialogue about policy and emphasize excellence in multifamily residential design.”

To accomplish that end, the committee will look beyond the city’s boundaries.

A conversation with three Spanish architects on May 29 will explore social housing policy in Spain, which is almost entirely ownership-based. This program will be the first in a series highlighting exemplary housing design around the world.

In addition, the co-chairs plans to revive the Building Type Awards for multi-family housing, which have been inactive since 2010.