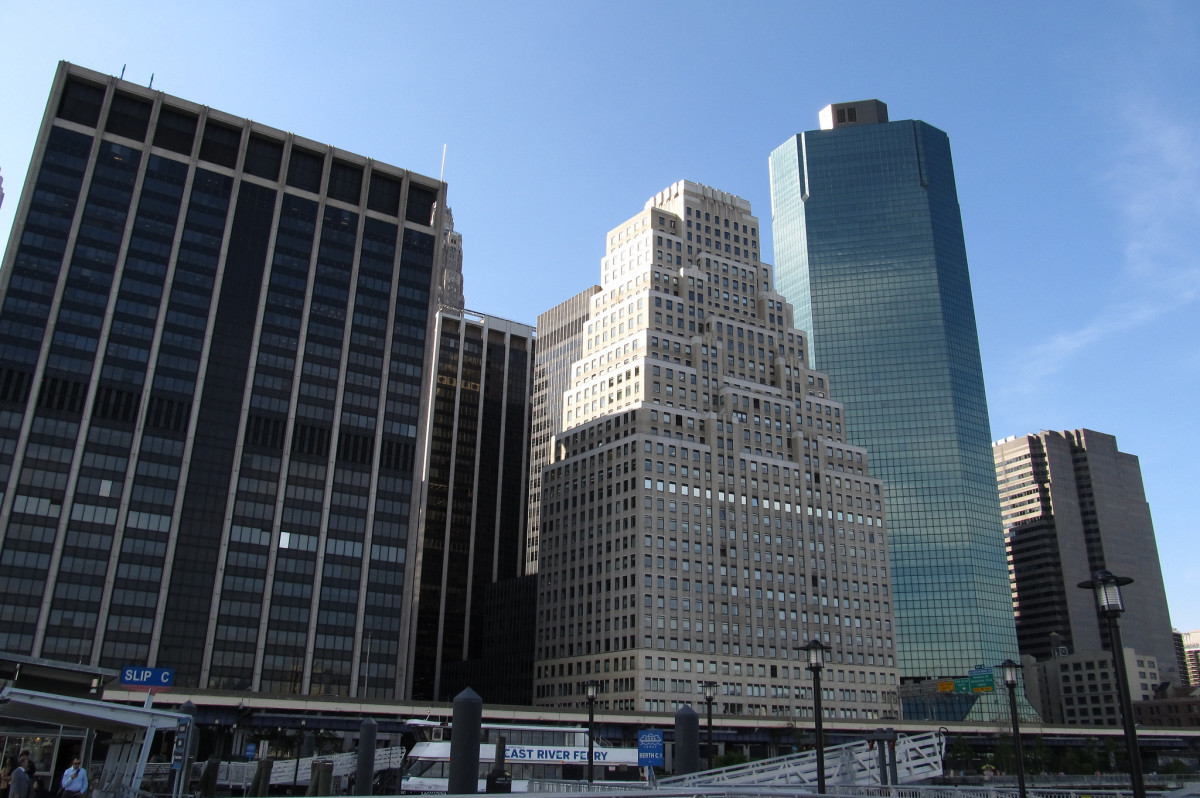 Silverstein Properties announced that global advertising agency, Droga5, has signed a lease at 120 Wall Street to occupy an additional 111,000 s/f making it the largest tenant in the building.

“The decision by Droga5 to expand Downtown is part of a seismic shift that has taken place in Lower Manhattan over the past decade,” said Larry Silverstein, chairman, Silverstein Properties.

“While still the undisputed capital of international finance, Lower Manhattan has also remade itself into the new media and entertainment capital of America.”

“We are thrilled to have the opportunity to grow in one of the most vibrant and important neighborhoods in New York City,” said Amir Feder, CFO at Droga5.  “We’ve doubled in size since we moved into 120 Wall Street in early 2014 and we are very excited for the future of our company and the area.”

The Downtown Alliance reports that 624 firms have moved to Lower Manhattan since 2005, leasing over 15.8 million square feet.  Of those companies, 361 have been in TAMI or professional services fields, taking 57 percent of the space leased.