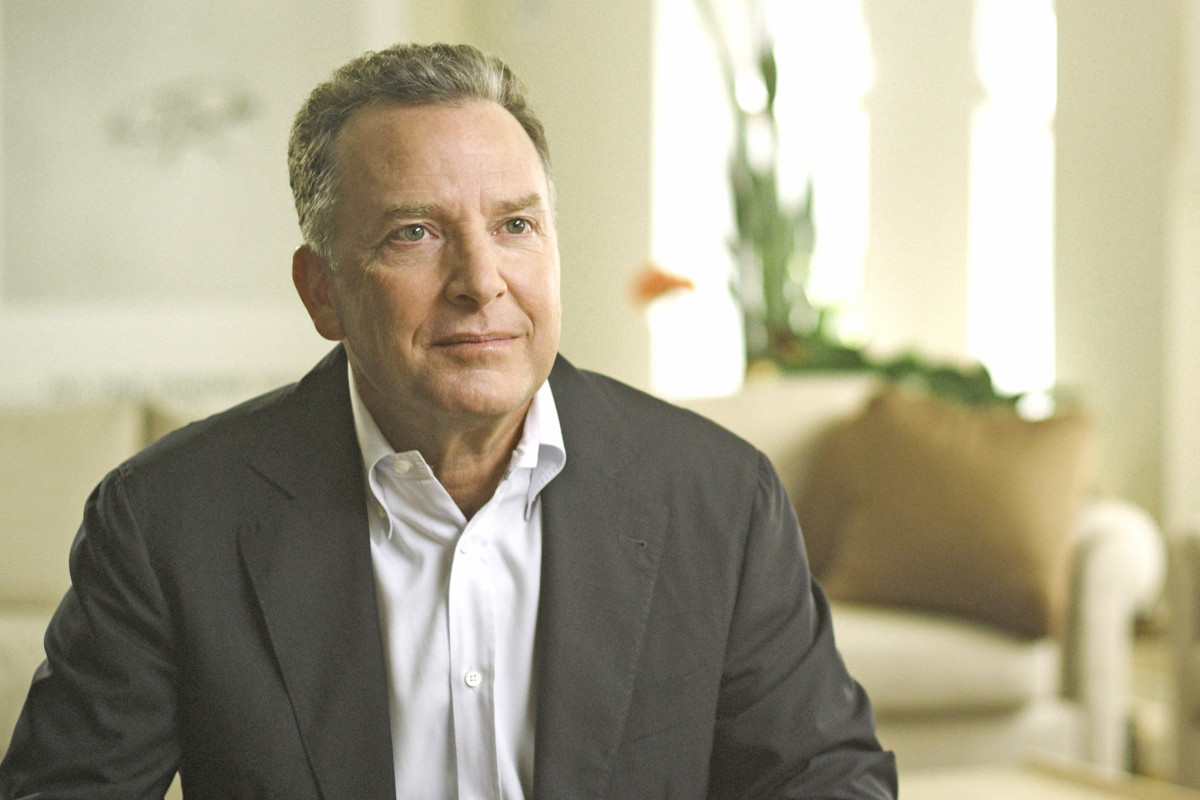 WW Investors, LLC, an entity controlled by activist investors Michael Ashner and Steve Witkoff, called for the ouster of the NY REIT board ahead of a vote on a liquidation plan for the company.

Ashner and Witkoff, who included themselves in a proposed roster of replacement board members, expressed concern that the company’s leaders may deliberately delay the liquidation process.

“Schorsch, Happel and Co. have a striking predisposition to place their interests ahead of those of NYRT stockholders generally.  We have a deep, reasonable suspicion that the board and management will both prolong the liquidation process in order to milk the company for excessive advisor’s and manager’s fees regardless of how inefficient and unfair that would be to stockholders,” a letter from the pair read, referring to senior executives Nicholas Schorsch and Michael Happel.

Schrosch resigned from the board of American Realty Capital (now VEREIT) and other companies after an accounting scandal in 2014.

To illustrate its case against the board, Ashner and Witkoff pointed to “missteps” such as the company’s aborted merger with real estate investment firm JBG Companies. Earlier this month, the two companies called off the proposed merger as they faced opposition from shareholders.

“(The board) has demonstrated so many misjudgments and missteps that stockholders’ trust in management’s ability to complete such a critically important process as the proposed liquidation has eroded beyond repair,” the pair wrote.

“Let’s be frank, management’s proposed combination among NYRT and JBG/Operating Partners, L.P. was an unmitigated disaster that would have caused material and permanent destruction of NYRT stockholder value, if it had been stopped.  More than $20 million of NYRT cash was wasted. Thankfully, we, as well as other stockholders, vigorously and vocally opposed the combination. Management did not care for our opposition as we pointed out that the transaction would line their pockets with $50 million of payments management knew they were not contractually entitled to receive. Now, astonishingly the same members of management who proposed the JBG nightmare expect stockholders to believe they are the same persons who we all should trust to be given a third opportunity to perform an expeditious value maximizing liquidation process?”

WW Investors called on the board to schedule the liquidation vote during NY REIT’s annual meeting of stockholders on October 24. The company also proposed five candidates for the company’s board. These include Ashner, Witkoff, Wellington Management’s James Hoffman, Roscommon Capital’s Gregory Hughes and Imowitz Koenig & Co.’s Neil Koenig.

The fastest selling condos in Brooklyn so far this year