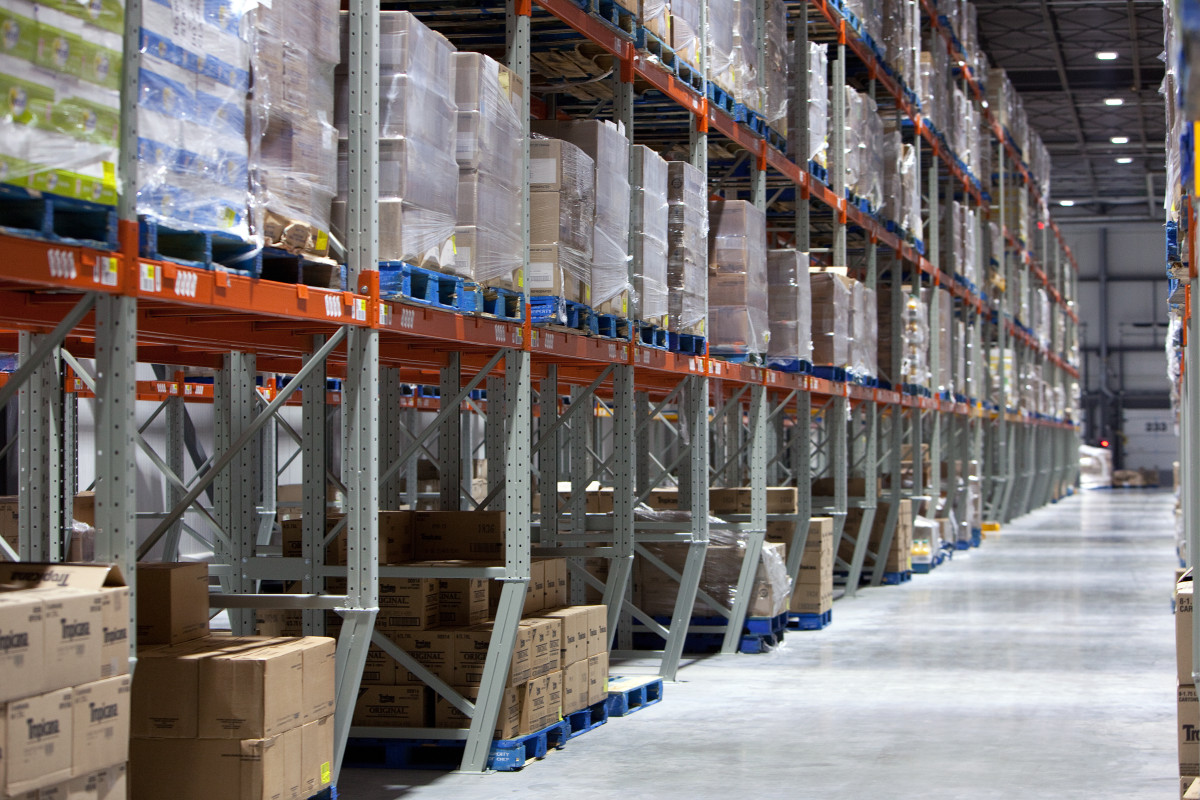 Online shopping is driving demand for warehouse space in the northeast. According to Colliers International Mid-Year Industrial Logistics and Transportation Big Box Report, the New Jersey, Eastern Pennsylvania and Northern Delaware region was the most active core North American market during the first half of the year, posting 18.4 million s/f in leasing activity for “big box” warehouse spaces.

“Demand is driven by logistics and e-commerce users looking for modern class A space near the largest population base in the country,” the report read.

Amazon was involved in one of the largest leases in the region this year. Last April, the company announced an 809,762 s/f lease at 380 Middlesex Avenue in Carteret, New Jersey. That transaction stands as the second-largest lease deal in the state in the first half of the year. The largest was with another e-commerce firm, Wayfair, which took 1.2 million s/f at 48-50 Station Road, also in Carteret.

The growth comes as consumers show a growing preference for online shopping. According to a report from Baird Equity Research, online retailer Amazon posted $59 billion in sales during the second quarter of this year. That figure is six times more than its eight largest competitors, which includes companies such as Walmart and Best Buy. For the period, those companies posted around $10 billion in sales.

During the past six months, the Jersey-Pennsylvania-Delaware region earned the distinction of becoming North American’s industrial real estate hub. The market accounted for 34 percent of the leasing activity in North America. Its totals towered over other major American markets. That includes Atlanta (4.26 million s/f), Chicago (5.8 million s/f) and Dallas (6.4 million s/f).

The market’s gains become more pronounced on a year-on-year basis. The amount of leasing activity in the second quarter more than doubled compared to a year ago, jumping from four million square feet to nearly nine million square feet.

Currently, there are 278 big box warehouses in the market with a total area of 172 million s/f. Out of that total, 22 buildings were built in the past 12 months, adding a total of 14.4 million s/f to the region’s inventory.