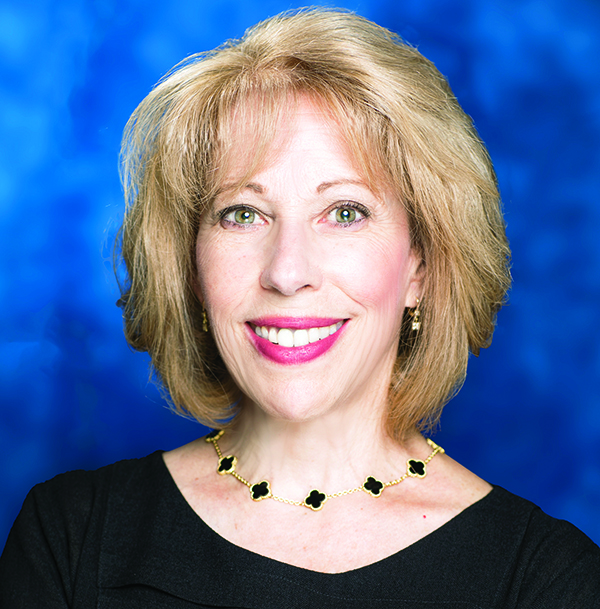 The real estate technology company announced that the retail powerhouse and her team, Abrams Retail Strategies, will join the division launched earlier this month by Adelaide Polsinelli and Ronda Rogovin.

Abrams and her team will help build the commercial leasing and advisory services at Compass.

Abrams spent three decades developing the retail business at The Lansco Corporation, where she was Vice Chairman, and more recently served as a principal and vice chairman of the retail group at Eastern Consolidated.

“Our first priority is always a hands on, service-oriented approach for our clients,” said Abrams. “We were immediately drawn to Compass and their dedication to agent support and cutting-edge technology, which will allow us to continue providing our clients with thoughtful and creative results.”

The addition comes off the heels of Compass’ entrance into commercial real estate. The company launched Compass Commercial earlier this month after merging with Paragon Real Estate Group in San Francisco, and adding Polsinelli and Rogovin following their exit from Eastern Consolidated.