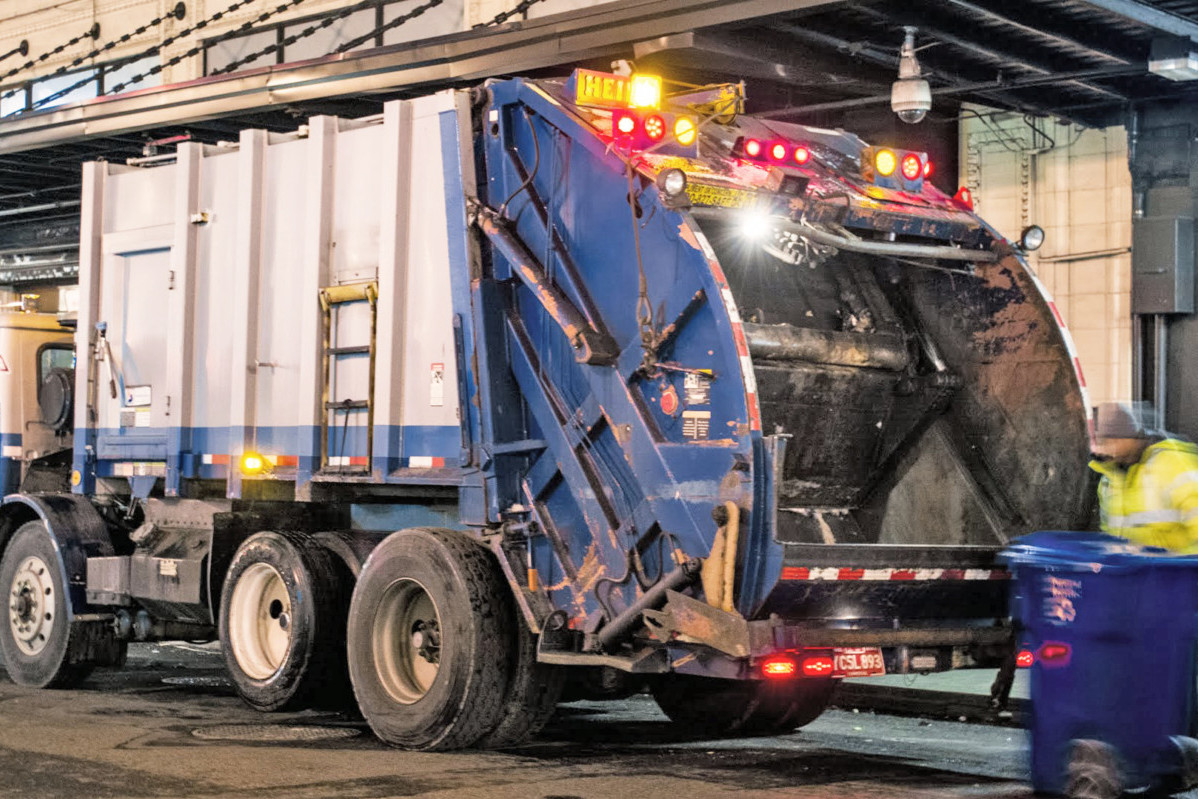 On October 30, the New York City Council passed a bill that will divide the City into at least twenty (20) commercial waste zones (CWZ). The legislation stipulates that each zone will be serviced by up to three (3) commercial waste haulers and specifies one (1) City-wide zone for containerized garbage to be handled by up to five (5) haulers.

BOMA New York members own and manage large commercial buildings (and those who service them). Our members were satisfied with the current system, which relies on open competition, where building managers can select haulers that are able to meet their site-specific waste management needs. Moving out of this comfort zone and into an uncertain future is disconcerting.

While BOMA New York recognizes that there is room for improvement, we believe that the untested program could also lead to chaos and disruption in a sector that many see as working reasonably well. The unwelcomed disruption can lead to a decline in level of service and/or an increase to the associated costs.

As such, BOMA New York was instrumental in getting the proposed legislation changed – from an exclusive zone system, using only one (1) hauler per zone – to up to three (3) haulers per zone. We felt that, at a minimum, some competition would allow buildings and other businesses to hire haulers with the best service and prices to match their needs.

Nevertheless, we are still concerned with the possibility of increased pricing and a decrease in the quality of service – a net effect of reduced competition and vendor consolidation within the hauler sector. If the potential consequence becomes a reality, we fear that small business owners will suffer financially and commercial tenants, especially retailers, will be imposed to use haulers that they may not have a relationship with.

While the law is new, it’s important to recognize that the CWZ concept goes back many decades and the legislation took six years to develop. There are several reasons why the City opted for a CWZ approach. The two most prominent are: 1) Improvements to the environment through a reduction in truck miles travelled; and 2) Better safety practices, cleaner trucks, and other programmatic improvements in hauler operations. BOMA New York advocated that the original system could have been improved to meet the City’s environmental, safety and other goals without starting a new program from scratch. Ultimately, the CWZ concept persevered and Mayor Bill de Blasio signed the bill into law on November 20th.

Under the law, the City will release RFPs for carters to respond to. The City will select haulers based on a broad array of factors to include and not limited to price, environmental performance and customer service capabilities. After haulers are selected, the City will roll out the new CWZ system in phases over the course of a few years, to be fully realized by 2023/24.

It is mission critical that the City — including the next mayor, who will inherit the implementation process of this complicated system — stay focused on commercial waste management.

As for BOMA New York, we will continue to work closely with the City in order to shape the best CWZ program possible, with a primary focus on maintaining excellent levels of service from the selected haulers.