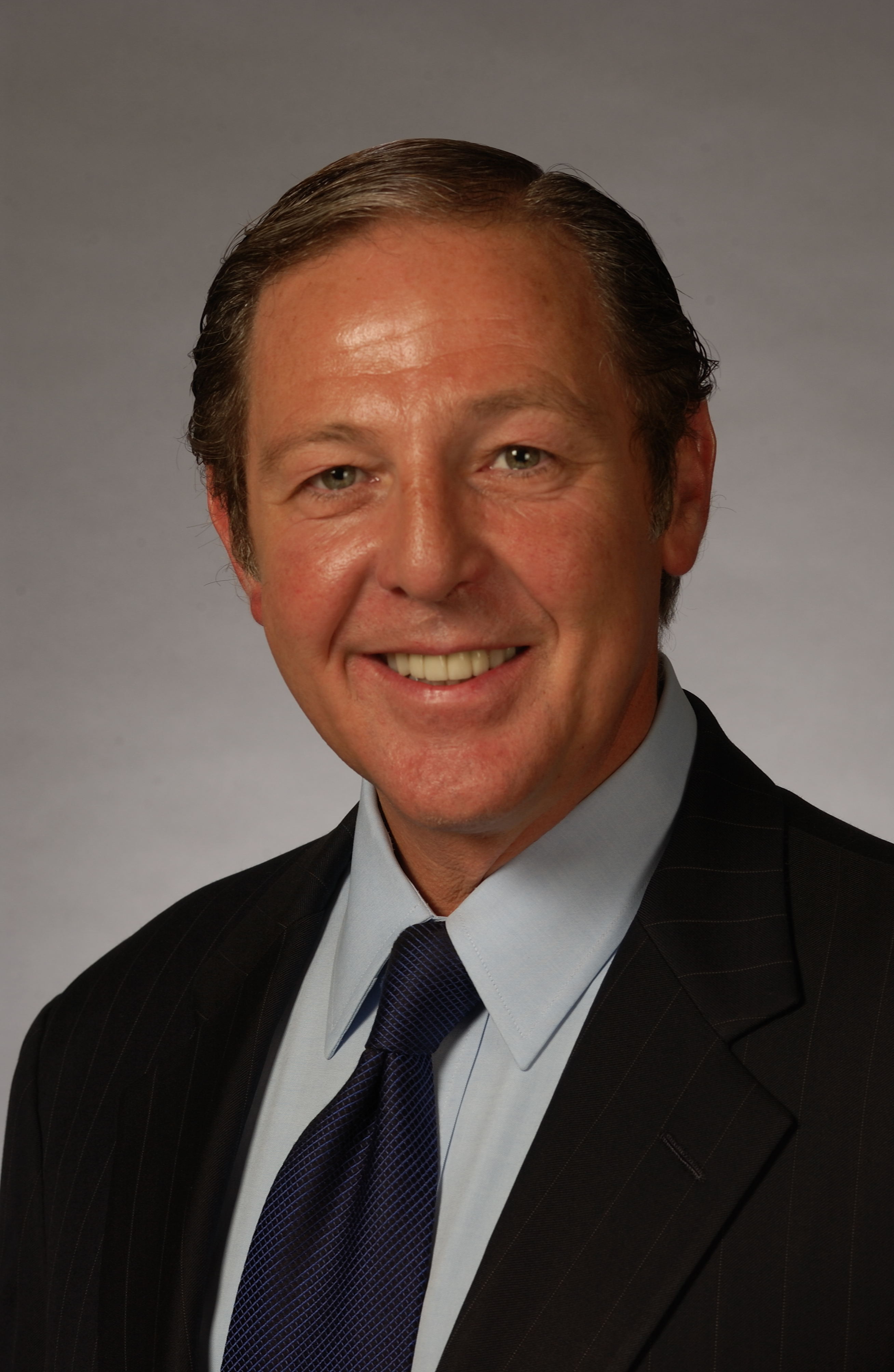 As we predicted this time last year, “wholesome housing would lift the market“and it has, as it always does in every cycle.

The sea’s and skies are definitely clear for experienced and disciplined captains.  Especially those in the New York tri-state area and it should remain that way for the next three years.  The rationale; pent up demand paired with the natural cycle of life (you grow up, you get a job,get married, you have kids, hopefully get old, become widowed, divorced, or incapacitated) or youemigrate from another country.

All of this involves moving and we all need a place to live and we all try to improve the conditions we live in.   So housing is and always will be the main economic force in the U.S. economy.  When housing does well, so does all the stuff we put in a house like furniture, appliances etc.    The great recession did not disrupt the life cycle but rather put it on hold.  Thus, there exists a natural pent up demand of households looking for a home.   If you look back at any cycle, particularly the one created by the Savings and Loan / RTC Crisis you see two groups initially emerge; group one, first time home buyers and empty nesters and group two, foreigners.

We have clearly seen both of these groups come back.   Since the cycle was disrupted for five years as a result of subprime and high unemployment, now that the crisis has subsided and jobs are coming back, there is generally 5 years’ worth of folks who would have moved or bought a home, that will now reenter the market.

As relates to the general American population, we had two groups, those who were in trouble due to over-leveraging and those who didn’t.   Those who didn’t generally hunker down and save.  Those in trouble have by necessity or as a result of foreclosure and bankruptcy have slowly worked their way out, as can be seen by the decline in foreclosures and bankruptcy.   Hopefully all will remember but probably not, to live within their means.

As for the foreign market, the story is clear, in a world of global economic and political uncertainty, the United States is the place to be.   Yes, we remain the world’s tallest midget, by a long shot. Every time anuprising occurs or a war breaks out the first thing on people’s minds is to get their family to the UnitedStates.   Just ask any foreigner.

You will clearly find out that this is where you can get a job and live with running water and have a chance to better yourself. Unfortunately, a lot of Americans have forgotten this and expect things handed to them. I haven’t seen a statistic but I bet unemployment is much lower among immigrants than U.S. born citizens.  My housekeeper has 3 jobs while many Americans have none, but that’s a whole other article for another day.

The second reason for my optimism is liquidity. I wrote two articles this year one in May titled, “Everything is Fine Now Let’s Not Screw It Up,” the basic summary was that many things felt right, private equity was doing the heavy lifting, and banks were coming in after the risk was lightened, albeit at artificially low rates thanks to our government, but none the less the underwriting was sound, the appraiser’s seemed to be in check, and developers and operators were being required to put up real money.

Then the pendulum swung and swung fast when I published the article, “It’s Happening All Over Again,” in October.   The first sentence in the article was, “I’m driving a Ferrari doing the speed limit and I just got passed by a minivan with a community banker in the front seat, the fed in the passenger seat and the American public in the back seat playing video games unaware they just blew past a Ferrari.”

It is what it sounds like, in six short months the capital markets went from normal to crazy, yes, crazy. There is so much liquidity, generally not in the right hands, swinging for the fences.

This is also the natural progression of a cycle. Why it doesn’t concern me is because the same reason that we have pent up demand in housing,  we have pent up demand for liquidity and a combination of competition and greed causes the pendulum to swing fast.  It also takes a good three years of senseless liquidity before a market crashes, just look at 2004 to 2007.

The same reason that people are flocking to America, foreign capital will continue to pour in as well. So the liquidity environment is likely to continue for years to come and liquidity is the fuel to keep our engine’s going.

Now there are always good captains and bad captains and unfortunately we in America seem to have short memories and lust for more of everything.   So while I believe we have clear sea’s and skies, we must remember to be good captains, check our systems and beware of black swans and the rough waves that can tip our boat.

In the world of investing, even the best of us have difficulty when we discuss terrorism, Mother Nature, or financial debacles such as Madoff, MF Global, or the good old federal government shutting itself down. The only thing we can do is know it’s out there, know what to do when it happens (by having a plan in place) and in our world (investors and operators of any business) to not be over-leveraged.

When you’re not over-leveraged no one can take your stuff.  When you are ove-rleveraged and a short term crisis occurs, you will lose your stuff.   We always weather these “blips“ which is what they are , no one can plan for them, it’s just how you manage steering your ship.

In the case of the Concordia, there’s clearly a case of a bad captain who crashed his ship being cock in calm  seas on a clear day and worse then abandoned ship.  So, it is what it is. No market can save a bad captain. Always remember real estate and any business requires all the basic fundamentals; discipline, caution, being on budget and on schedule and delivering a quality product is required to be successful.

Until we see housing starts at 2005 levels, I wouldn’t be worried.

Arbor finances $197.6M in multifamily deals across all regions