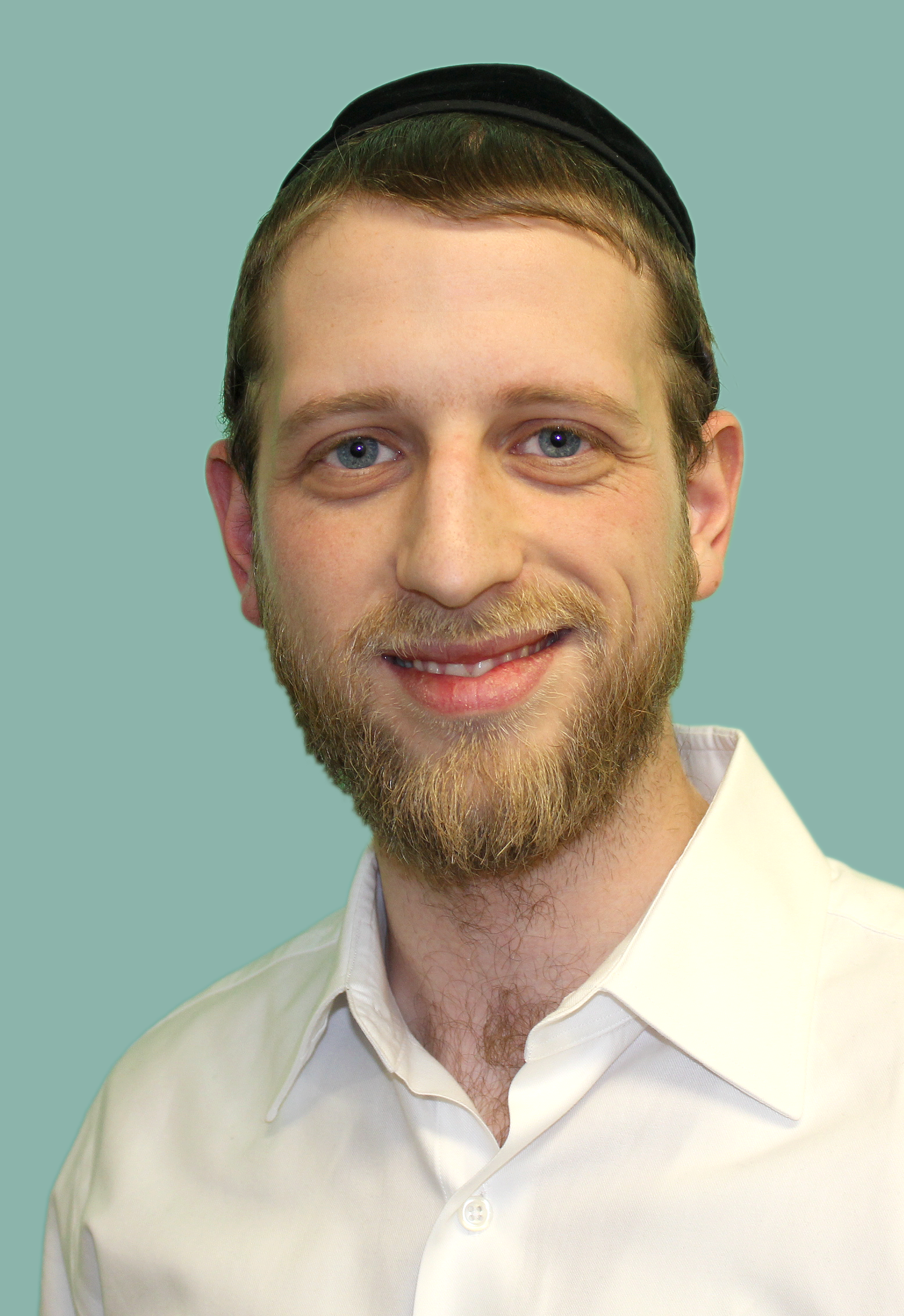 Unlike other industry though, the property insurance cycle is very hard to forecast due to a few factors which will be discussed in this report.

A few factors that signal when we are in a hard market include insurance premiums rising; insurance companies writing fewer policies; stricter underwriting guidelines.

Some factors that signal when we are in a soft market are insurance premiums decrease; insurance companies write more policies; underwriting guidelines ease.
What drives the market to harden or soften? It works in the following cycle show in figure 1.

Decreased reserves: reserve is the money insurance companies are required to put aside for losses. When losses are up, the reserve goes down. This leads to …

Higher premium: in order get their reserves back to a positive, insurance companies raise their premiums. 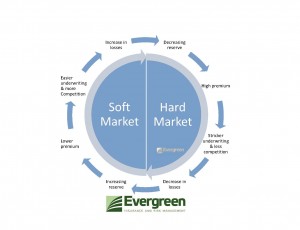 Stricter underwriting/less competition: In order to stop bleeding and reduce claims, insurance companies tighten their underwriting criteria, and write fewer policies. This means there is less competition; thus fewer options for property owners. As in any other industry, when competition is low, prices go even higher.

Decrease in losses: After being very selective on the types of risks the insurance companies write, and handpicking only the better options, losses decrease.

Increase reserve: When losses are down, reserves are up.

Lower premium: Once the reserve is back into the positive side, the insurance companies start lowering premiums.

Easier underwriting/more competition: With a decrease in losses and lower premiums, underwriting criteria loosens up too, and insurers underwrite more policies, which increases competition and then leads to even lower prices.

And then the cycle starts all over again.

A typical insurance cycle usually takes between two and 10 years. It’s not hard to tell that we are currently somewhere in the hard market — building owners have seen their premiums rise and underwriting being stringent since Hurricane Sandy. But where exactly in the hard market are we now?

We are currently at the lower right corner of the cycle. We are in-between stricter underwriting/less competition and Decrease in losses.

The good news is that property owners can expect to see premiums to flatten in 2014.  The 2013 hurricane season was the softest in more than 30 years and it was generally a good year for insurers compared to 2012. This obviously put their reserves in a more stable position.

Barring any unforeseen turbulence in the financial industry, property owners should expect to see a flattening in premiums in 2014.