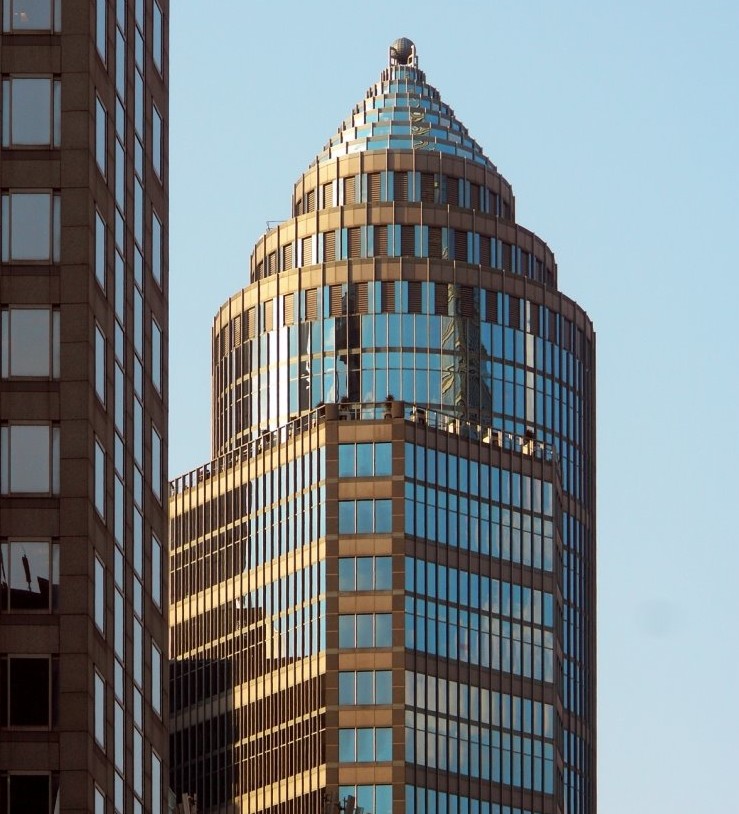 Marc Horowitz, Senior Vice President and National Director of Office Leasing for Cohen Brothers Realty Corporation, represented the landlord in the 15-year lease of 115,000 s/f. Asking rent for the space in the tower, also known as International Plaza, was $80 per square foot. No outside brokers were involved.

The growing Cohen/WeWork real estate relationship is not limited just to New York’s Plaza District. Last year, in another transaction orchestrated by  Horowitz, WeWork leased 70,000 square feet of offices at Cohen’s RedBuilding at the Pacific Design Center in West Hollywood. In all, WeWork has leased over 310,000 square feet of office space in Cohen properties on both coasts during the past 21 months.

The 31-story skyscraper at 750 Lexington Avenue was designed by  architect Helmut Jahn. It occupies the entirely westerly blockfront of Lexington Avenue between 59th and 60th Streets, directly across from Bloomingdales department store. According to Horowitz, the building is now over 95 percent leased, with only a spattering of units ranging from 2,000 to 5,000 square feet still available.