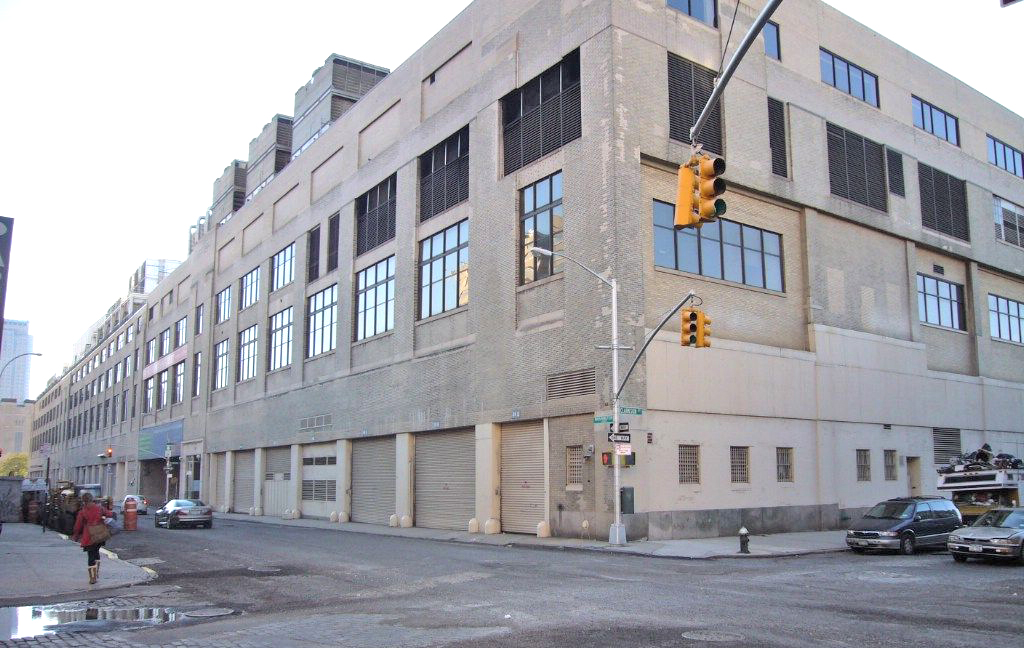 A pair of Canadian pension funds has purchased a portion of the St. John’s Terminal for $700 million.

South of Houston Street in the thriving Hudson Square neighborhood, the St. John’s Terminal site includes the historic terminus of the High Line freight rail, 600 feet of Hudson River waterfront and the southern portion of the 1934 Terminal, which includes towering ceilings and oversized floorplates. The northern portion of the site will be developed separately.

Oxford will own a small majority of the site with a 52.5 percent stake to CPPIB’s 47.5 percent ownership. It will also lead the development of the site, the plans for which will be made public later this year.

A team from the British law firm DLA Piper—led by U.S. real estate practice chair John Sullivan and partner Cara Nelson—advised Oxford on the acquisition, joint venture and financing aspects of the transaction. Cushman & Wakefield’s New York Capital markets advised both funds on the debt and equity components of the deal.

Together, Oxford and CPPIB have acquired 14 million s/f of commercial and retail space around the globe, including four office towers. They also have three sites slated for future development.

The two funds are part of a Canadian institutional class that has been active during the real estate market’s current growth cycle, pouring billions into New York and other gateway cities such as Boston, Los Angeles and San Francisco.