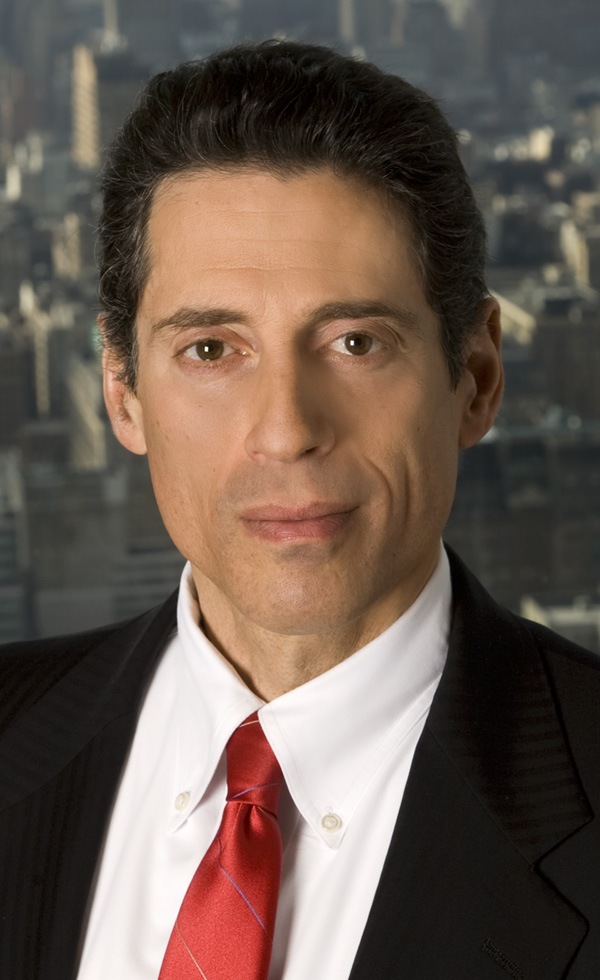 $1.5B Queens development tempts Durst out of Manhattan

The Durst Organization announced yesterday (Tuesday) that it is investing $1.5 billion in a massive housing development in Queens called Hallett’s Peninsula.

In a joint venture with Lincoln Equities Group, the firm plans to build 2,404 units, including 483 affordable units along an undeveloped waterfront area of Astoria.

The project will also include a supermarket, retail, an extended and rebuilt waterfront esplanade, and renovated playgrounds and parkland, according to a press release from Durst.

“This project will transform an isolated and neglected stretch of the Queens waterfront and transform into a vibrant community with housing, parks, retail, waterfront access and improved transportation,” said Jonathan (Jody) Durst, president of The Durst Organization.

“This is our family’s first major development outside of Manhattan and is demonstrative of our growth as residential developers and owners; we could not be more excited about this project, this community and our partners.”

In the works for years, the project was approved by the City Council last October.

The seven acre former industrial site will have 2.5 million s/f and include eight residential buildings.

The two affordable buildings will be developed in partnership with the Jonathan Rose companies.

The site will also include 65,000 s/f of retail and community use facilities, a designed site reserved for the construction of a k-8 public school, and an additional lot for the New York City Housing Authority (NYCHA).

“We began this project seven years ago and have worked hand-in-hand with the community every step of the way,” said Joel Bergstein, president of Lincoln Equities Group.

“This new joint venture with The Durst Organization will enable us to realize our vision for Halletts. We will bring a much needed supermarket and affordable housing to Astoria as well as reinvigorating and reconnecting the peninsular to surrounding neighborhood through infrastructure improvements and retail development.”

The nearby Astoria Cove housing development was just approved on Monday by the City Planning Commission. The plan for that project, developed by a group of investors including Queens-based Alma Realty, includes five mixed-use building with 1,700 apartments in 2.2 million square feet of new development.

The project will still need final approval by the City Council to proceed.