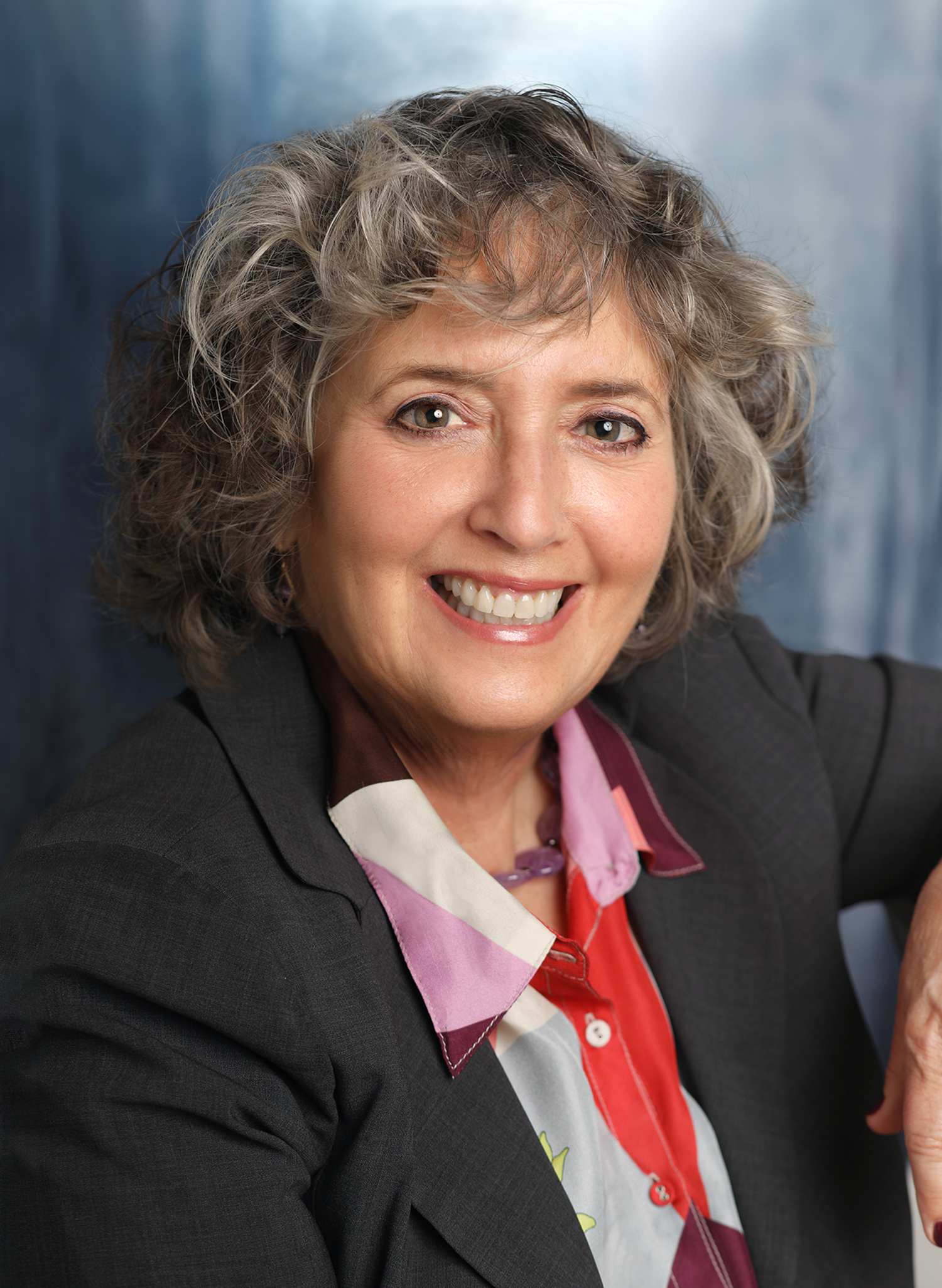 WX New York Women Executives in Real Estate (WX) is pleased to announce that its annual Woman of the Year gala will be held on Thursday, October 13, 2022, from 6:00 pm – 10:00 pm at The Plaza, located at 5th Avenue, Central Park S in New York City. The gala will honor Ellen Baer, founding Chief Executive Officer of the Hudson Square Business Improvement District, for
her accomplishments as a leader in the real estate industry as well as her contributions to WX.

Honoring a Commitment to Success for Women in Real Estate
Ellen Baer has spent the last four decades imagining, financing and executing public-private-real estate partnerships in New York City and around the country. Most recently, she served for twelve years as the founding CEO of the Hudson Square Business Improvement District. There she oversaw the conversion of the City’s mid-twentieth century printing district, near the entrance to the Holland Tunnel, into a thriving 21st century hub for the technology and creative sectors, including almost 3 million square feet of major new development for Disney and Google. To this end, working with commercial property owners, tenants the City of New York and the Port Authority of New York & New Jersey, Ellen developed and implemented the BID’s $27 million project to transform the public realm from a place for cars and trucks into a place for people, including: the installation of 500 street trees; the development and redevelopment of 3 neighborhood parks; the reimagining and reconstruction of a 10 block section of Hudson Street; the creation of an economically, environmentally and socially sustainable neighborhood. The plan has received numerous awards and serves as a model for the design, financing, construction and implementation of partnerships to improve the public realm citywide.

Prior to joining the BID, Ellen spent two years as Senior Vice President for Development Strategies at the Tarragon Development Corporation, 10 years as a Partner at the economic development and real estate consulting firm of HR&A Advisors, Inc., and had a career in New York City government spanning 14 years during which she served as Chief of Staff to the First Deputy Mayor, Vice President for Waterfront Development at the Public (now Economic) Development Corporation and Director of the Concessions Division for the Department of Parks and Recreation.

Ellen has held several Board positions, including co-chair for the Board of Directors of the NYC BID Association; former Board member of Women Executives in Real Estate (WX) and the International Economic Development Council. She currently serves on the Board of Trustees of God’s Love We Deliver. Ellen holds a BA from Hamilton College and an MBA from the City University of New York.

She currently advises developers and not-for-profit organizations on strategic partnerships for improving the public realm in order to improve quality of life and create value. She lives on the Upper West Side and Fire Island with her husband.