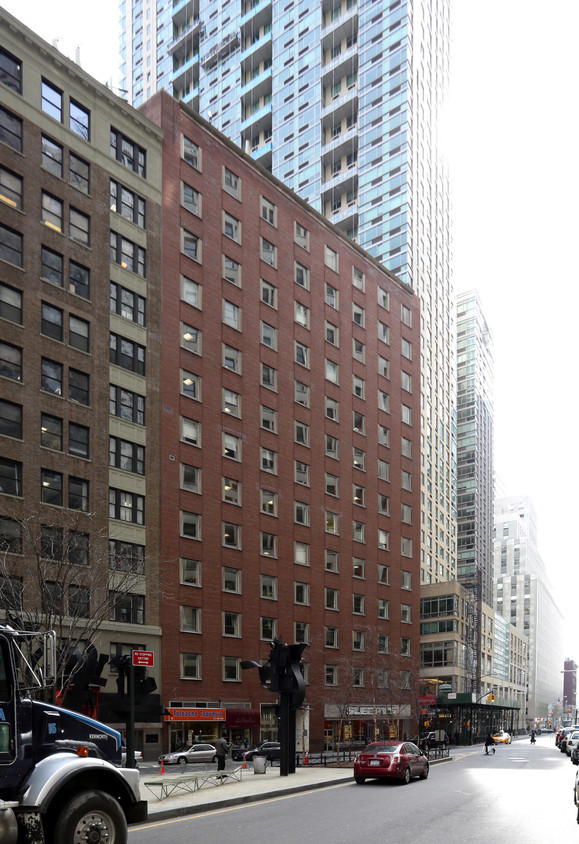 Co-working giant WeWork is moving to 83 Maiden Lane, and their arrival to the 170,000 s/f Financial District building will be bringing it to full occupancy.

WeWork’s new office lease, arranged by Helmsley Spear, totals 56,000 s/f. The company will be taking the entire third, fourth, fifth and six floors of the property, with further expansion options in the future. Kent M. Swig, president, and Andrew Simon, executive vice president, both of Helmsley Spear, represented both the landlord, AHRC New York City in this lease, and the tenant, WeWork. The lease is for a 15-year term.

“We are so pleased that Helmsley Spear has successfully leased the entire vacant office space at 83 Maiden Lane to WeWork,” said Simon. “They have continued to have a strong appetite for additional locations in the Downtown FiDi marketplace which continues its transformation into a 24/7 location with thriving office, residential and hospitality segments.”

“We welcome WeWork to our building at 83 Maiden Lane and we look forward to their occupancy,” said Amy West, Executive Vice President and Chief Financial Officer, AHRC NYC. “It has been a pleasure working with Helmsley Spear, both as our leasing agent and our property manager,” added West.

Helmsley Spear serves as the exclusive leasing and managing agent on behalf of AHRC.

The WeWork lease comes on the heels of another space at the building being signed to the restaurant and brewery MezCali.

“The space will be a bar, brewery and this new lease follows the active transformation of FiDi into a 24/7area as a commercial, residential, hospitality, and dining destination for many New Yorkers and visitors alike,” said Swig.

The 20-year lease includes the ground floor and a portion of the basement for a total of 4,170 s/f.