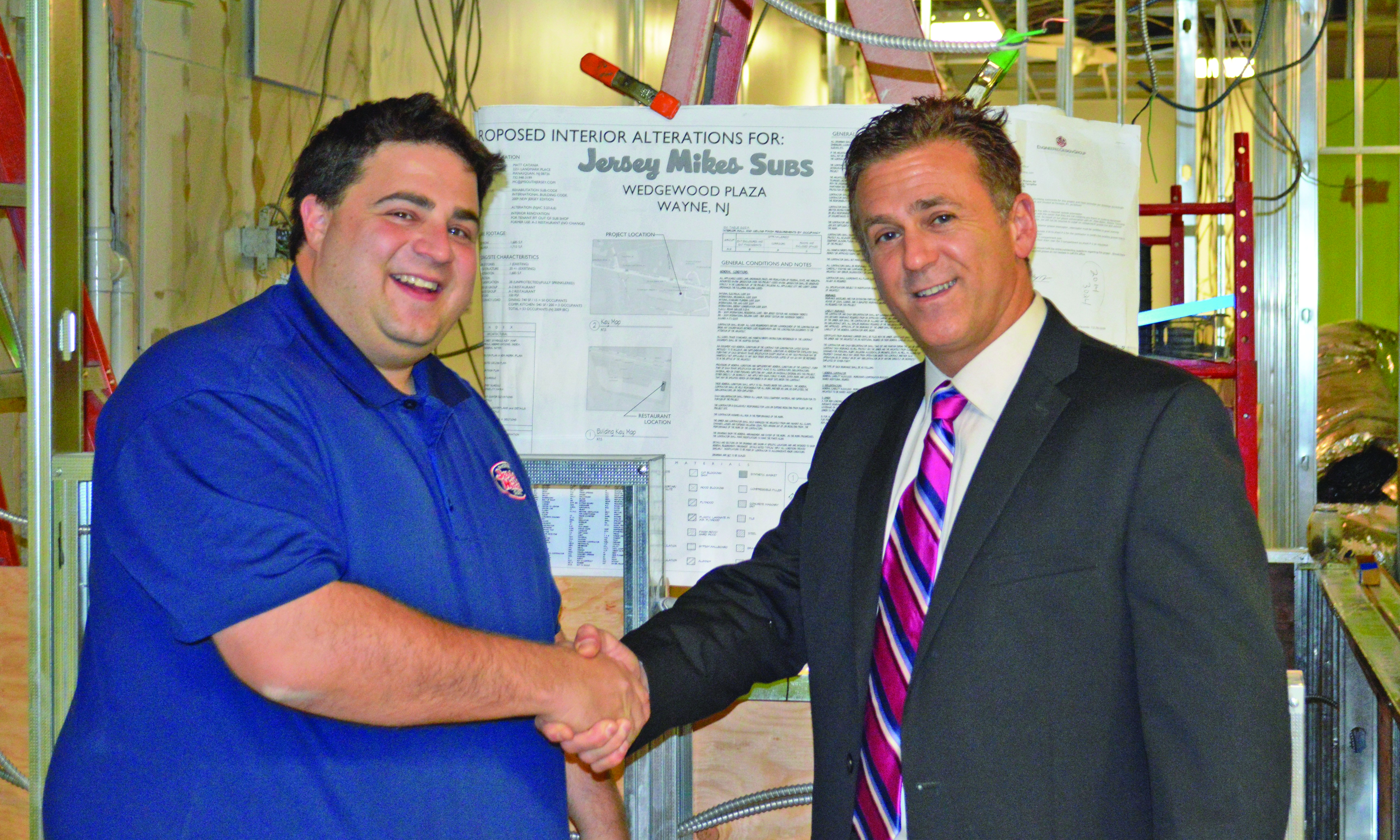 Winick Realty Group announced that Gary Krauss, the exclusive broker for Jersey Mike’s in New Jersey, has negotiated five new leases on behalf of the popular sandwich chain, bringing the brand to four new markets in its home state of New Jersey.

The company’s first West Orange location is set to open at 235 Prospect Avenue in the Whole Foods Center. The 1,750-square-foot store shares its space with Chipotle Mexican Grill, for which Winick Realty Group had also negotiated the lease.

“Chipotle took over a former fast food operator’s space; however, the space was larger than Chipotle needed, so since we represented both Chipotle and Jersey Mike’s, we were able to leverage our relationship with the landlord and integrate both concepts into the vacant space,” said Krauss. Vanguard and Levin Management, who co-own the property, were represented in-house.

Williamsburg 17-property portfolio up for grabs in BK