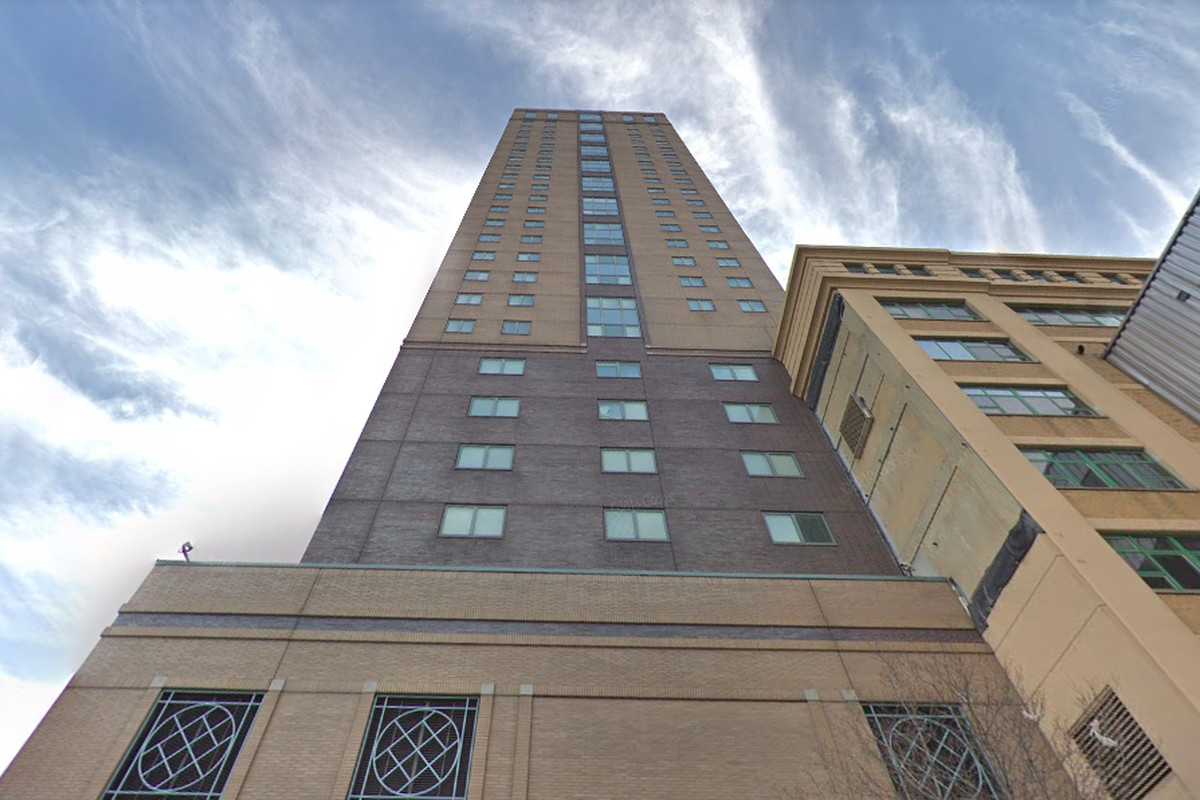 Plans to turn the former Watchtower Society Residences at 90 Sands Street in DUMBO into affordable housing have entered public review.

Breaking Ground, New York’s largest supportive housing developer, announced the beginning of the ULURP process for its plans to build 507 units with rents starting as low as $492 per month.

“Breaking Ground believes that everyone deserves a home, and we are committed to expanding our impact throughout New York City by providing safe, stable, beautiful homes for our most vulnerable neighbors,” said Brenda Rosen, president and CEO of Breaking Ground.

“The repositioning of 90 Sands to create permanent affordable and supportive housing is an incredible opportunity for Brooklyn and the City. We look forward to working closely with the community, our elected officials, and the City over the next few months throughout the ULURP process and for the long-term to develop an incredible project with strong benefits for DUMBO.”

If approved, the Center for Urban Community Services (CUCS) will provide onsite social services to residents of 90 Sands.

Breaking Ground and CUCS have a longstanding partnership and 90 Sands would mark their 10th building together to provide housing and onsite support for formerly homeless individuals and families.

Of the 507 apartments at 90 Sands, 202 will be affordable to a wide range of New Yorkers, from extremely low income to moderate-income households. 305 units will be for formerly homeless individuals.

The building will feature a 24-hour attended lobby, security camera system throughout, multipurpose room for community events and meetings, a digital library, a fitness room, and plaza space for public use.

90 Sands was previously a residential hotel operated by the Watchtower Bible and Tract Society until August 2017.

Breaking Ground purchased the hotel in August 2018 for what will be its sixth and largest building in Brooklyn.