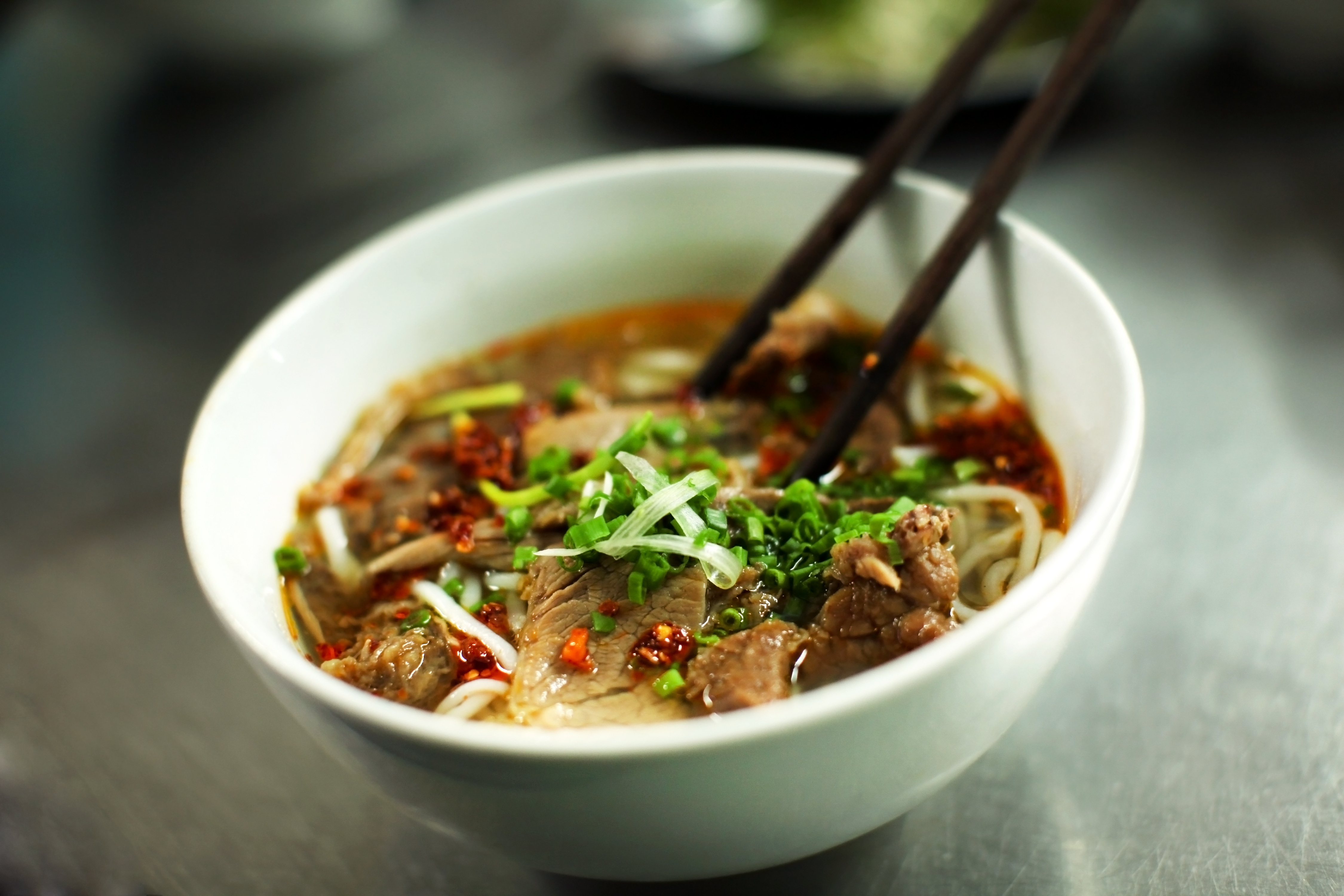 Known to draw lines out the door at its flagship operation on Nassau Street in the Financial District, the eatery leased a 460 s/f space at 200 Church Street in Tribeca, where it began serving its signature phờ soups and bahn mi sandwiches earlier this month.

Along with French bread sandwiches and soups loaded with meat and noodles, the restaurants serve a variety of Vietnamese appetizers, rice bowls and drinks, such as iced lychee, earl grey milk tea and matcha lattes.

Fast casual dining has proved to be a successful business model even in today’s struggling retail economy, particular in office-heavy neighborhoods that are hungry for new lunch options.