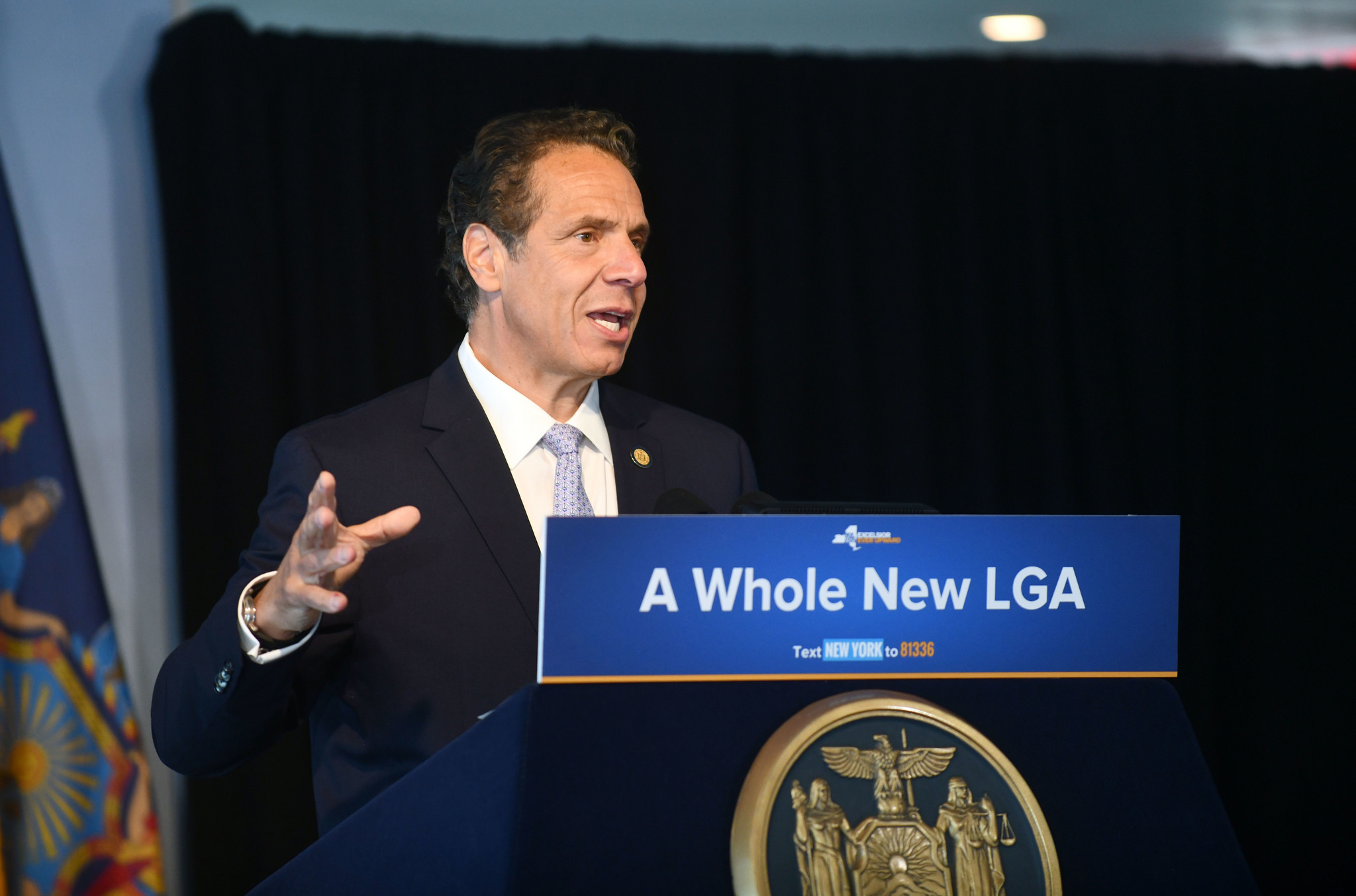 Community members have a say in the location of the proposed AirTrain LGA and if one New Yorker gets his way, the final plan won’t be anything like the one being floated by the Port Authority and the governor’s office.

Instead of an elevated line between Citi Field and the airport—which would require Manhattanites to ride the subway or LIRR deep into Queens then backtrack to the terminals—Matthew Handler would like to see the city build a branch off the 7 line with stops in Jackson Heights before continuing to points east.

“You ask me how I came up with the idea and I can give you an explanation and reasons why it makes sense financially,” Handler said. “I’m not sure if you asked the planners who drew up the state’s plan to if they’d be able to do the same. It just seems like they drew a connection on a map from Willets Point without any consideration on the potential economic impact.”

On Monday, Gov. Andrew Cuomo signed legislation allowing for public input on the plan as well as the approval of multiple alignment options for the project, which is tentatively scheduled to break ground in 2020 before wrapping up in 2022.

A commercial litigation lawyer at Moses & Sing LLP who moonlights as an amateur city planner, Handler runs a blog called Real Transit, on which he’s posted his ideal route to the airport as well as a detailed explanation of why it trumps Cuomo’s offering.

“Right now, there are options that offer two-seat rides that are cheaper and essentially the same travel time, so I don’t know what you’re really getting for $1.5 billion that it’s supposed to cost,” he said. “You’re making a connection that isn’t really helping anyone.”

Cuomo’s plan calls for the new AirTrain to connect the airport to Willets Point, which is undergoing a master-planned revitalization, as well as Midtown Manhattan, the MTA subway and LIRR.

However, as Handler points out, the proposed transfer point across from Citi Field is fairly removed from the bulk of the proposed Willets Point development.

Also, along with requiring travelers coming from the city center to go past the airport to reach Willets Point, it also requires most Long Islanders to do the same, traveling to Woodside before hopping on the eastbound Port Washington line.

“If you’re coming from, let’s say, Long Beach or anywhere on the South Shore, you actually have to transfer twice so it probably still makes more sense to take a cab,” Handler said. “If the goal is to get cars off the streets and ease traffic into the redeveloped neighborhood, I don’t see that happening.”

Handler’s plan calls for a new subway, tentatively called the 8 line, to connect with the LIRR at a new Sunnyside Yards platform before swinging up through northern Jackson Heights, an area that is largely a underserved by mass transit.

While he understands the state wanting to leave the project in the hands of the Port Authority to save money, Handler reasons that his plan could be financed by capturing taxes from transit-oriented developments, similar to 7 train’s extension into Hudson Yard.

“I’m not saying this is the only way to do things I just see this as an opportunity to improve service and capture additional value,” he said. “I don’t like isolated transit proposals that operate in a vacuum.”