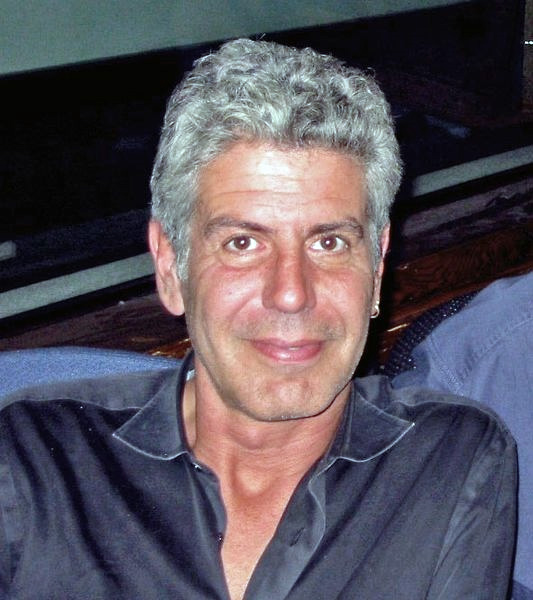 Vanderbilt food market deal a taste of things to come

Demand for upscale food markets in New York City is driving a rash of new openings and investment in fresh concepts.

Bruce Whipple of Massey Knakal Capital Services this week arranged a $4.415 million loan for a landlord looking to bring in a “master-leased artisanal food market” to a space near Grand Central and the Met Life Building.

Chris Kinder of CK Realty Partners, LLC was co-broker in the equity deal.

“Both the landlord and the equity investor quickly understood the strong draw of the proposed retailer, as well as the shift in consumer demand away from chain restaurants that all too often typify food courts in malls, airports and other public spaces,” said Whipple in a press release.

Although he declinced to name the potential tenant, Whipple said the proposed market “may also someday anchor the Vanderbilt Avenue Pedestrian Corridor.”

The market would join a host of other outdoor and indoor food markets about to come to market, including Brookfield Properties’ Hudson Eats and Le District at Brookfield Place, and the South Street Seaport’s proposed 40,000 s/f food market as part of Howard Hughes Corp. re-development plan.

Hudson Eats is slated to open this Spring with a roster of popular restaurants including Umami Burger, Dos Toros Taqueria, Chop’t, Dig Inn, Num Pang, Skinny Pizza, Sprinkles Cupcakes, Little Muenster, Mighty Quinns, Tartinery and Olive’s. Each restaurant will take between 700 and 1,000 s/f of space in the 30,000 s/f space.

Le District will be a more formal, French-themed dining experience, with two full-service restaurants and 10,000 s/f of outdoor dining space on the waterfront.

Meanwhile, celebrity chef and author Anthony Bourdain is looking to get in on the action,too. He is working with retail brokerage RKF to find space for his own Eataly-type food market, which will be focused more on international street food.

Mario Batali’s Eataly, which opened in 2010 on 5th Avenue in the Flatiron District, is credited with starting the trend, along with similar food markets like Brooklyn Flea and Smorgasburg, two separate events which host dozens of local food, antique, vintage clothing and jewelry vendors, and is held weekends throughout the year.