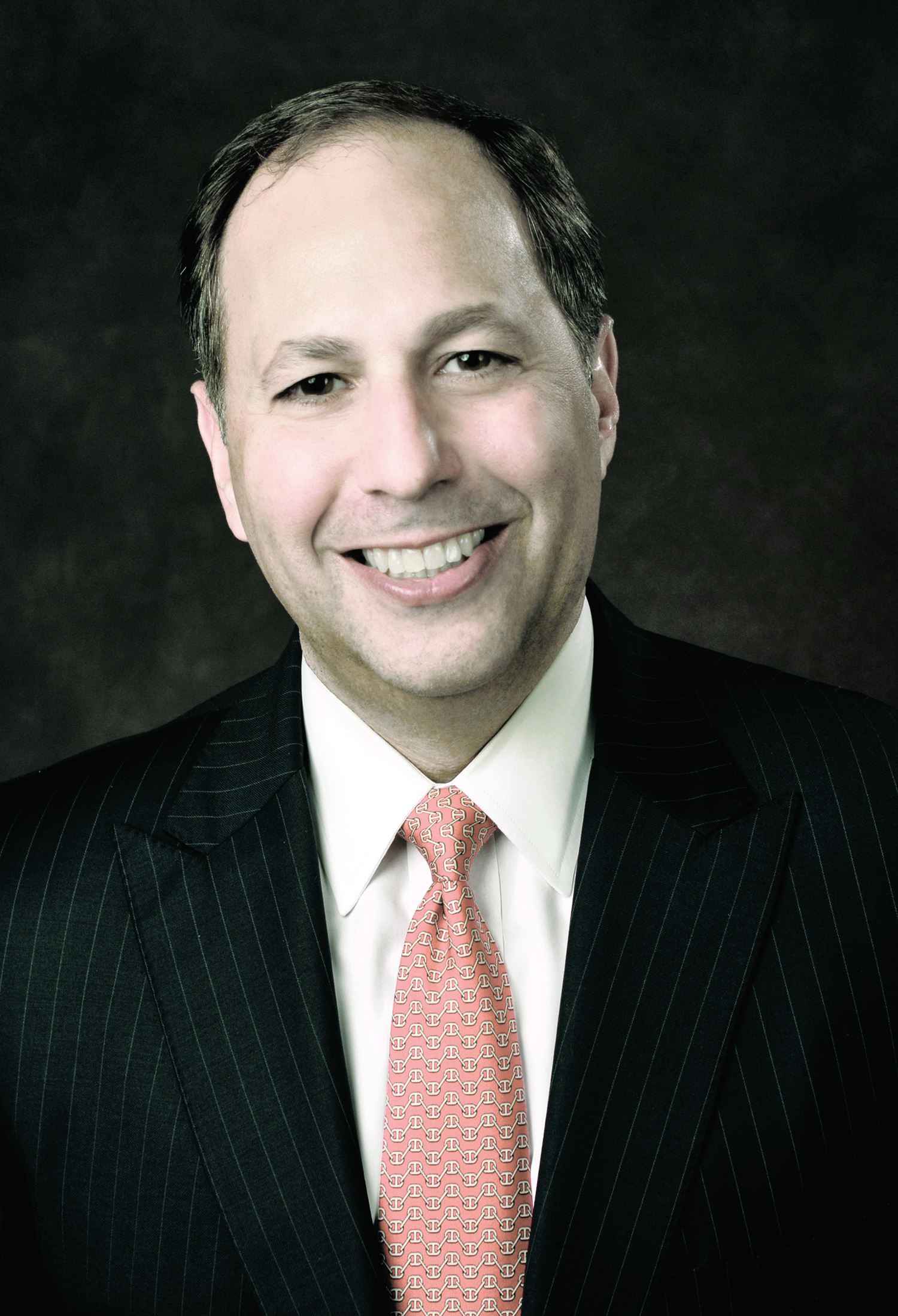 Cushman & Wakefield announced that RXR Realty has appointed the real estate firm as retail agent for the iconic 75 Rockefeller Plaza in the Rockefeller Center in midtown.

The appointment follows the recent announcement that the firm was awarded the leasing assignment for the office space in the tower led by a team that includes Bruce Mosler, Tara Stacom and Mikael Nahmias.

75 Rockefeller Plaza will undergo a major capital improvement and renovation program, with construction planned to commence in August 2014.

Once completed, the redeveloped, trophy building will feature a total of 620,000 s/f, including approximately 45,000 s/f of high-quality retail space on the ground and lower level. The building will be ready for occupancy in fall 2015.

“The retail at 75 Rock is an unbelievable opportunity to establish a world-class northern anchor to Rockefeller Center,” said Spiegelman.

“In addition, the high visibility of the space in Rockefeller Center, which attracts millions of visitors each year, is unique in that this single location can provide branding and showcasing for a retailer on an international level. The combination of prestige and prominence is unparalleled.”

“The retail space at 75 Rock offers the flexibility to accommodate multiple retailers or a single global brand seeking a flagship position in Rockefeller Center,” O’Neill added.

“The block-through space, which has excellent ceiling heights on each level and offers tremendous branding on Rock Center and W 52nd Street, will expand the reach of Rockefeller Center north and enhance the already-iconic destination.”