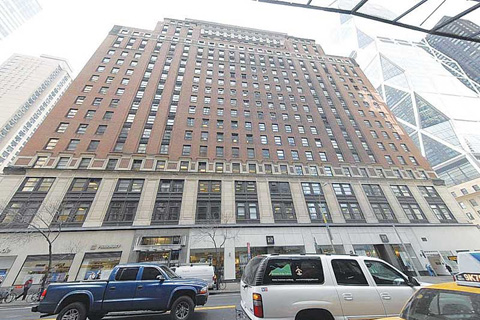 The firm signed a ten-year, 26,000 s/f lease that closed after the third quarter, according to ESRT’s Tom Durels, who announced the deal during his company’s recent earnings call. The firm will occupy the eighth floor of the 26-story tower. Asking rent for the space was $69 per s/f.

Universal Music, which has offices in 60 countries, has its New York City headquarters at the Symphony House Tower at 1755 Broadway. It signed a 10-year, 242,505 s/f renewal in the property in 2013.

The company’s new home is a 537,839s/f  tower located near Time Warner Center, Lincoln Center and Central Park.  Tenants in the building include COOKFOX Architects, GuildNet and Mount Sinai. Last month, the American Society of Composers, Authors and Publishers signed an 85,400 s/f lease to occupy four floors in the tower.