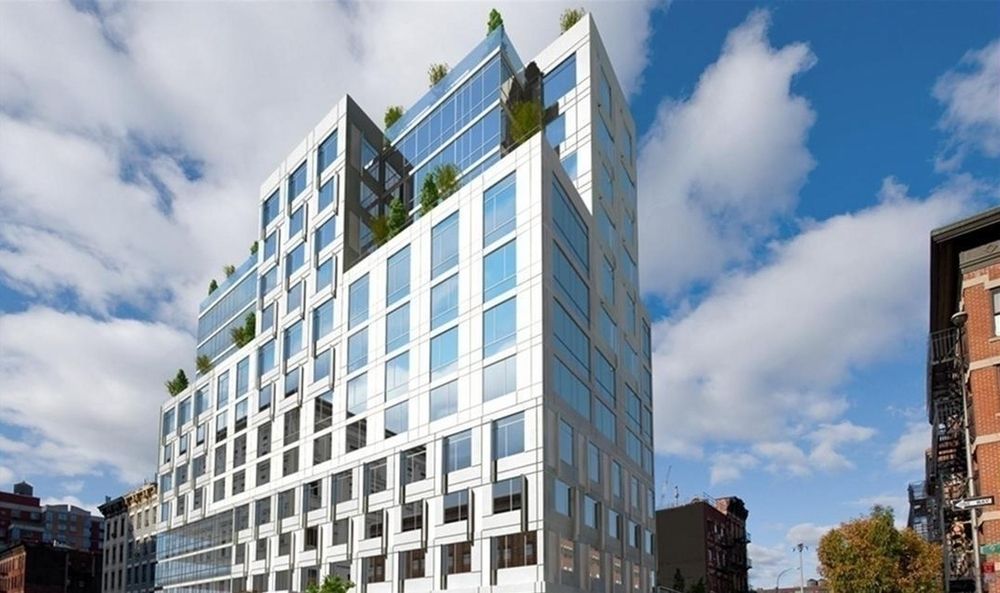 The property, known as the Cassa Hotel and Residences, is a 12-story hotel and condo tower that sits between West 38th and West 39th Street. It contains six commercial condo units. The building is owned by a real estate investor group composed of the Chetrit Group’s Meyer Chetrit, Assa Properties’ Salim Assa and Read Property Group’s Robert Wolf.

According to a previous report from the Commercial Observer, Assa purchased the property in 2006. Chetrit and Wolf, meanwhile, acquired a stake in the building by making a $15 million investment in 2012.

The property was first launched in 2014, with rentals ranging from $3,200 to $10,150, according to a previous report from Curbed. The building, which was initially named Galerie 515, was designed by Goldstein, Hill & West.

Earlier this year, Chetrit filed plans to convert the property into condominiums. An offering plan filed by the firm called for 108 units for a total sellout of $117.5 million.