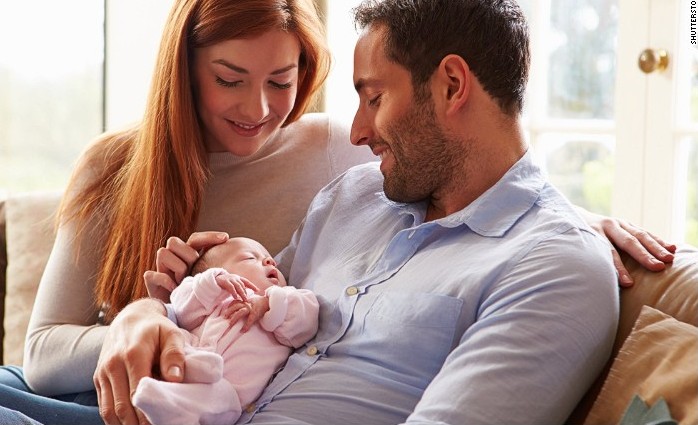 The fashion brand, which sells maternity and baby clothing, nursery items, gifts and toys inked a 2,021 s/f lease at 60 Greenwich Avenue in Greenwich, Conn. and a 1,468 s/flease at Playhouse Square, located at 275 Post Road East in Westport, Conn.

The company plans to open its stores in April 2018.

“We have seen a number of international brands, specifically from the UK and Spain, enter the local Connecticut market recently – it’s a great test market for companies looking to build a presence in the United States. JoJo already had a loyal customer base in the area, making southwestern Connecticut the obvious choice for the brand’s U.S. expansion,” said Becker, a Vice President at CBRE.

“Both storefronts in Greenwich and in Westport offered JoJo great visibility in two high-profile neighborhoods that benefit from exceptional foot traffic. After a market analysis, the brand found that there was little to no competition in the area for a specialist brand, allowing them to capitalize on the unmet demand.”

Founded in 1993, the retailer has 88 stores in the UK The new locations in Connecticut will be the first outposts for JoJo in the US, with a third location opening in New Jersey. The brand plans a number of additional shops in the coming years.

Jill Pescatore of Worth Property Group represented 60 Greenwich Street in the lease. Tyler Lyman of True Commercial acted on behalf of the 275 Post Road East ownership.