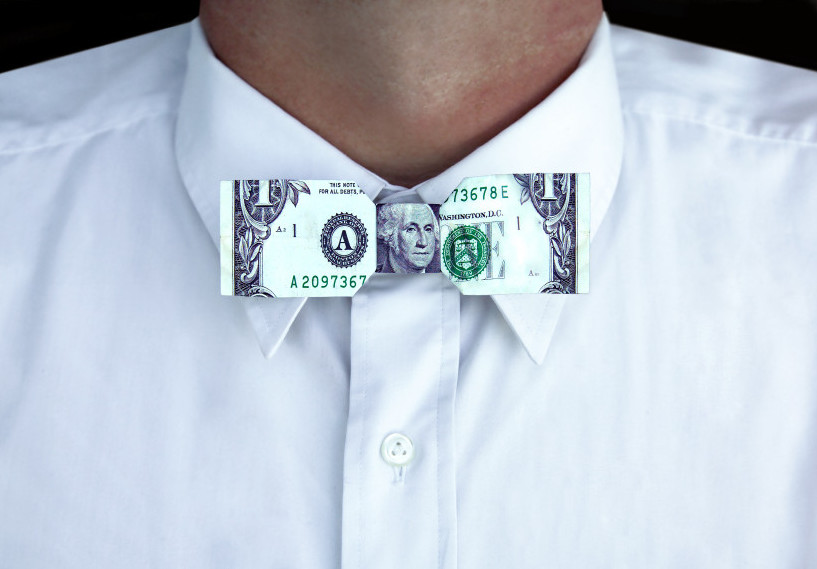 After a year of strong private equity real estate deal making in 2017 – in which both Q2 and Q4 set new records for aggregate deal value – the first half of 2018 has seen two consecutive quarters of decline in both the number of deals announced and their aggregate value.

Preqin expects Q2 totals to rise by up to 10 percent as more information becomes available, but it remains some way off the record $102 billion in deal making seen in Q4 2017.

The slowdown is potentially due to higher asset pricing, with fund managers moving to the lower end of the market for deal flow: two-thirds of transactions in Q2 were valued at less than $50 million, compared with 59 percent the year before.

Additionally, the quarter saw a shift towards residential deals, which accounted for 27 percent of deal value, up from 15 percent in Q2 2017.

By contrast, office transactions fell from 36 to 28 percent over the same time period.
The new 2Q Prequin report found the following:

Tom Carr, Head of Real Estate Products at Prequin, commented, “Although private equity real estate deal activity has fallen for a second consecutive quarter in 2018, it doesn’t
necessarily mean the industry should start to worry. Even if activity has fallen below levels seen through most of 2017, the first half of 2018 has still seen activity on par with levels recorded in 2016 and 2015.

“The majority of investors and fund managers surveyed by Preqin are concerned about valuations in the real estate deal market. In response, fund managers might be shifting towards smaller deals.

“Q2 saw a significant rise in the proportion of total deal value deployed in transactions valued at less than $50mn. We’ve also seen a shift of capital being put to work in residential real estate, which is unsurprising given that over half of investors view residential property types as currently presenting the best opportunities.”