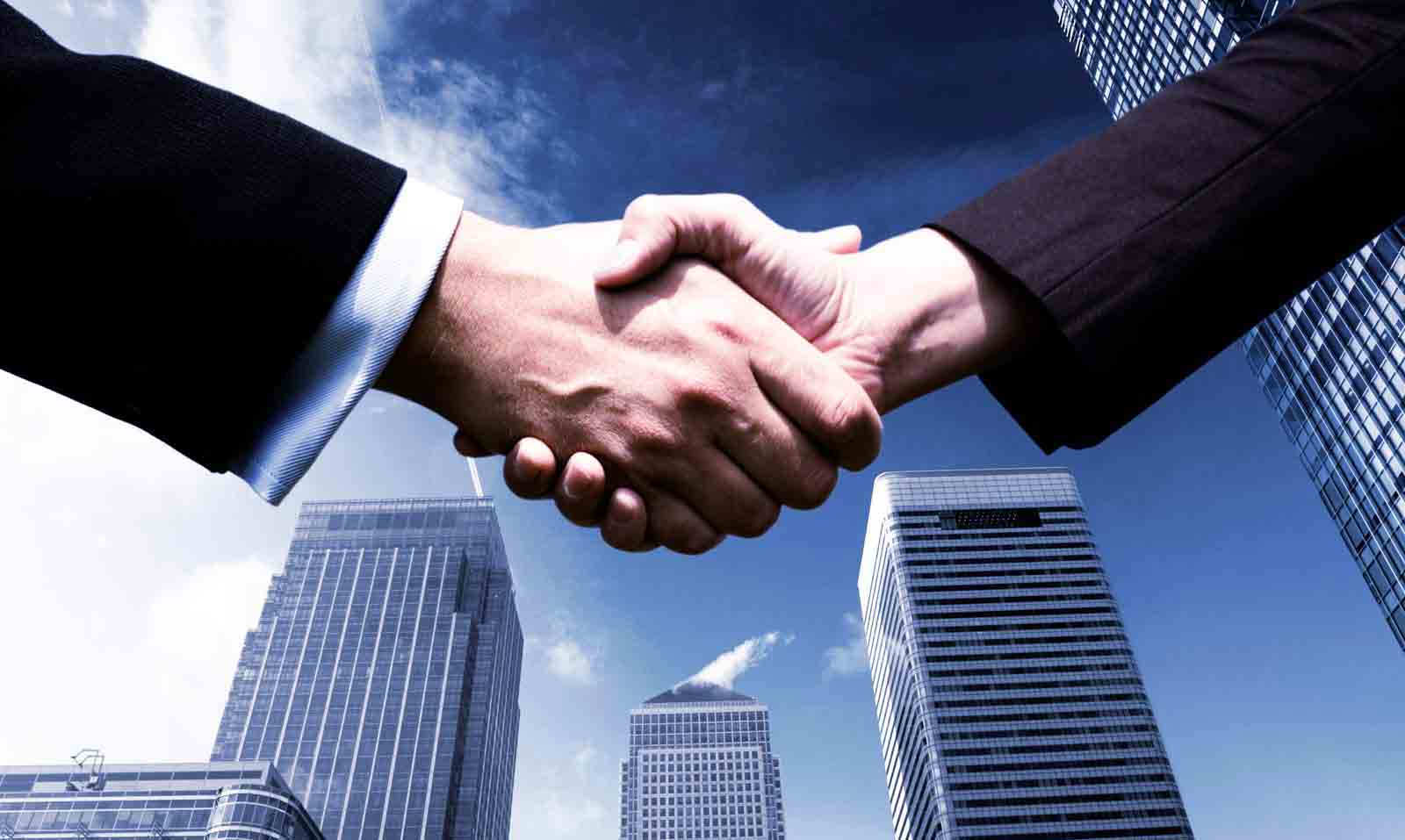 TRIA on the front line of defence against terrorism

It has been 13 years since the attack on the World Trade Center, but unfortunately the threat of terrorism – both foreign and domestic – still poses a formidable risk to our country.

In recent years, we have seen deadly attacks carried out or attempted here and abroad. Anticipating and countering terrorist acts has become a daily requirement for our federal, state and local law enforcement agencies.

Similarly, the real estate, along with the larger business, community needs to constantly be on guard to anticipate and counter wanton acts of terror.

A cornerstone to the government’s approach since 2002 to help the private sector deal with the threat of terrorist acts has been the Terrorism Risk Insurance Act (TRIA).

Passed in 2002 in response to the September 11th attacks, TRIA is widely considered to be a necessity by business owners due to the unpredictability of another such attack as well as the catastrophic losses that could result from one.

TRIA is set to expire at the end of 2014. The window of time for extending the Terrorism Risk Insurance Act (TRIA) grows smaller. It is imperative that this act is extended.

Earlier this year, the U.S. Senate approved legislation to reauthorize TRIA by an additional seven years. The legislation was approved by a 93-4 vote. Unfortunately, the House of Representatives has yet to act upon the Senate’s legislation.

These potential consequences include being unable to receive funding for future projects, going into default on loans, and general damages which would otherwise not be covered by pre-existing insurance arrangements.

Because of this, CEOs of New York’s 200 leading companies, including MasterCard, JetBlue Airways, Bloomberg L.P., HSBC, and many more, sent a letter to House Republican leadership urging them to extend the program for seven years.

“It is important to the business community in New York City and across the nation that the House acts swiftly to pass a bill that maintains a program structure that has proven effective and has had no cost to the federal taxpayer,” the letter reads.

“America remains vulnerable to international terrorism, and ‘TRIA’ is one of the 21st Century tools that we rely upon to protect American jobs and allow investment to continue, despite the risk of terrorism.

I believe that the importance of bills such as TRIA cannot be overstated.

In addition to the devastating emotional and personal losses New York and its citizens suffered on 9/11, it also suffered almost incalculable financial losses that many business owners are still in the process of recovering from.

With our economy in its current delicate state, we simply cannot afford to incur losses of this nature and magnitude again, and TRIA is on the front lines of our defenses against that happening.

The House has its own version of the bill, the TRIA Reform Act of 2014, which would extend TRIA for five years. This bill was approved by the House Financial Services Committee in June, and would raise the minimum trigger for the program to provide coverage after a terrorist attack to $500 million, and keep the $100 million trigger for attacks of a biological, chemical, nuclear, or radiological nature.

It also includes the creation of the National Association of Registered Agents & Brokers, a nonprofit entity allowing for multistate licensing for insurance producers. With many moving parts and variables to consider, industry officials believe that we may not see final action on this bill until as late as December.

Regardless of what is decided, one thing is certain – TRIA must be extended.

It is a perfect example of something I’m sure we would all rather have and not need, than need and not have.

Of course, there may never come a time when our country is simply not vulnerable to acts of terrorism, but for now, TRIA is an important step in ensuring that come what may, our city will be prepared to handle the aftermath.

In other REBNY news:
December 11 between 5:45 and 7:30 is the Residential Annual Meeting, taking place at the Bank of America at One Bryant Park. Registration is required, and the meeting is open to REBNY Residential Principal and Managing members. For more information, contact REBNYResidentialEvents@REBNY.com.
December 12 from 9:15 a.m. to 11 a.m. is our Residential Brooklyn Seminar at St. Francis College. Located in Founders Hall, this seminar is called “How to Become a Million Dollar Producer,” and seating is limited to 200. For more information, contact REBNYResidentialEvents@REBNY.com.
December 16 from 12 p.m. to 2 p.m. is REBNY’s Commercial Holiday Luncheon at the Waldorf Hotel. The luncheon is hosted by the Commercial Brooklyn, Building Agents Rental, Midtown South, Lower Manhattan, Leasing, Midtown West/Penn Plaza, Plaza, Grand Central, Real Estate Finance, Retail, and Sales Brokers committees, and will feature guest speaker Mortimer Zuckerman. For more information on registering visit REBNY.com or contact Desiree Jones at DJones@rebny.com.
January 15 is REBNY’s 119th Annual Banquet from 7 p.m. to 10 p.m. at the New York Hilton! Join us at one of the most celebrated events of the year as we recognize and honor our industry’s top professionals and bring in another successful year! REBNY advises those wishing to attend to purchase tickets early. For more information, contact MaryAnn Aviles at 212-532-3100 or at MAviles@rebny.com