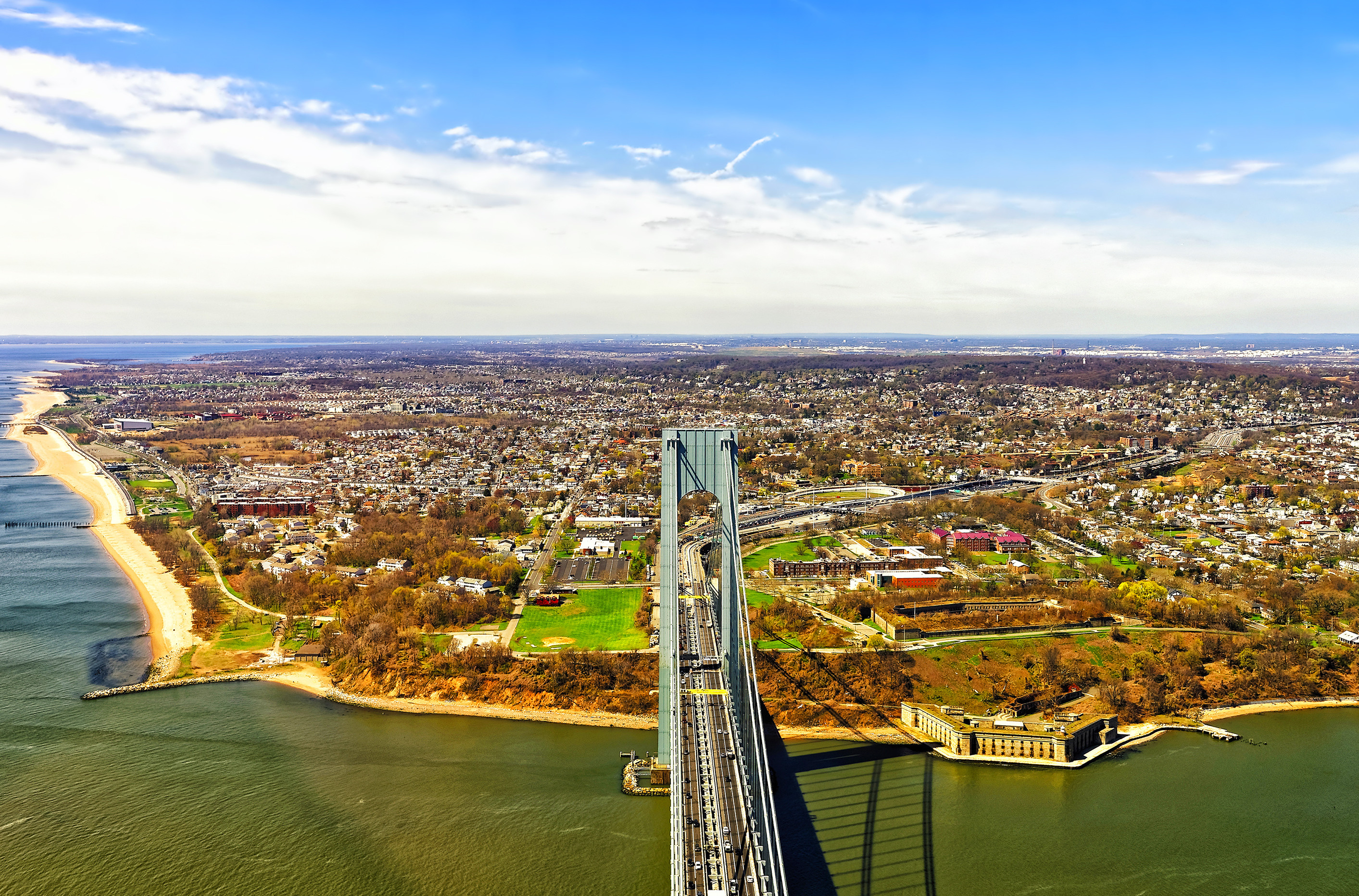 It’s no secret that many critical components of New York City’s transportation infrastructure are in need of serious repair. We read stories every day about the negative effects our deteriorating roads, bridges and tunnels are having on New Yorkers’ quality of life and on our ability to conduct business.

It is one of the most pressing issues in the New York region. But identifying funding for a needed infrastructure renaissance is a complex process filled with potholes (pun intended), and needs to come to a head soon.

As head of a company that’s worked on some of the city’s most-prominent infrastructure projects — from the Second Avenue subway to Grand Central Station to One World Trade Center and others — here’s my take on where we should focus attention in the coming months and years:

The Gateway program’s Hudson tunnel, a new cross-Hudson train tunnel that represents a priority for NJ Transit commuters and for residents and employers in both states, has been energetically discussed since the ARC Tunnel project was abandoned in 2010.

Once stakeholders from New Jersey, New York, the Port Authority and the federal government finalize a plan, it’s likely that the project will start at the western face of the Palisades where a new tunnel portal will be excavated and two approximately 5,130-foot-long tubes would be constructed by a Tunnel Boring Machine, as described in the Hudson Tunnel Project draft environmental impact statement.

The process of building this tunnel is complex and expected to take approximately 7 years. Navillus is currently completing a prototype motor replacement at the Hugh L. Carey Tunnel. Along with renovating the existing cross-Hudson tunnel, initial cost estimates for the new tunnel and total Gateway project have come in between $13 and $30 billion, at least as an initial estimate. But, as we’ve all been seeing, pinning down a funding plan remains elusive.

A Direct Rail Route Between JFK Airport and Manhattan

As a global destination and capital of culture, finance and media, vast numbers of travelers fly in and out of New York City daily. To minimize strain on the region’s highway infrastructure, to ease traffic congestion and to reduce carbon emissions, we’ll need to invest in the creation of a direct rail link connecting Manhattan with John F. Kennedy Airport.

New tracks and electrical systems could be installed as part of the rehabilitation and extension of older, now-vacant LIRR tracks near the airport. Travelers could arrive directly by rail into Penn Station — or into Grand Central upon completion of the new LIRR connection.  Once this is complete, it would be beneficial to connect this line with the Jamaica station for LIRR service eastbound and LGA air train at Willets Point.

Navillus has been heavily involved in the Second Avenue subway line project leading up to the opening of service last year. Our firm completed subcontracting services on behalf of the MTA at the 63rd, 72nd and 96th Street stations, including ceramic and granite tile services, cladding and masonry services. A second phase of the project has been planned that will extend the service to 106th, 116th and 125th Street stations. Once funding is identified, we expect tunneling projects to immediately follow.

Upgrades to the Subway System

The next stage in revitalizing the city’s subway system should be the upgrade of its electrical signal systems, which now rely upon an outmoded pulley system more than 70 years old. Significant renovations are also required at multiple stations to bring the system into compliance with Americans with Disabilities Act requirements. Our firm has completed tile and masonry work to help revitalize multiple stops, and is now advancing projects at Grand Central Station and elsewhere.

Less glamorous but equally as important as the projects cited above, bridges linking the boroughs of our city require significant rehabilitation. This includes repairs to concrete, cables, roads and corroded steel, as well as the replacement elimination of toll booths. Navillus has completed multiple projects on our bridges, including wearing surface replacements on the Whitestone Bridge and traveler hangers repairs on the Verrazano Bridge. Navillus is currently working on an assignment at the George Washington Bridge.

The performance and condition of the region’s transportation infrastructure seem to be at an all-time low, despite the renewed emphasis that public and private stakeholders have placed on revitalizing the system since at least the 1990s. Many important projects are now underway or were recently completed. And because of these projects’ scale and significance, stakeholders are right to demand proper planning, financing and execution.

A revitalized transportation infrastructure represents an essential investment in New York’s overall economy. Real estate investors, landlords and employers depend upon a first-class transportation system to ensure that all end-users remain productive, and can thereby generate profits and boost real estate values.

We need to act now. Like New York City’s commuters, our transportation infrastructure system does not have a minute to spare.