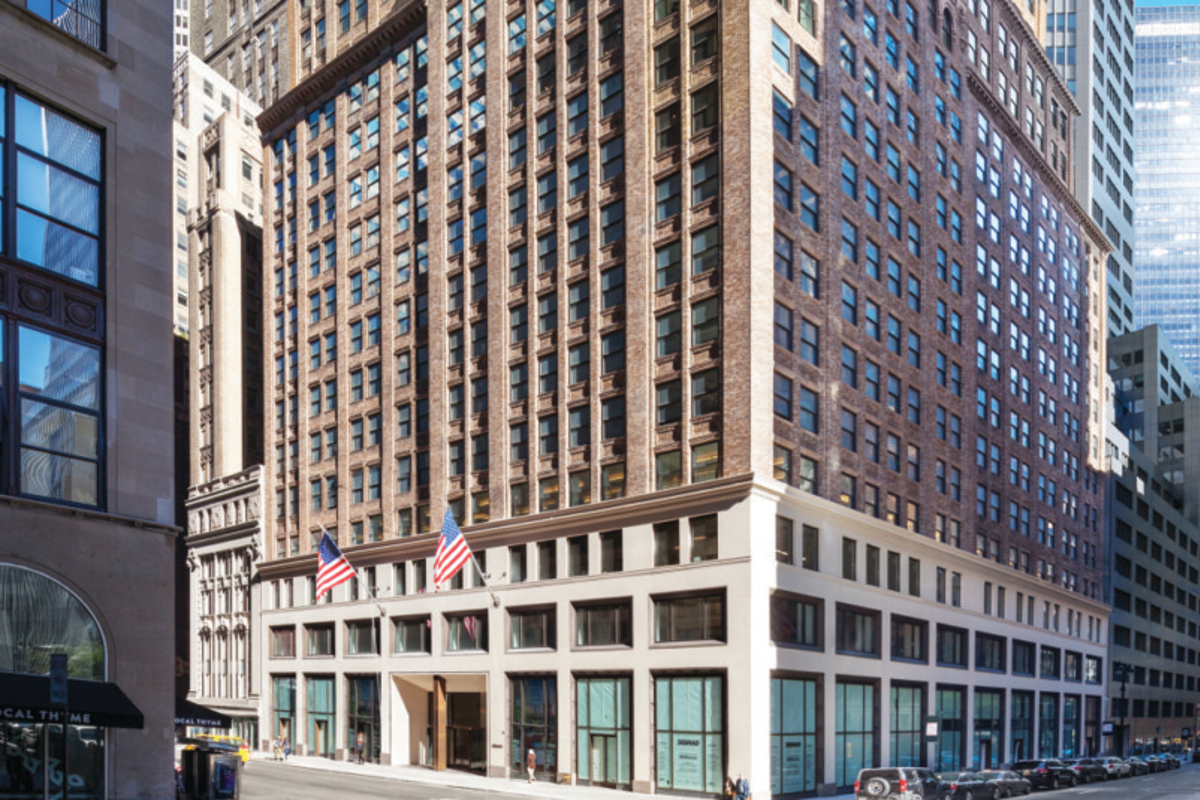 Under a deal negotiated with parent company PVH Corp. Hilfiger will occupy nine floors in the newly repositioned 26-story building.

A JLL team led by Matthew Astrachan brokered the deal to relocate Tommy Hilfiger from the Starrett-Lehigh Building at 601 West 26th Street in West Chelsea, where it has resided since 2004.

“PVH was seeking an occupancy solution with prominent branding opportunities, shared amenities and building infrastructure that would enable the creation of a modern, collaborative workplace environment,” said Astrachan.

“Attracting this international luxury lifestyle and apparel brand to a new home here underscores the property’s appeal in terms of outstanding location and amenities. We’re proud to see the market embrace our vision for sophisticated, modern office space within a historic structure.”

Michael Shaffer, PVH Corp. executive vice president, said the move will allow for the continued growth of Tommy Hilfiger and have the benefit of being closer to both PVH’s corporate headquarters and the offices for its Calvin Klein and Heritage Brands businesses.

The landlord was represented by Alexander Chudnoff, Dan Turkewitz and Diana Biasotti, also of JLL, as well as RFR Senior Vice President and Director of Leasing AJ Camhi.

Popular Community Bank signed a lease for the 3,553 s/f corner space andLondon-based coffee purveyor Taylor Street Baristas will occupy 1,040 s/f of space adjacent to the restaurant, as well as a portion of the mezzanine.

The building was acquired by RFR vacant in 2012 and has been transformed through a $65 million gut renovation and design upgrade.