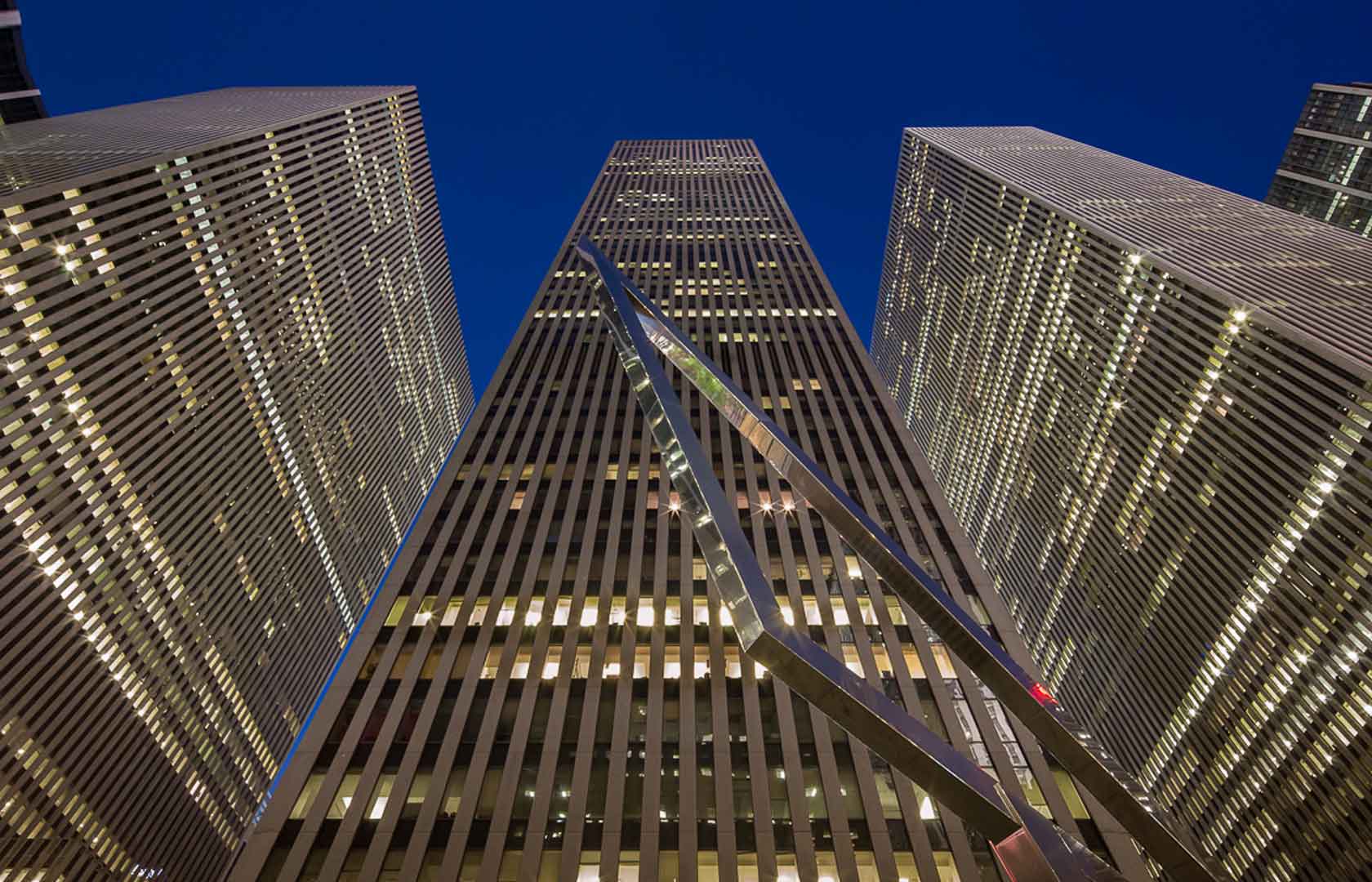 The global insurance firm signed for 21,499 s/f at 1221 Avenue of the Americas in Midtown with building owner The Rockefeller Group.

It also inked a lease for 46,360 s/f at 499 Washington Boulevard in Jersey City, N.J., with The LeFrak Organization.

Tokio Marine was represented in both transactions by Peter Riguardi, chairman and president of New York Operations; Cynthia Wasserberger and Michael Berg, managing directors, all with JLL.

“Tokio Marine was looking to rationalize its occupancy in the New York metropolitan area in a cost-effective manner,” said Riguardi.

“We found terrific space at 1221 Avenue of the Americas that worked incredibly well for its new corporate headquarters. With the assistance of New Jersey Economic Development Authority’s Grow NJ program, Tokio Marine obtained tax incentives for its new space in Newport, NJ, on the Waterfront, which keeps the firm within easy reach of Manhattan.”

Tokio Marine signed a 15-year deal to relocate its North American headquarters to Midtown from its previous offices at 230 Park Avenue.

Tokio Marine also completed a 15-year lease at 499 Washington Boulevard in Newport, the largest and most successful mixed-use development in the world that includes nearly six million square feet of office space and 5,000 luxury apartments.