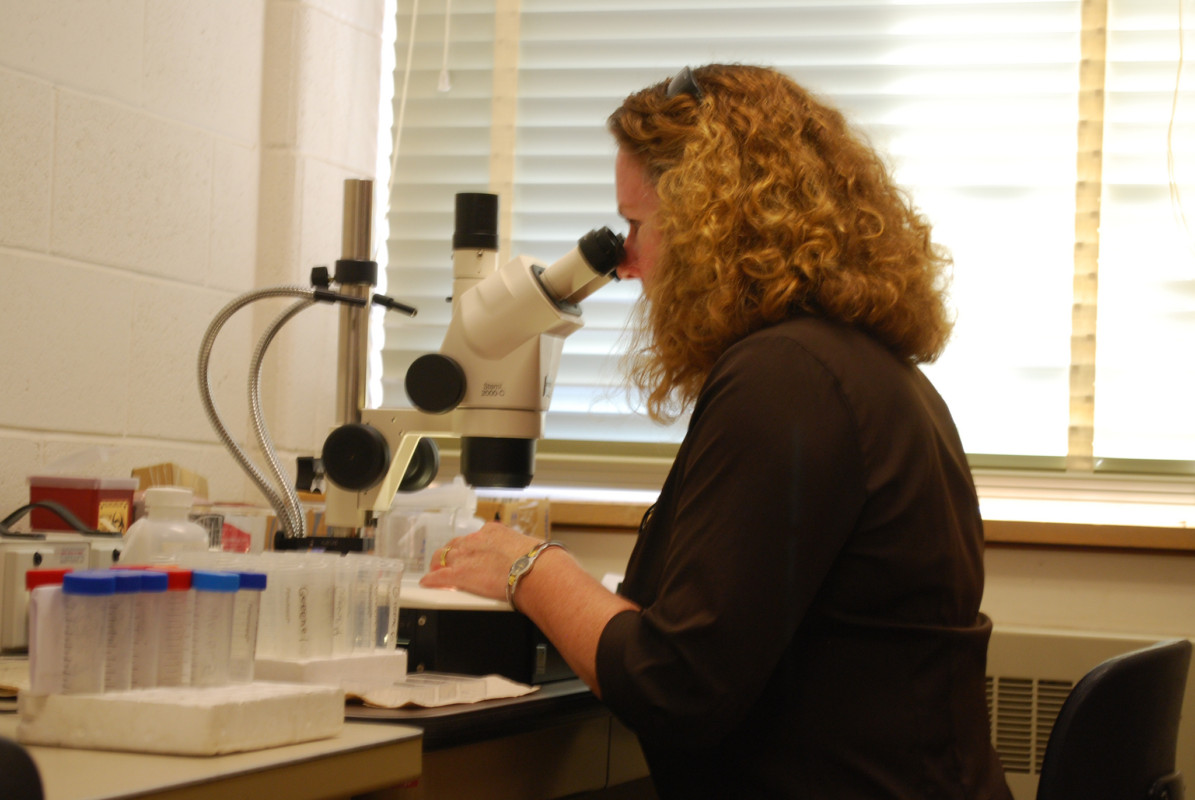 It’s no secret that the real estate industry is a major force in New York’s philanthropic world.

It is deeply gratifying to work with so many of our members who are genuine humanitarians. There are so many events to benefit so many worthy causes it can be difficult to keep up with them all.

This week, REBNY members will get together at Chelsea Piers for some friendly competition to raise money for JDRF, the leading global organization funding type one diabetes (T1D) research.

REBNY’s Executive Vice President Jim Whelan, whose son was diagnosed with T1D three years ago, serves on the JDRF New York City Chapter’s Board of Directors, and will be leading REBNY’s team at the Real Estate Games.

Other organizations that have pledged to support the event with donations to JDRF include CBRE, The Durst Organization, Jack Resnick & Sons, Marathon Strategies, Newmark Grubb Knight Frank, Related, SL Green and The Rudin Foundation.

Last week, the Washington, DC real estate industry raised $520,000 for diabetes research at their 27th annual JDRF Real Estate Games where more than 2,400 professionals competed in a day’s worth of sporting events.

To date, the JDRF Real Estate Games have raised over $5.5 million for T1D research.

This week’s first ever NYC JDRF Real Estate Games is just one of many examples of the real estate industry’s philanthropic efforts to help New York City and its citizens.

REBNY members are part of a deep tradition of health care related efforts to help those in need.

Mary Ann Tighe, former REBNY chair, is the founder of United Against Lung Cancer, which merged with the Lung Cancer Research Foundation last May, which has both awarded and led to tens of millions of dollars in funding, scientific progress, and new researchers entering the field.

The Zucker Hillside Hospital in Glen Oaks is one of the largest and most respected centers in the country for diagnosis and treatment of behavioral and mental health disorders.

REBNY’s charitable activities are not limited to the health care sector.

This year, we’re working with The Bowery Mission to serve homeless and hungry New Yorkers.

From June 10 through September 9, REBNY’s members will be donating soap, shampoo, conditioner, toothpaste, shaving cream and more items to help restore dignity and respect to our city’s homeless community.

REBNY Chair Rob Speyer, who also serves as Chairman of the Mayor’s Fund Advisory Board assembled a group of industry leaders who care deeply about this important issue.

Jeffrey Gural of Newmark Grubb Knight Frank, Neil Rubler of the Olnick Organization Donald Zucker of Donald Zucker Company, Peter Kalikow of H.J. Kalikow & Co., and others helped the Mayor’s Fund raise over $500,000 to provide financial assistance to veterans who transitioned from shelters to permanent housing at the end of last year. This year, the City has placed 437 veterans in permanent housing.

The initiative is creating 500 paid internship opportunities for high school and undergraduate college students this summer.

I want to thank and recognize all the REBNY members who go above and beyond in their efforts to help New Yorkers.

We should be proud to be part of an industry that is so devoted to helping people who need assistance and making our city a better place.